King Princess﻿ keeps it real and upfront on ‘Cheap Queen’

By Michael O'Connor Marottaon May 31, 2019
ShareTweet 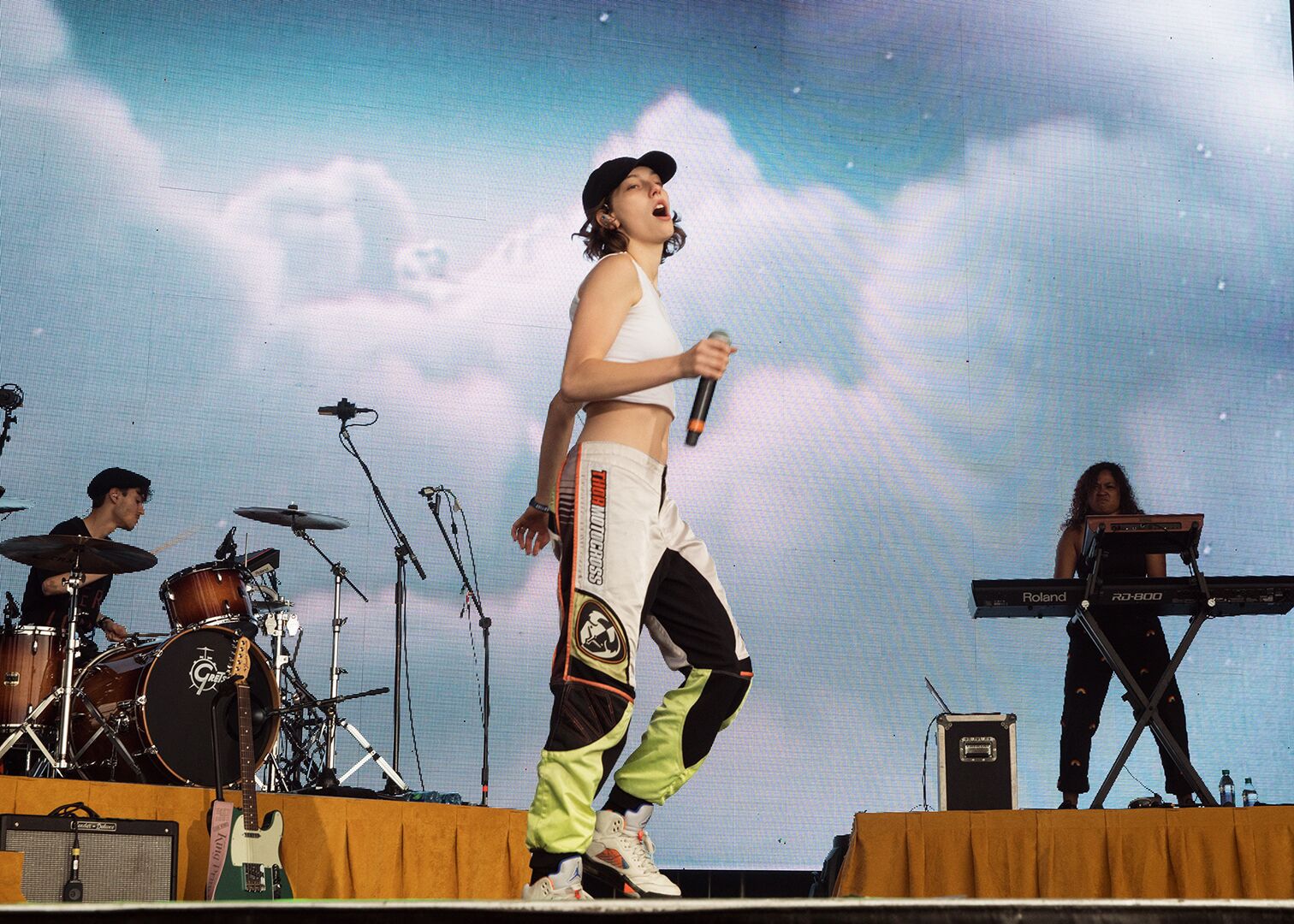 One of the true highlights of Boston Calling last weekend was the live performance by Brooklyn-born vocalist, multi-instrumentalist, and songwriter King Princess. Hearing her queer anthem “1950” out in an open field surrounded by love, warmth, and a sea of of heads who knew the words was a surreal moment.

Today (May 31), she joins the rush of new releases on this Friday with “Cheap Queen,” an alt-R&B ode to staying real. The smart pop bop slaps on a minimal tip rich with melody, quite like those early Lorde singles, and is the lead offering from King Princess’ forthcoming debut album, which will hit later this year via Mark Ronson’s Zelig Records and Columbia Records.

With Boston Calling in the rear view, she continues the festival romance, playing New York’s Governors Ball (June 1), Bonnaroo Music and Arts Festival (June 16) in Tennessee, and Delaware’s Firefly Music Festival (June 22) before splitting time between Europe and North America through the summer.