By Kristen Bourdeauon May 28, 2019
ShareTweet 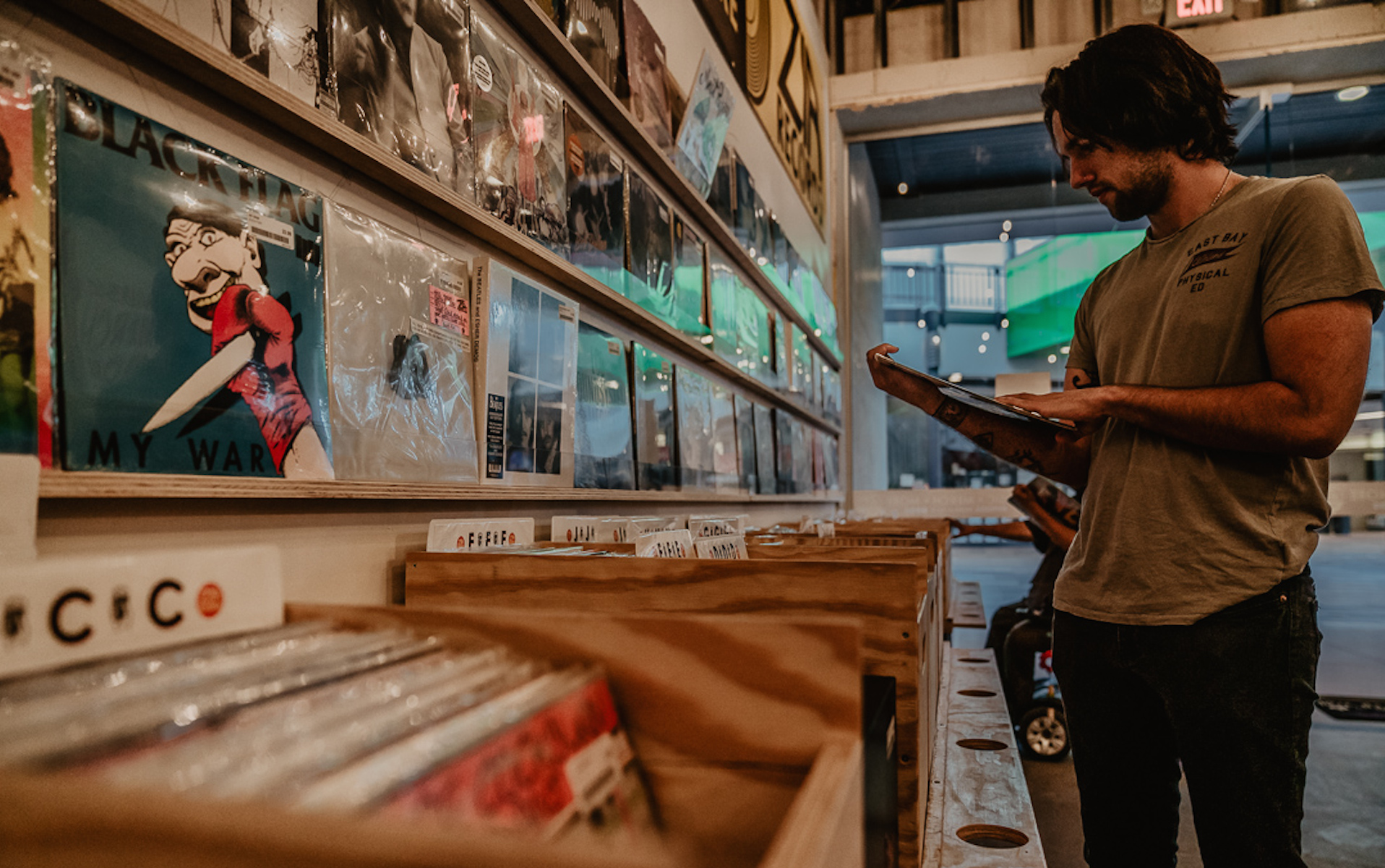 First opening its doors in Phoenix in 1980, Zia Records now boasts eight locations throughout Tucson, the Valley, and Las Vegas. Zia is at the forefront of indie retailers in Arizona and Nevada, offering a wide variety of new and pre-owned music, movies, books, video games and more. With the recent growth at the Arizona Center, Zia was quick to seize the opportunity for a pop-up shop over Memorial Day weekend, and on the outskirts of Phoenix Fan Fusion.

The collaboration with The Rebel Lounge and FilmBar brought a multimedia lounge, featuring audiovisual programming by the two, along with a beer garden provided by local breweries. Proceeds from the weekend are to benefit Rosie’s House, a not-for-profit music academy for children committed to playing a pivotal role in a child’s future and strengthening our community.

While Zia may not be making a permanent return to downtown Phoenix anytime soon, sources tell us that we can keep our eyes out for more events like this in the future. Below is a look around.