By Michael O'Connor Marottaon May 22, 2019
ShareTweet 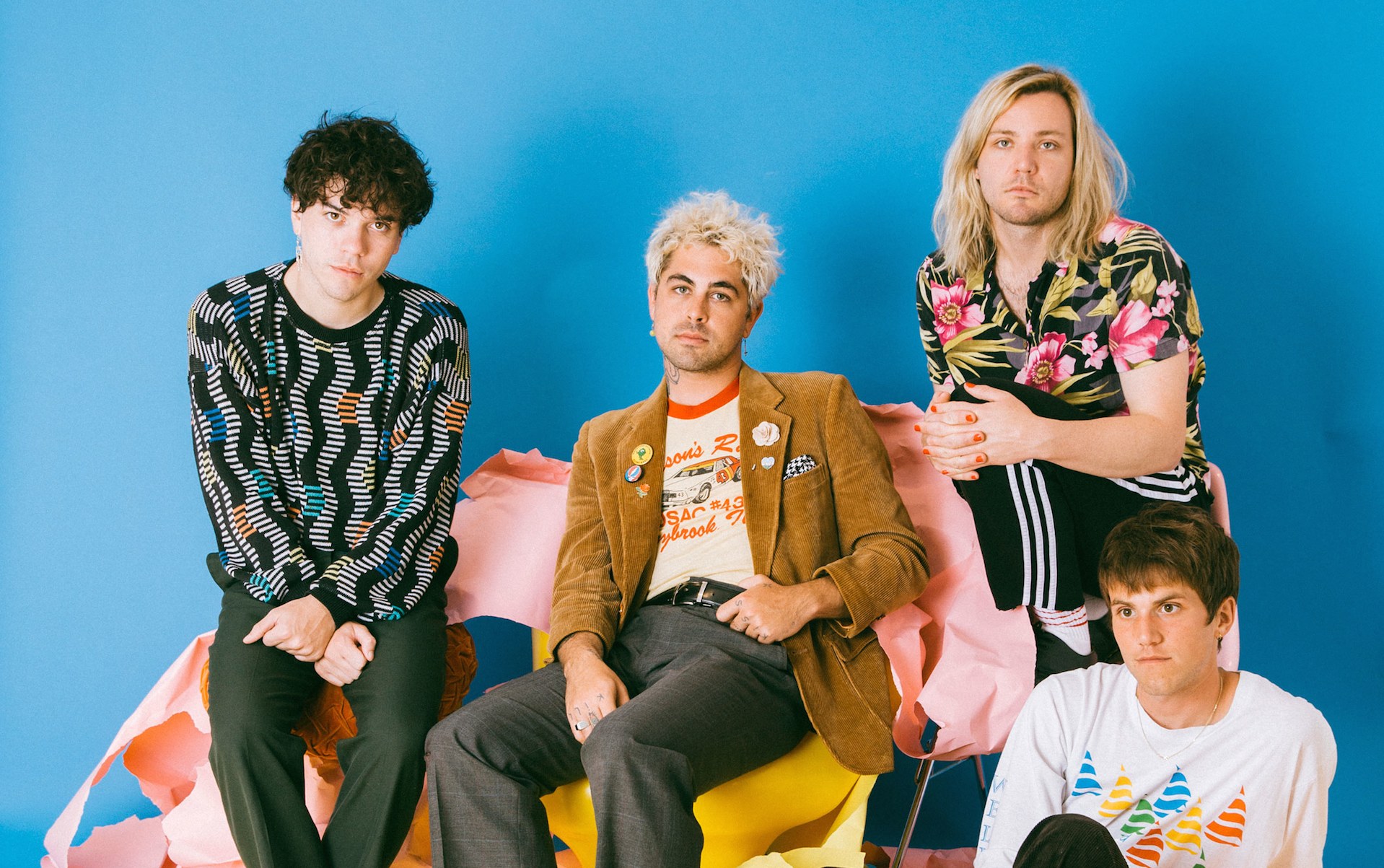 Earlier this week Bleached threw down a disco gauntlet that made us wanting to go out and dance again. Today (May 22), the Los Angeles duo are back with a feature on a new track from HUNNY that’s all about staying in. And loving it.

The tune is called “Saturday Night.” It strikes a nice balance between moody modern rock and post-hardcore, it has references to My So-Called Life and Echo & the Bunnymen, and it’s included on HUNNY’s forthcoming debut album, Yes. Yes. Yes. Yes. Yes., due out July 19 on Epitaph.

“It’s mostly about being emo in your bedroom on a weekend night, but being able to share that with somebody else,” says HUNNY bassist/keyboardist Kevin Grimmett.

Sounds good to us.