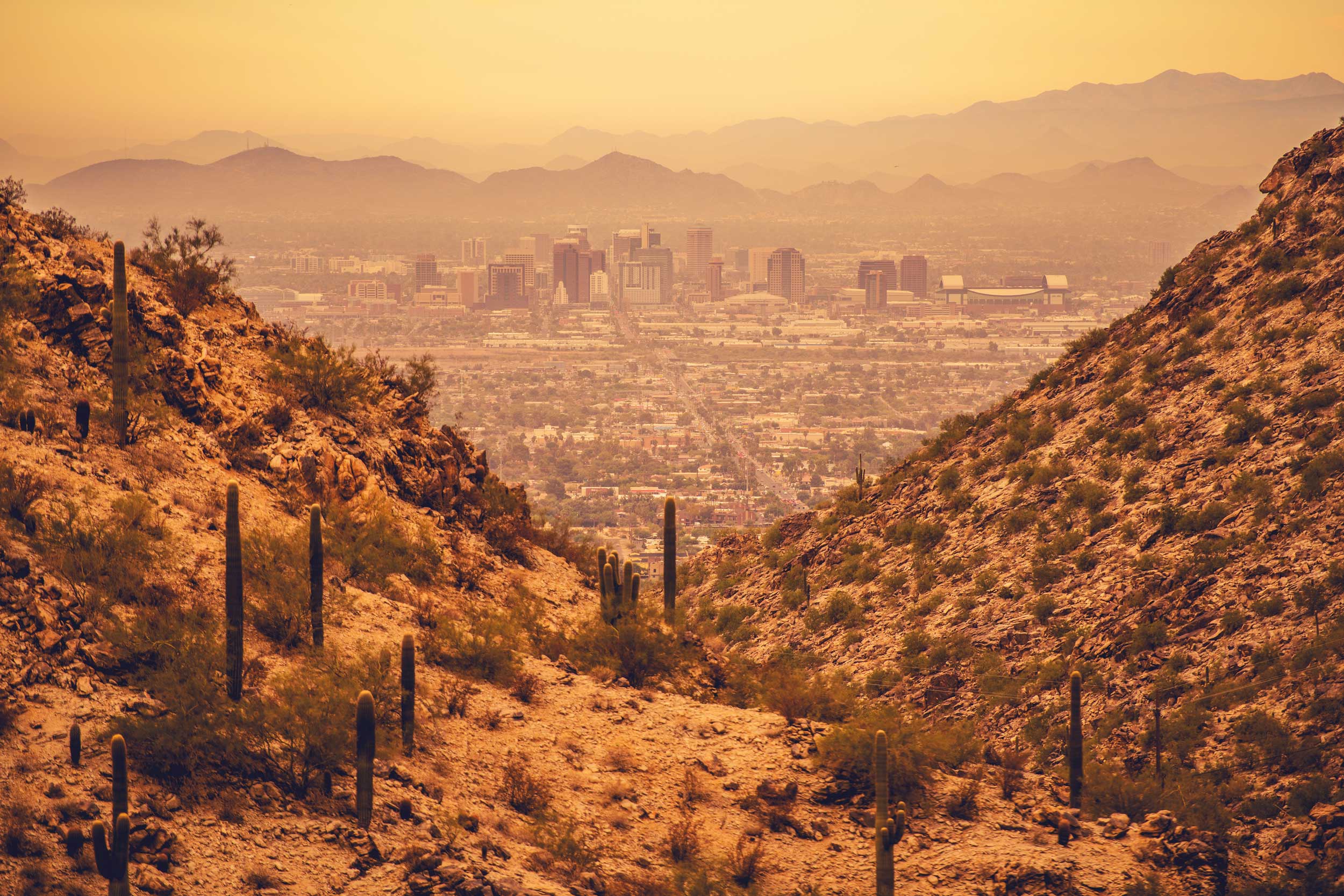 The world is getting smaller. But Vanyaland is expanding.

On today, May 15, our 6th anniversary, Vanyaland is excited to announce our first proper expansion into a new city, unveiling a dedicated page rooted in Phoenix, Arizona. Covering the emerging city’s thriving music and arts scene with our traditional focus and tenacity, the Phoenix page’s soft launch a few months prior, (with coverage from local photographers and writers Kelly Fox and Kristen Bourdeau), has set a tone for what lies ahead — for Vanyaland on both a national and hyper-local level.

“The expansion into Phoenix aligns with our long term strategy for Vanyaland — to deliver world class content with a local voice, to regions across the entire United States,” says Co-Founder and Publisher Paul Armstrong. “I’m so thankful to the team we have in place and incredibly excited for the next evolution of Vanyaland.”

This extended look out west, however, is not the only growth we are celebrating today.

We are also eager to announce that Jason Greenough has been named Comedy Editor, Victoria Wasylak has been promoted to Music Editor, Boston. Nick Johnston remains Film Editor. Please join us in congratulating the entire staff for their continued efforts covering their city and maintaining Vanyaland as a trusted source of alternative music and arts coverage.

“I’m very proud of the work the entire staff of Vanyaland continues to publish each and every day,” says Co-Founder and Editor-in-Chief Michael Marotta. “The city has changed a great deal since 2013, especially in our music and arts scenes, but the one constant has been Vanyaland and its tireless approach to digital media. I’m honored to be a part of that.”

With the new masthead in place, each section editor’s contact is below:

— For all film inquiries, Nick Johnston can be reached at nick.johnston@vanyaland.com.

Arizona-based writers and photographers seeking to contribute to the Phoenix page are encouraged to email editorial@vanyaland.com with three (3) writing samples of published work, and a short list of your strengths and interests.