The new ‘Where’d You Go, Bernadette’ trailer tells us where she went 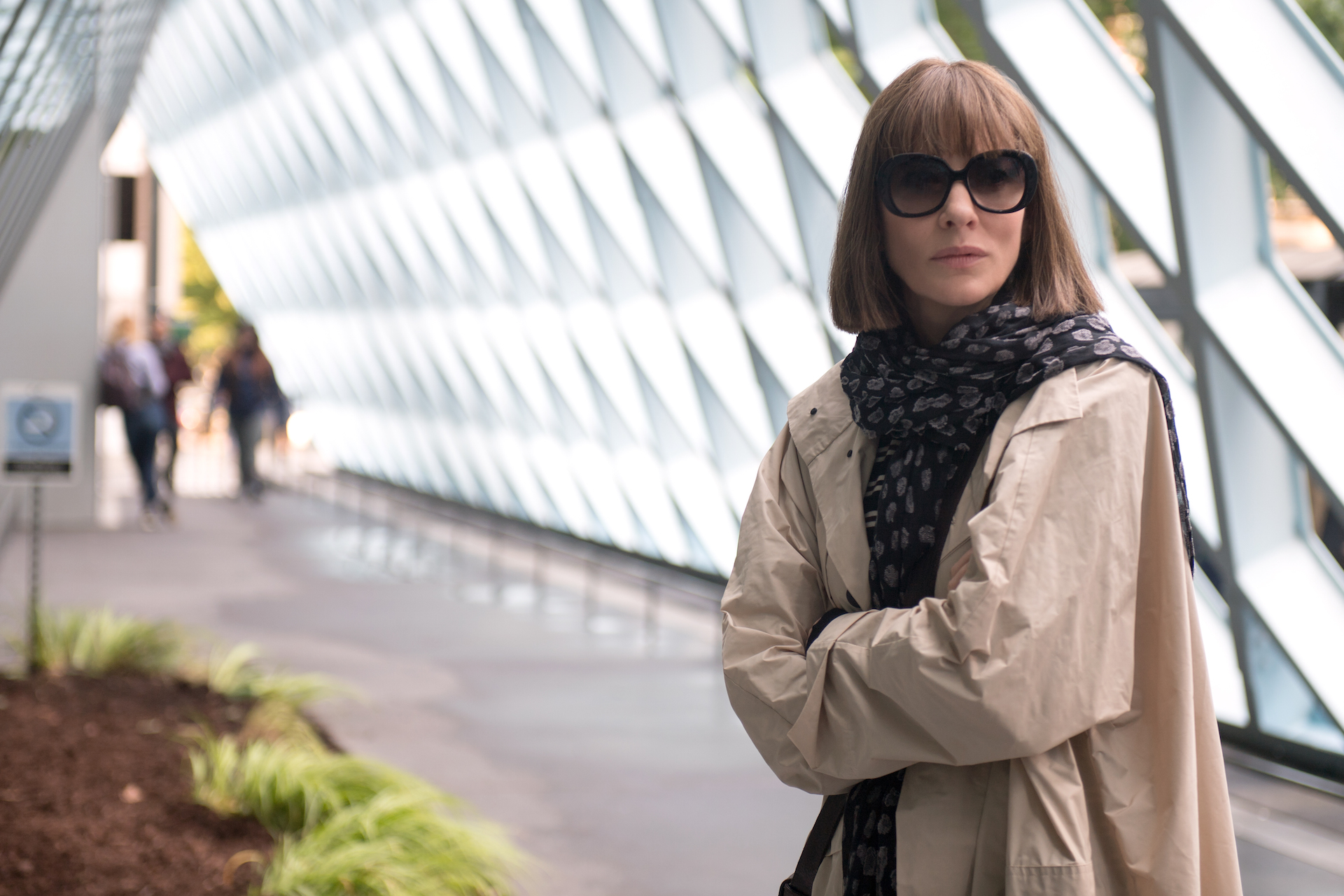 We first reported on Richard Linklater’s Where’d You Go, Bernadette about six months ago, when the first trailer hit the internet. Back then, word on the street suggested that its studio, Annapurna Pictures, wasn’t doing too hot. Coupled with the release-date hot-potato that ensued afterwards — this movie was originally supposed to come out in March of last year, after all — it was suggested that they might have a bomb on their hands. And with this new trailer that the studio released on Friday, it looks like they’re really trying to figure out how the fuck to sell this movie and still coming up empty.

Anyways, here’s the new trailer, which basically dispenses with the notion that there might be an audience unaware of the twists and turns of this plot in order to give us as much Cate Blanchett as possible, even though that was the original nexus of the marketing. Needless to say, spoilers abound:

And, oddly enough, there’s a new synopsis, which emphasizes the marketing shift that this film is undergoing:

“Based on the runaway bestseller, ‘Where’d You Go, Bernadette’ is an inspiring comedy about Bernadette Fox (Academy Award winner Cate Blanchett), a loving mom who becomes compelled to reconnect with her creative passions after years of sacrificing herself for her family. Bernadette’s leap of faith takes her on an epic adventure that jump-starts her life and leads to her triumphant rediscovery.”

For reference, here’s the original one:

“‘Where’d You Go, Bernadette’ is based on the runaway bestseller about Bernadette Fox, a Seattle woman who had it all — a loving husband and a brilliant daughter. When she unexpectedly disappears, her family sets off on an exciting adventure to solve the mystery of where she might have gone.”

Interesting, huh? Guess Annapurna realized the mystery focus wasn’t working as well for them, even though that’s pretty much the main draw of the story. Anyways, you’ll be able to find out for yourself if this is really as infamous as the trades make it out to be later on this summer, when Where’d You Go, Bernadette hits theaters on August 16. Though take that with a grain of salt: they might always change the date once again.