Starcrawler shatter their own expectations with ‘She Gets Around’

By Victoria Wasylakon May 9, 2019
ShareTweet 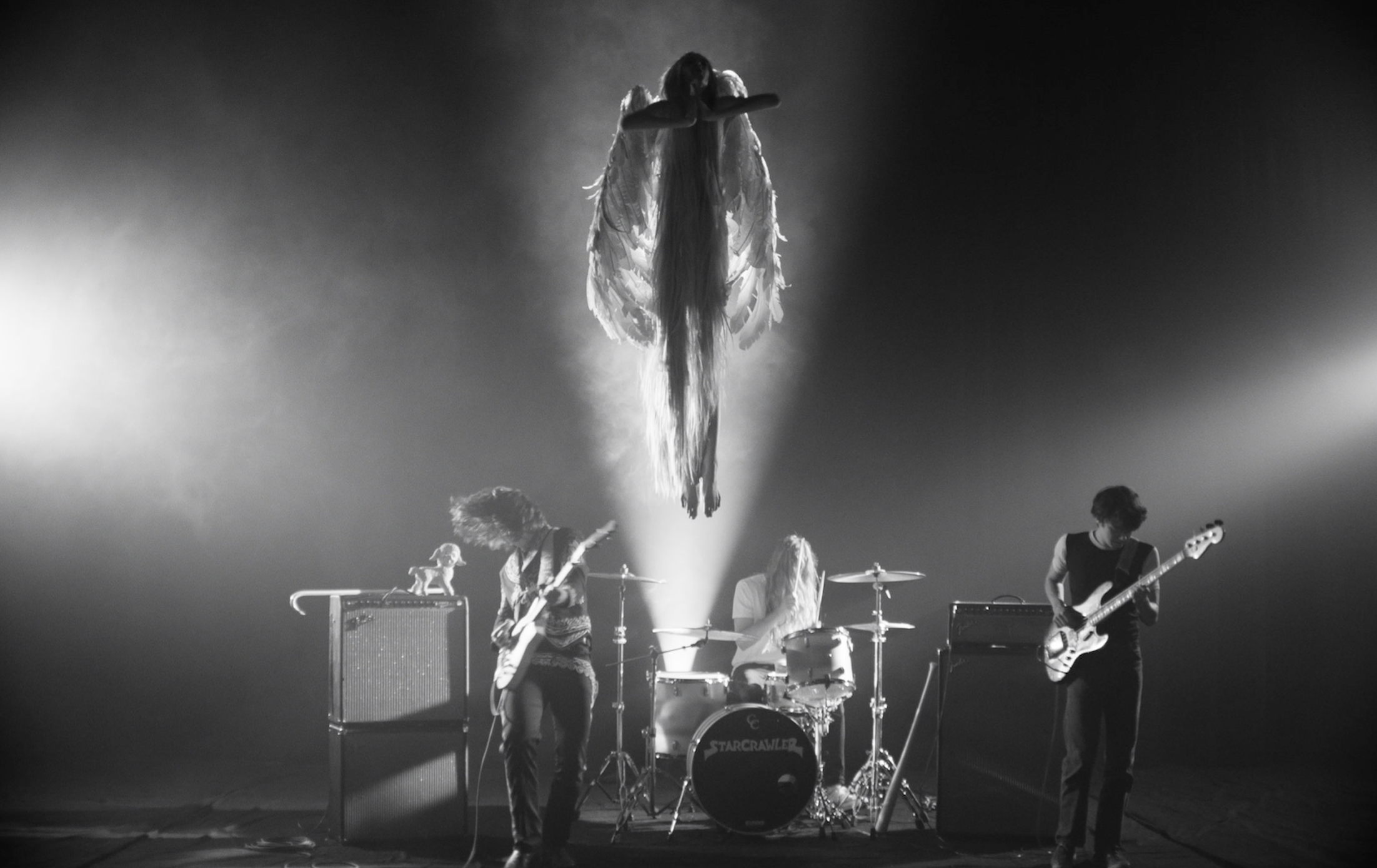 Ever since Starcrawler have been on our radar, we’ve witnessed the rapidly-blossoming  Los Angeles band rip through plenty of things: An ol’ Ramones cover, suburban Hollywood, and the rules of rock n’ roll in general.

But on this Thursday (May 9), the group wreaks havoc on something entirely different: A phony facade and relationship gone awry. “She Gets Around,” Starcrawler’s latest offering, does a lot of dirty work in the confines of their new three-minute dirge.

“‘She Gets Around,’ at its core, is a song about losing faith in someone,” explain singer Arrow de Wilde and director Gilbert Trejo. “It’s about building someone up in your own head, deifying them, only to have that mental image destroyed in seconds. Not everyone is actually an angel, and sometimes we have to destroy our own marble, saccharine image of them in order to move on. Crow bars and baseball bats make it easier.”

Sift through the wreckage below, while we eagerly await details on the band’s forthcoming full-length album on Rough Trade, due out later in 2019. Starcrawler also open for The Distillers on May 28 at Royale.