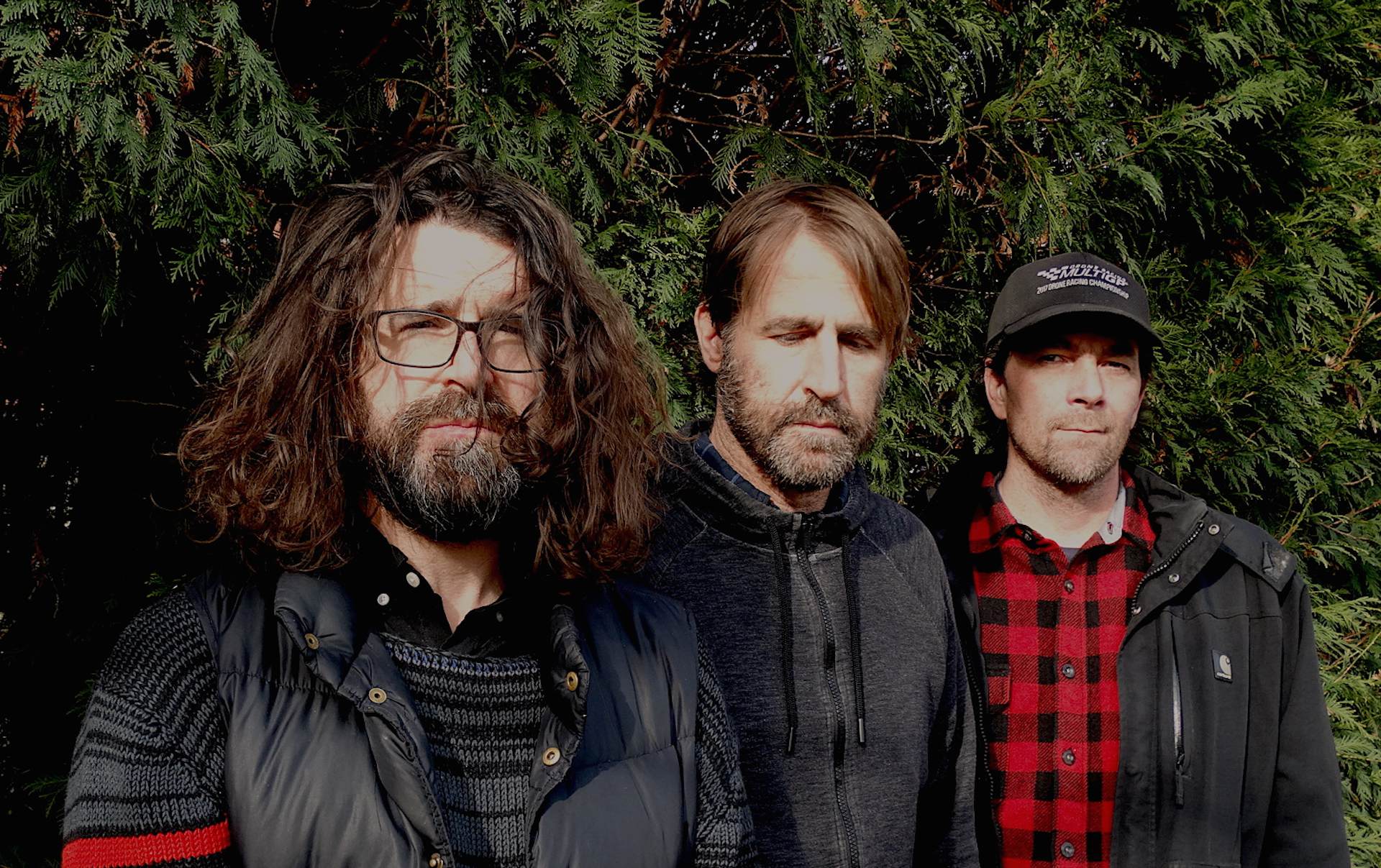 Later this month, Northampton-born trio Sebadoh are set to release their first new studio album in more than six years. It’s titled Act Surprised, and it reaches the masses May 24 via Dangerbird Records.

To maintain eye-contact, Sebadoh have unveiled another track from the LP, a jangly fit of a tune called “sunshine”, of which Lou Barlow says “is about going inside. Giving up, for the moment, on finding answers in nature or social rituals. Going inside, where I feel safe, and finding strength in intimacy.” Given all the rain and cloud-cover we’ve been experiencing around Boston so far this, the track feel rather timely.

Sebadoh head out on a 40-date North American tour this spring and summer to support Act Surprised, and included in the run are a trio of New England shows: June 20 at Space Ballroom in Hamden, Connecticut, June 21 at Holyoke’s Gateway City Arts Center, and June 22 at The Sinclair in Cambridge.