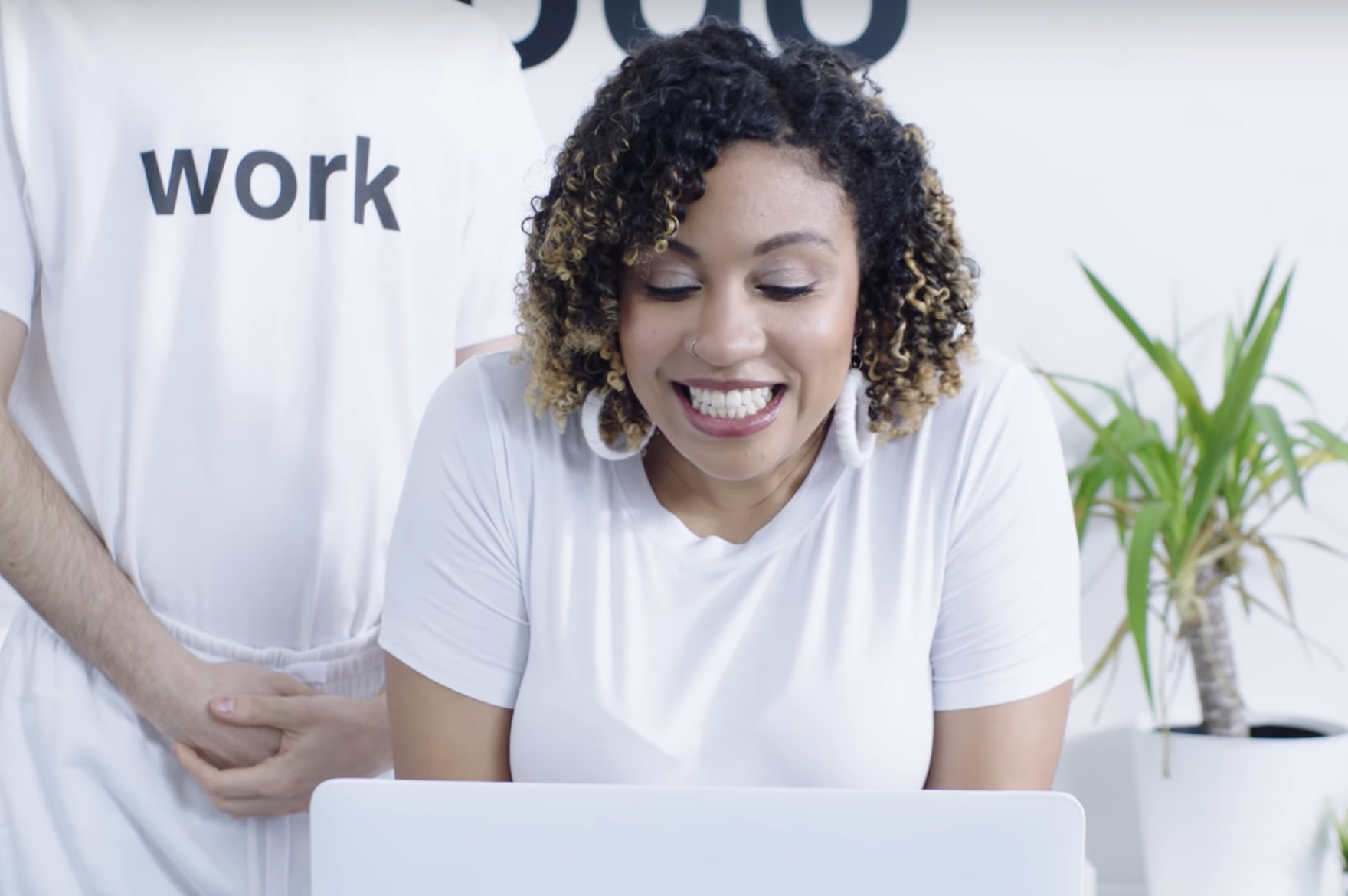 There is perhaps nothing more millennial than an EP about artistic “exposure,” the glories of introversion, and Tinder tragedies, all sewn together during a brush with Seasonal Affective Disorder. It’s a mouthful of modern woes, and it’s exactly what Miss Eaves delivers on her 2019 EP Sad, released last month.

The Brooklyn rapper has been releasing music since 2015, but garnered significant attention for her body-positive anthem “Thunder Thighs” on her 2017 record Feminasty. Two years later, she’s now gaining empowerment from swiping left on mundane dating app dudes and demanding her well-earned paycheck for her creative endeavors.

“Everything’s a rush ‘til it’s time to pay,” she quips on the aptly-titled “Exposure Kills,” right before she laments her diet of rice and beans. “Do I live on good vibes? No, I don’t.”

Peep the three-track EP below, and catch her at ONCE Somerville this Sunday (May 5) for Cinco de Flyo with Boston acts Genie Santiago, VQnC, and Naomi Westwater.