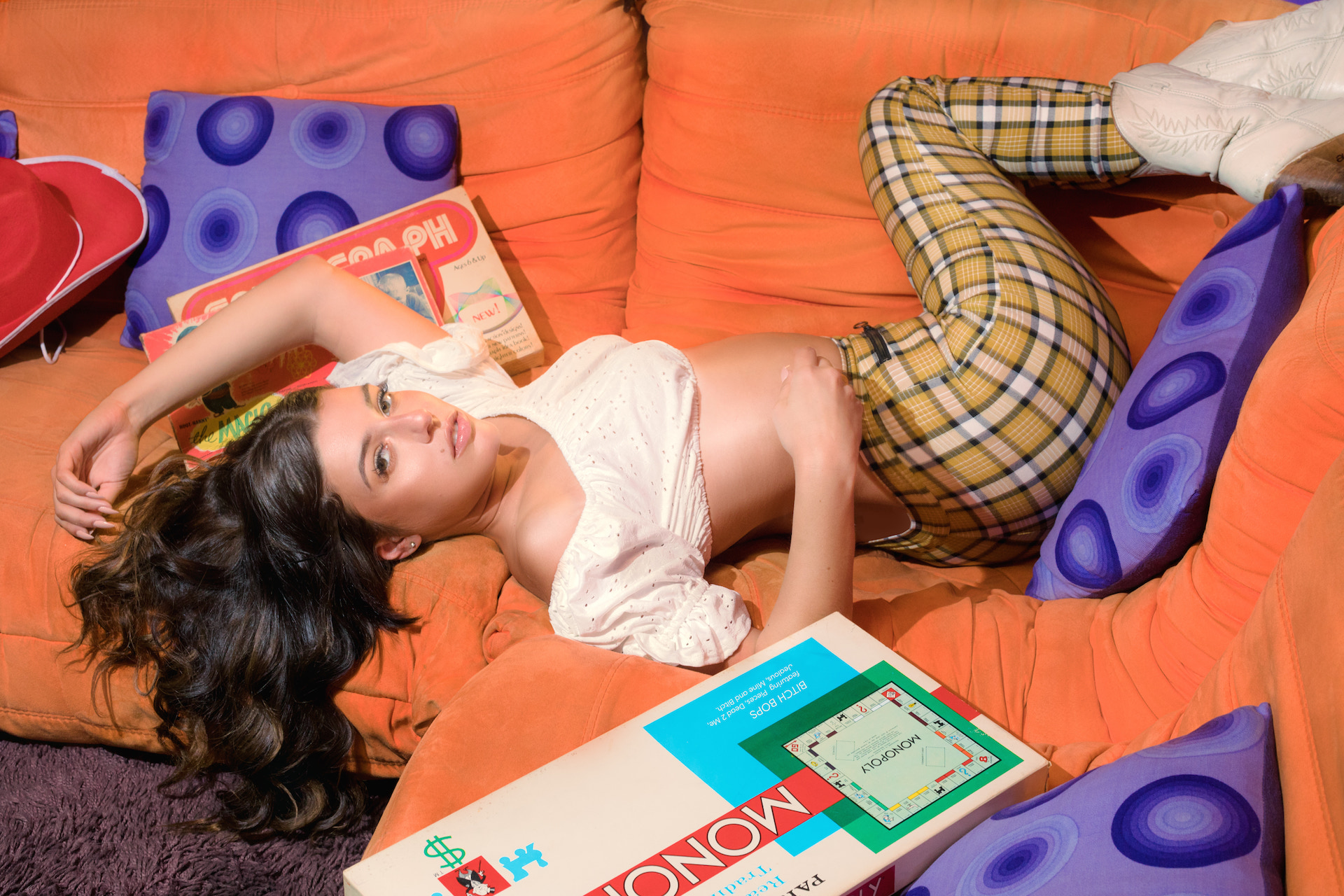 Emily Vaughn had us at “Bitch Bops.”

After spending four years sharing various singles and penning songs for other artists, the Los Angeles-by-Florida pop singer finally has released her debut EP Bitch Bops (April 26). The title, Vaughn says, came from feedback in her fanbase, who used the term for her songs long before her five-track collection was complete.

“My fans and listeners called my songs ‘bitch bops’ before I even chose it for the title of the EP, so I guess I sort of accidentally fell into it because my writing can obviously be super sassy,” Vaughn tells Vanyaland. “It’s my first ever full body of work — it’s 100 percent me and completely authentic. I wrote so many songs for myself and other artists last year, so the songs I decided to put on Bitch Bops are really special because they were definitely hand picked out of a lot of others.”

From “Dead 2 Me” to the not-so-subtlety titled “Bitch,” her pointed attitude and slick sass pervade throughout the EP, making it abundantly clear Vaughn is a baddie we can get behind. Tune in below.