The Pomps throw down the drink and pick up a hit in ‘P.A.D.D.’ 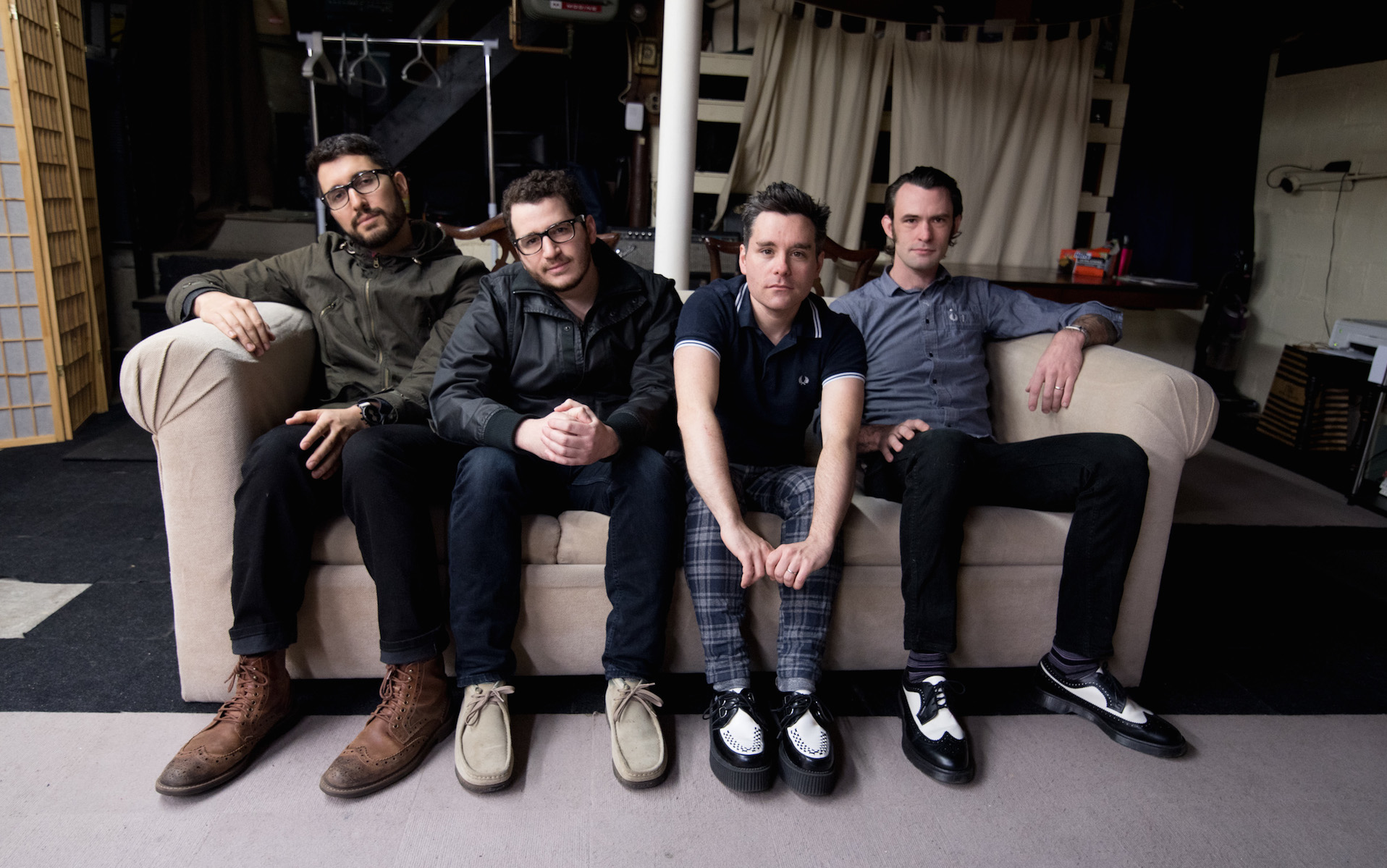 Last August we chatted it up with Dicky Barrett, and the Bosstones frontman boldly declared we were all out here sweatin’ it out in the official “The Summer of Ska”. We believed him, because we never have any reason to doubt the man, but The Pomps might have something to say about the season’s coming-up-fast sequel.

The Boston-based “soft working quasi ska” quartet, known to dabble in their own sunny brand of “island power-pop”, are preparing the June release of a new EP titled Drums and Liars, with a headlining release party in their home field of Allston come July.

To get our elbows swinging and spirits lifted, The Pomps have unleashed the EP’s lead single, “P.A.D.D.”, a sprawling bout of sonic ambition lyrically soaked within the dark perils and lonely promise of alcohol.

“I quit drinking three years ago and it’s made everything better,” The Pomps’ ringleader Alex Stern tells Vanyaland. “But, both the touring and local music scenes have a symbiotic relationship with the alcohol industry — two of my closest friends/bandmates are literally in wine sales by day, most touring musicians bartend or bar-back at some point, concert economics are buoyed by alcoholics.  The song is pretty stream-of-consciousness but is unified by a tea-totaler’s isolation and the fact that doing anything within the music industry, even in the tiny sliver I occupy, is a challenge for the freshly sober.”

Stern adds: “It probably sounds more combative than it is — I’m restricted by the form and my desire to sound whip-smart within it. A better title might be ‘Please Don’t Take My Pellegrino!’?

“P.A.D.D.” was produced by Benny Grotto, and mastered by Brian Charles. We’ll go tell Barrett about this summer’s continued theme while you click play via the Bandcamp embed below and eyeball your life’s choices hanging over that makeshift bar you’ve created in the corner of your bedroom.