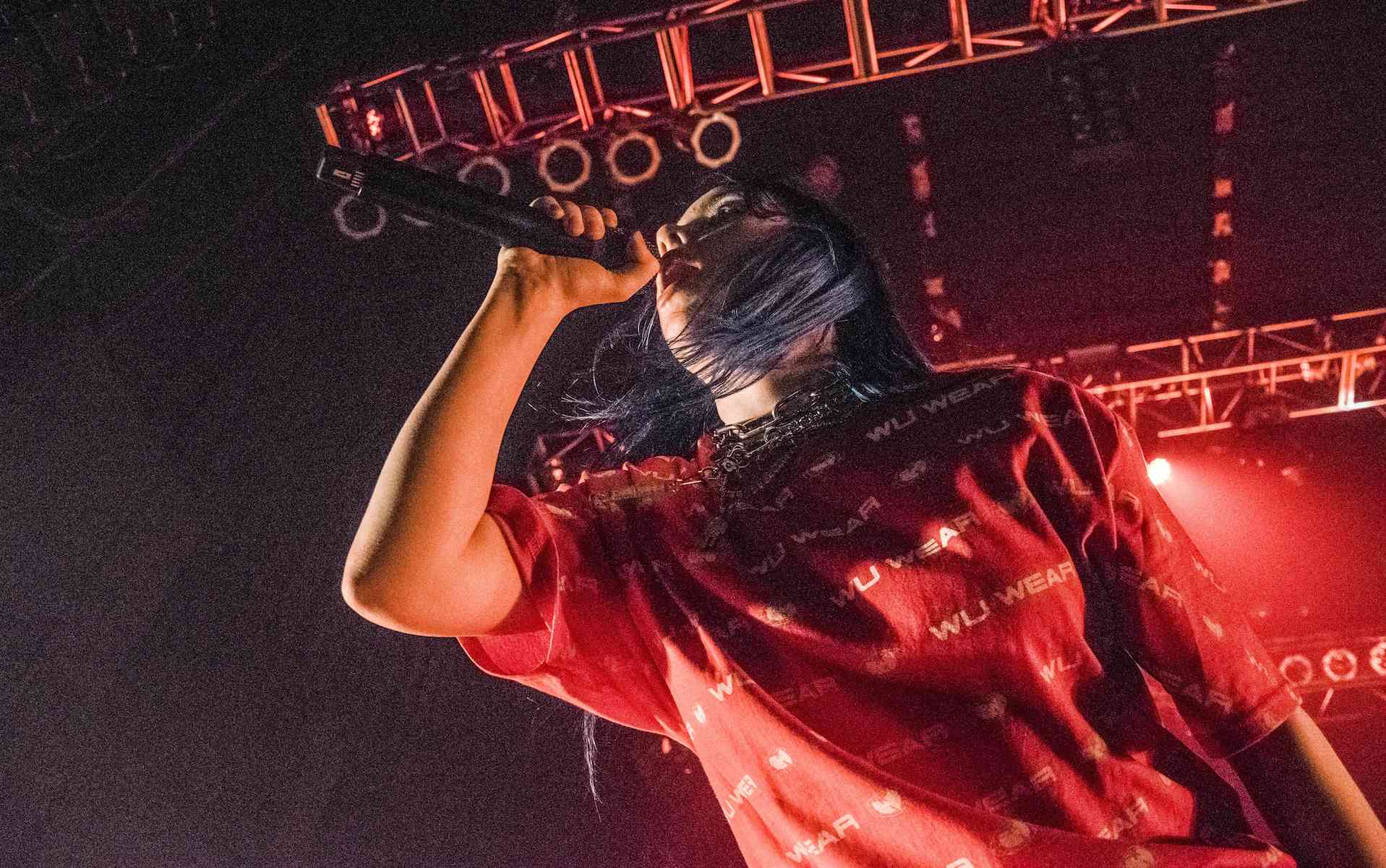 Earlier this month we lost in our cool over the wild lineup for the Super Mega Ultra Giant Mad Decent Block Party Festival, which descends on Gillette Stadium in Foxborough the weekend of July 20 and 21.

And we weren’t kidding: Headlining this summer throwdown is Billie Eilish, Major Lazer, Miguel, and G-Eazy, and other performers include Cousin Stizz, Dillon Francis, Poppy, A Boogie Wit Da Hoodie, and a bunch more. But what also jumped out was the non-music and non-performer attractions, which included “the world’s largest bounce house,” some paintball action, and a track of “really fucking fast go-karts.”

Earlier this week, we got to see just how all this plays out across Gillette, as Super Mega Ultra Giant Mad Decent Block Party Festival unveiled its official site map. Judging from the graphic below, performances will be split between inside the House that Brady and Belichick Built and its parking lot, with a lot of the attractions and games spread out just outside the stadium.

Should be a lot of fun.