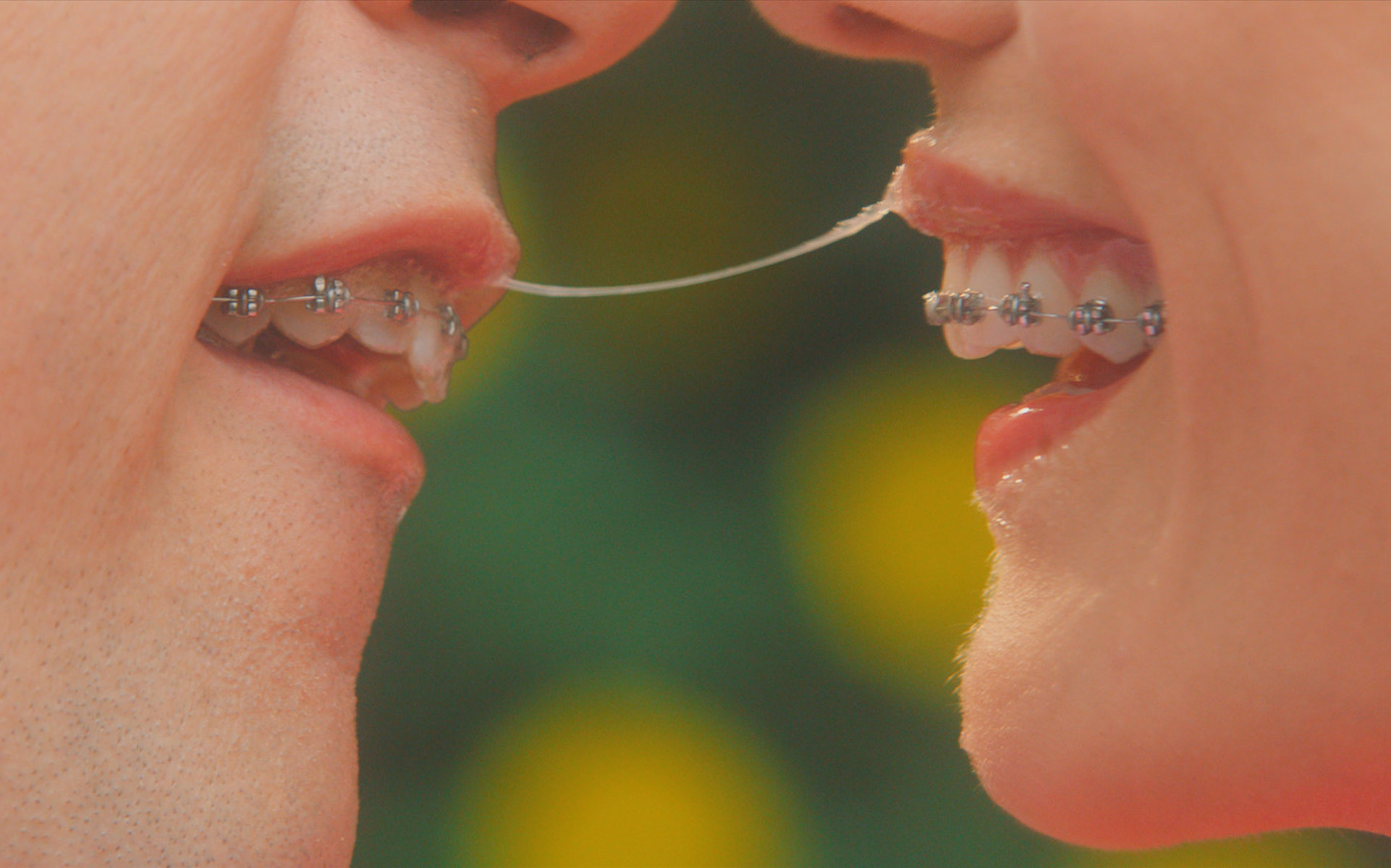 If you're a Boston-baserd cinephile, this is undoubtedly one of the most exciting times of the year for you, as the Independent Film Festival Boston has returned with one of their strongest line-ups ever. Running from April 24 through May 1 at the Brattle, Somerville and Coolidge Corner Theatres, there's so many great movies showing at this year's Festival that we've had to split our preview up into three parts. Check back soon for our second and third pieces about this year's lineup, but for now, here are some choice cuts from the first three days of the festival's programming. Tickets and more information are available at the IFFBoston website.

Thursday, April 25 at 7 p.m. at the Somerville Theatre

Alejandro Landes’ trippy and dreamlike fusion of Apocalypse Now and Lord of the Flies was one of the big acquisitions of this year’s Sundance, where it was acquired by I, Tonya distributor Neon after one of its first screenings. It certainly seems well within the bizarro distributor’s wheelhouse, as it concerns a group of young men, who are soldiers hired by some shadowy organization, who are tasked with guarding a hostage and a cow on a remote mountaintop somewhere in Latin America. Whatever this is, we’re sure it’s going to be pretty damn weird, and that’s more than enough to get us excited for it.