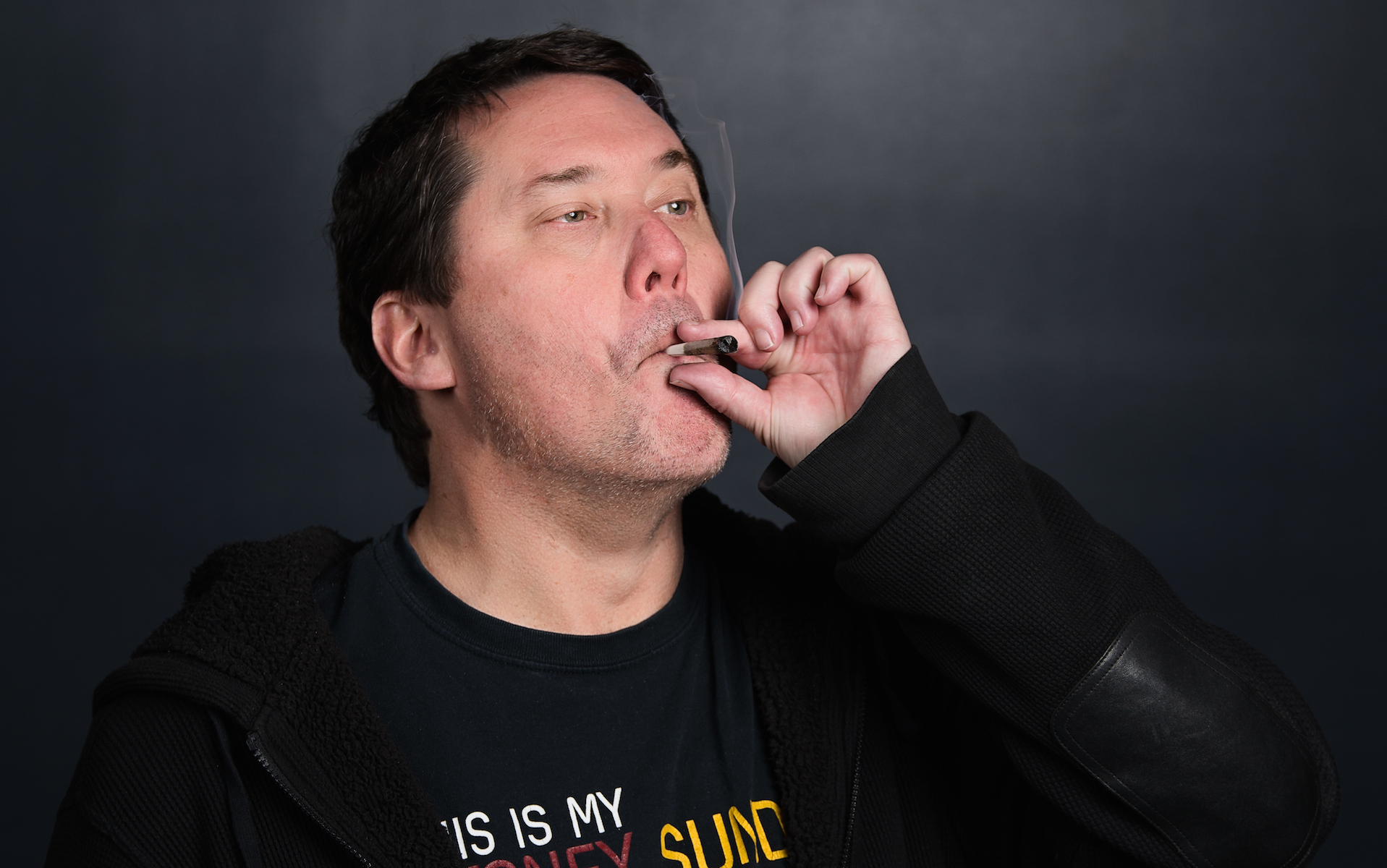 Ahead of a night of blazing comedy, comedy’s high wizard is ready to celebrate

As he makes his way to Boston for a night of smokin’ and jokin’, Doug Benson is riding high – but we should clarify that it’s in more ways than the obvious one.

Bringing his “4/20 Spectacular” to Tremont Street on Saturday (You guessed it, April 20), Benson is excited to mark the occasion with a secret lineup of special guests at The Wilbur, even if he would’ve called it something a little different.

“To get to do anything at the Wilbur Theatre, [or as] I call it, the Bill Burr Theatre, is an honor,” Benson tells Vanyaland. “But the word ‘spectacular’ wasn’t my idea. I would’ve gone with ‘show.’”

While he could’ve brought this show to a plethora of cities around the country that have embraced the legalization of cannabis, the decision to bring this celebration to Boston was an easy one for Benson.

While his weed use has made him a leader, if not the leader, when it comes to modern-day drug use in comedy, and has spawned a number of weed-centered projects for the California native like The High Court with Doug Benson, Super High Me, and Getting Doug with High, Benson has also become an advocate of marijuana use rights, and is ecstatic on a social level about the acceptance of marijuana displayed around the country.

“To quote Tony the Tiger, it’s really good! That’s his catchphrase, right?” asks Benson. “Anyway, 47 states now have some sort of legal cannabis, and it won’t be long before it becomes legal federally. Cannabis laws are changing daily and it’s grrrreat!”

To say the least, Benson is amped to make his way to Boston to celebrate the day with his fans. However, he would like to apologize to The Wilbur in advance for what is about to go down this weekend, as there is one tradition that he is most excited about bringing to the legendary space.

“Throwing donuts into the balcony,” says Benson. “Yeah, that happens at my shows. It started at tapings of my Doug Loves Movies podcast. People would bring me donuts — of the Dunkin variety in the northeast, of course — and I didn’t want to eat all of them so I would toss them into the crowd,” says Benson. “The double balconies at the Bill Burr present an awesome challenge! Apologies to the theater in advance for the mess. And the smell. Of weed. I can’t wait!”