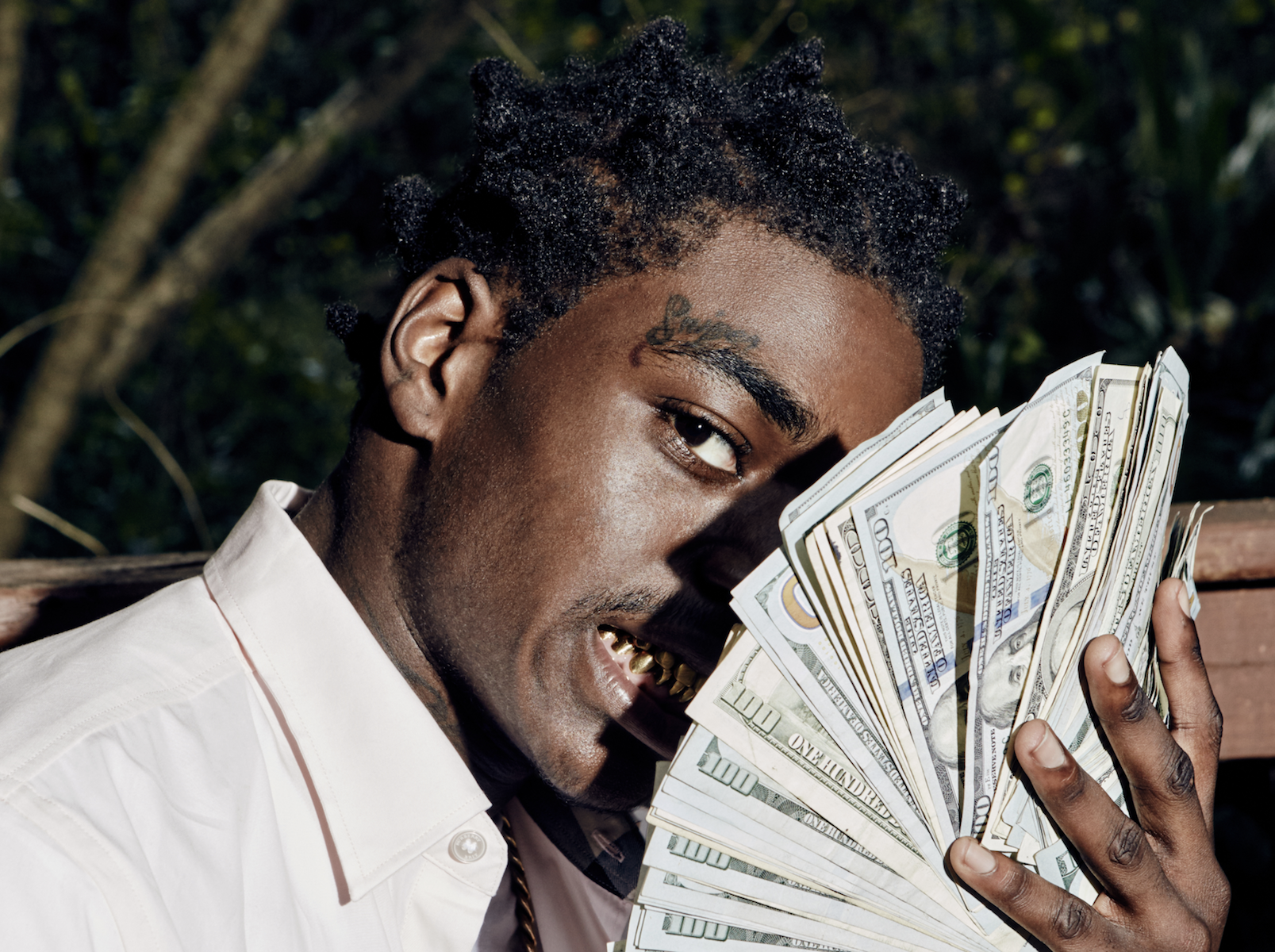 UPDATE: 7:52 a.m., April 18: Reports are coming in early Thursday that Kodak Black was “arrested on weapons and drugs charges” at the US border. More to come. Our original post is below…

Kodak Black fans were disappointed and disgruntled tonight (April 17) when the rapper did not appear at the House of Blues Boston for his back-to back-performances.

Kodak was scheduled to perform at 5 p.m. and 9:30 p.m. this evening, but showed up for neither concert.

The House of Blues announced on twitter that both shows were being postponed due to “unforeseen” circumstances. Theories circulated online as to why Kodak was MIA – one of which was that he was catching the Celtics game – but no cause was confirmed as of print time.

Things got rowdy on Lansdowne Street as many fans began chanting “fuck Kodak” outside the venue. Police were called in to control the crowd.

UPDATE: 11:39 p.m., April 17: According to TMZ, “his team tells us [TMZ] his location and the reason for the cancellation is currently unknown.”

This post will be updated as more information becomes available.

You managed to piss off the suburban dudes in Boston @KodakBlack1k pic.twitter.com/nMj2iCfVx7

Why they doing my #Zoe like that 🤦🏾‍♂️ @KodakBlack1k 🇭🇹 pic.twitter.com/1uxDIXCmsa

Calboy popped out after the show and everyone started changing fuck @KodakBlack1k pic.twitter.com/Ho9UQvnQlK