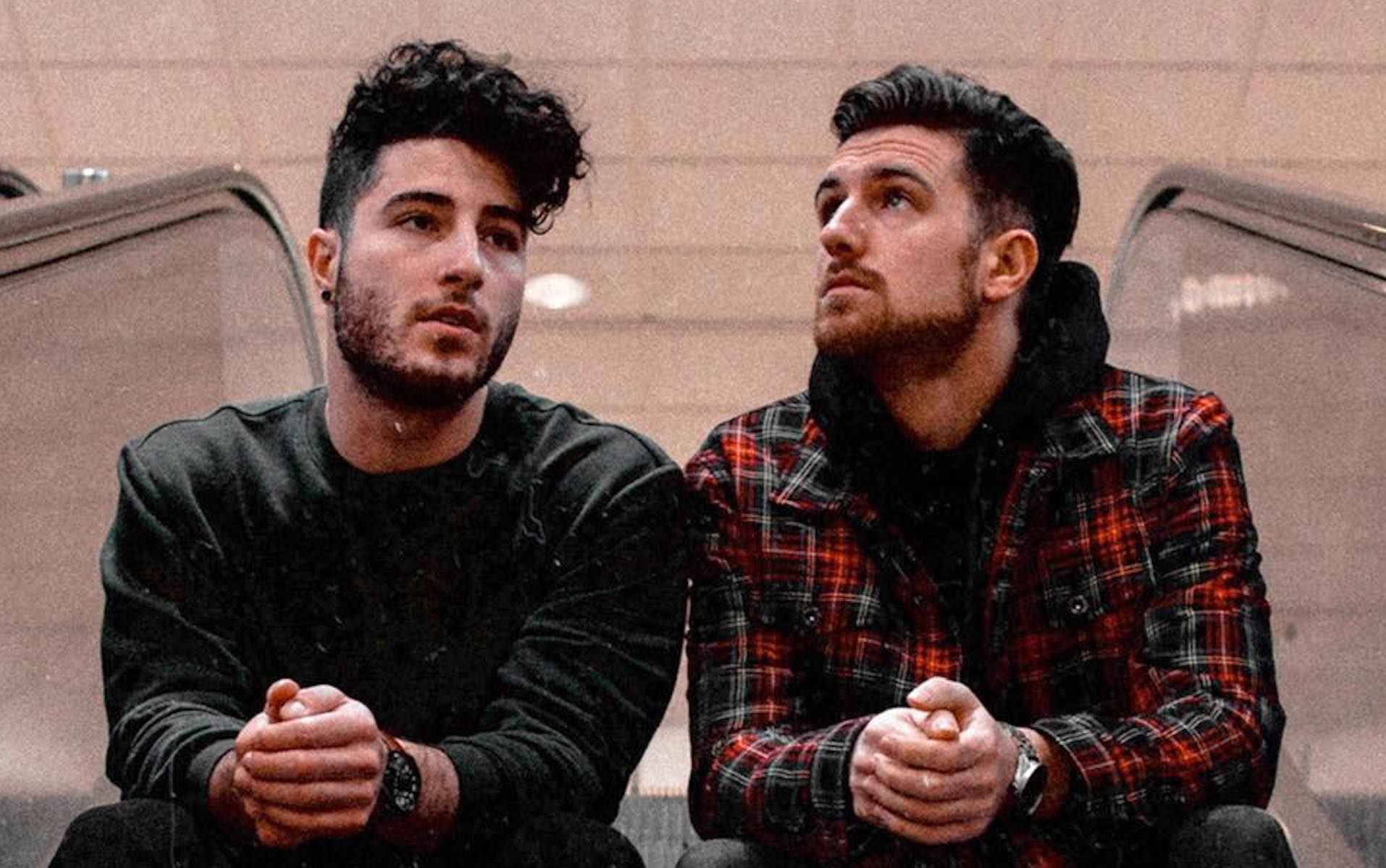 It’s Marathon Monday across Massachusetts today (April 15), New England’s annual unofficial start of spring and pretty much the best day to be outside not caring about all the “real world” stuff that normally gets us down at the start of the week.

As we head out to BBQs and to watch the Boston Marathon make its way to Back Bay’s finish line, New York City duo Fly By Midnight have the perfect springtime bop to add an extra coat of shine to our celebrations. It’s called “Waiting Tables,” and coincidentally, it’s all about the hustle behind the success — the blood and sweat put in behind-the-scenes and on that daily grind that makes the carefree days even more enjoyable.

“‘WaitingTables’ is a complete departure from the romantic narrative we wrote about on our last album,” says vocalist Justin Bryte, who alongside producer/songwriter Slavo make up Fly By Midnight’s musical DNA. “It’s us being a bit self aware of how much patience goes into making music independently, and how it’s not always the easiest.”

Channel the energy of “Waiting Tables” via Spotify.