Reel Films/Fake Bands turns up the volume in Somerville 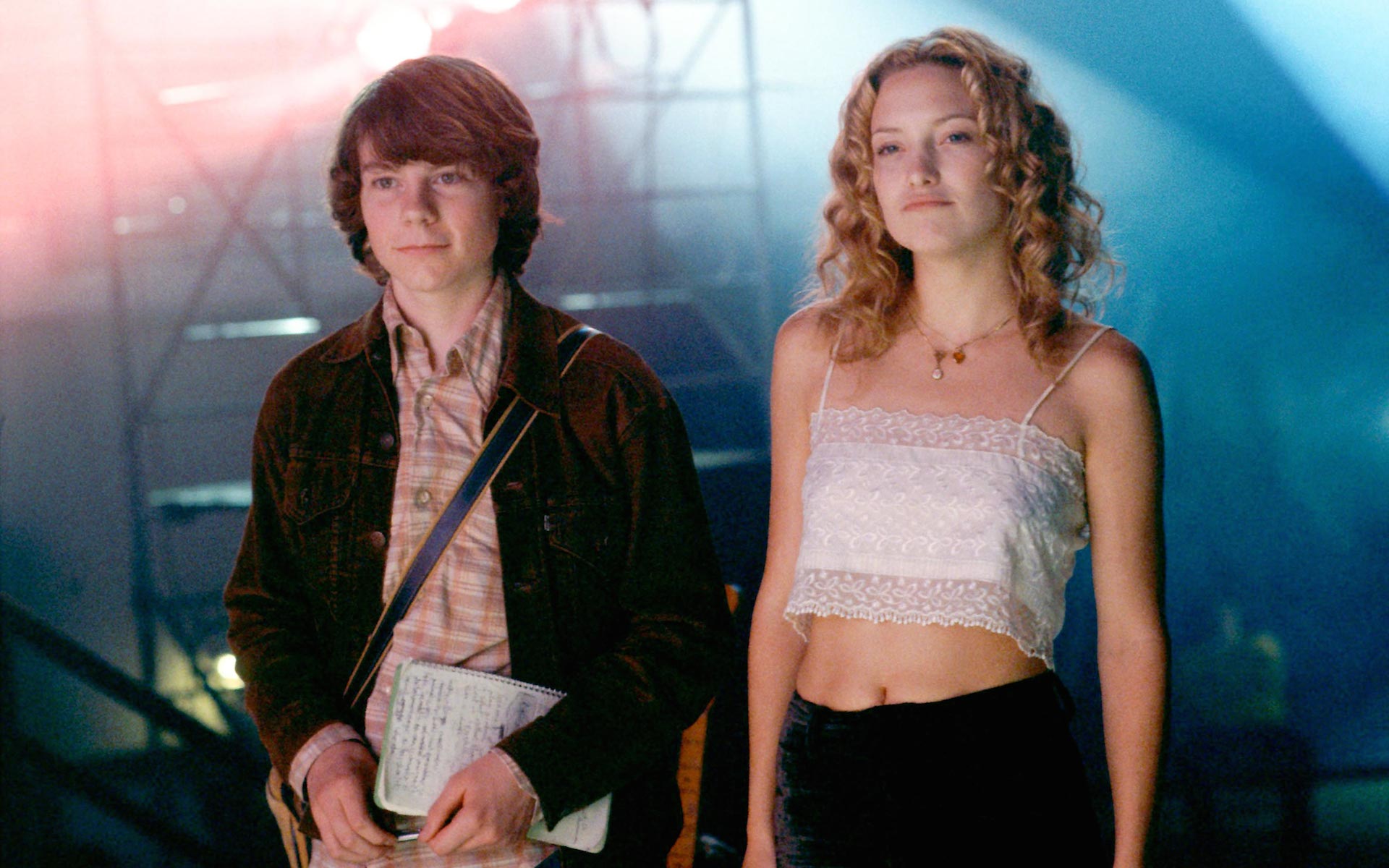 There’s a classic scene in Todd Haynes’ 1998 glam-rock epic Velvet Goldmine where Jonathan Rhys Meyers’ Brian Slade character snorts cocaine off the bare ass of a person passed out in bed next to him. It’s one of those moments that deserves to be viewed up on the silver screen — coke rocks looming larger than Kurt Wilde’s head, migraine kicking in from the blistering soundtrack — and now thanks to the Somerville Theatre’s Reel Films/Fake Bands series, that all becomes possible.

Kicking off tonight (April 11) with a 35mm screening of 1996 Tom Hanks crowd-pleaser That Thing You Do, Reel Films/Fake Bands takes 10 films featuring fictional bands and shines them up in true old-school movie house fashion across seven nights. Among the films showing are the aforementioned Velvet Goldmine (April 18), Almost Famous (May 2), High Fidelity (May 18), and Singles (May 30), all curated by Medford’s Jennifer Sullivan.

“Reel Films/Fake Bands focuses on films that are snapshots of various ‘scenes’ or time periods portrayed by fictional bands,” Sullivan tells Vanyaland. “The majority of these films resonate with me personally and I wanted to curate a ‘playlist’… Anyone who loves music and a good story will enjoy the series, whether you’re feeling nostalgic, or want to turn another generation onto that film you love.”

Of course, each film features music as its centerpiece, and should help bring like-minded individuals together in the age of Netflix, where we’re all pretty much watching the same shows and films but doing it in our own isolated worlds. And few things unite quite like music, whether from a real band or a fictional one.

“I hope people attend these screenings in iconic Somerville Theatre,” Sullivan adds, “and remember the impact of being in a big room full of friends and strangers, no outside distractions, listening to music cranked up. I also hope it inspires you to check out some live music afterwards!”

Check out the full series listing below, in flyer form, designed by Daykamp Creative.