Dulcé Sloan is no stranger to the comedy grind 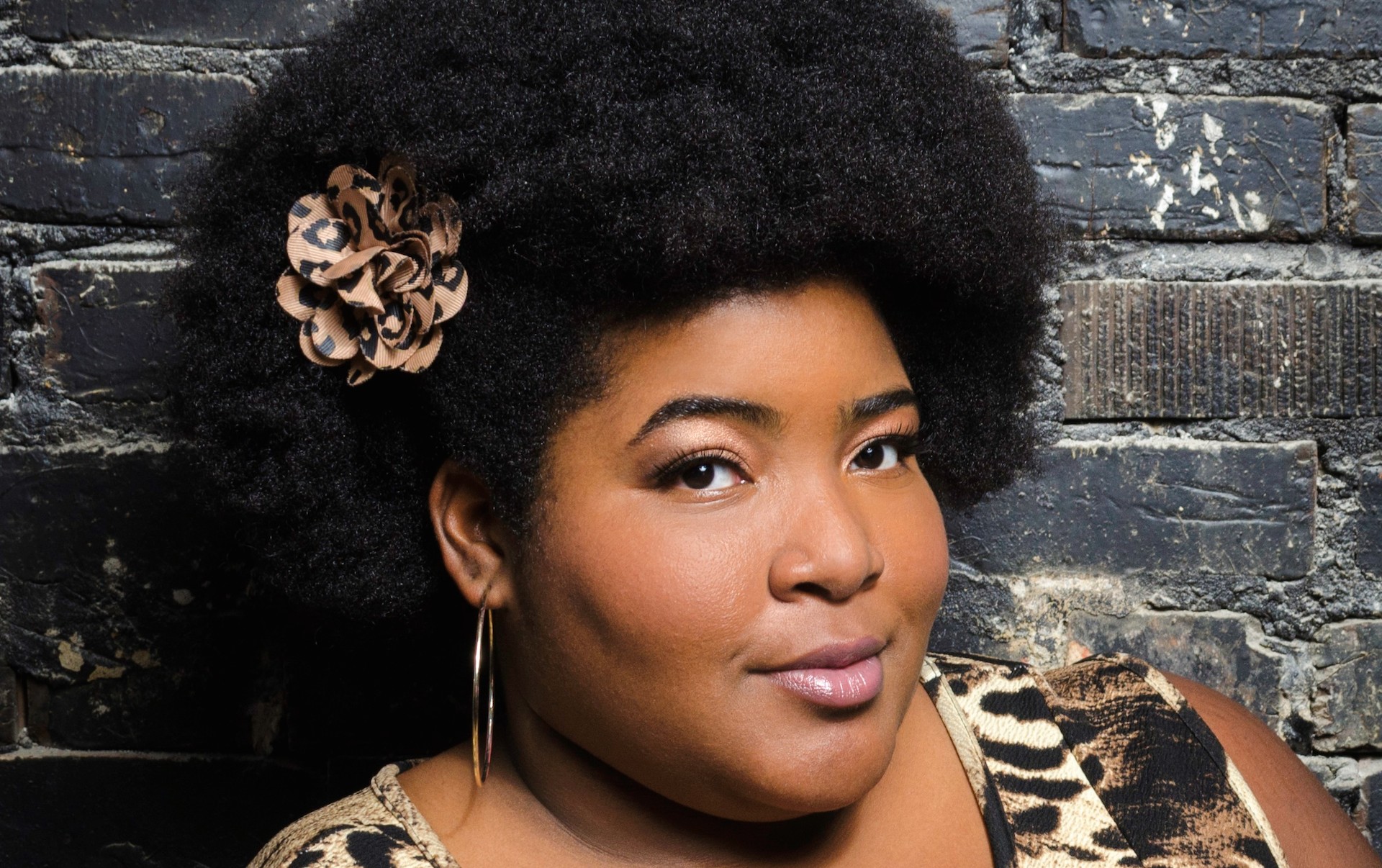 Correspondent on The Daily Show by day, stand-up comic busting it up on stage by night, Dulcé Sloan is now prepping to start the push in promoting her half-hour Comedy Central special that is set to premiere in the fall.

But before she does that, she’s hitting up Laugh Boston this weekend for four shows starting on Friday (April 12), and she’s bringing a full arsenal of stories and experiences along with her to share. While the workload might seem tough to balance from the outside, the NYC comedian is no stranger to the comedy grind.

“Before I started doing stand-up full-time, I had a day job and did stand-up at night,” Sloan tells Vanyaland. “With the show, we have to go to the office everyday and either pitch or shoot, and it’s the same thing. So it’s a balance I’m accustomed to.”

Aside from her work with Comedy Central’s “best f#@king news team,” that grind made last year one hell of a campaign for Sloan, having been named one of Rolling Stone’s 10 Comedians You Need to Know Right Now, as well as one of Variety’s 10 Comics to Watch in 2018.

These are acknowledgements that Sloan takes to heart, and helps to fuel the fire to keep her grind alive.

“What those lists do is confirm that I am going in the right direction, and it’s helped me, because as a comic, sometimes you get discouraged and you feel like you’re working and working but you aren’t sure how people are actually paying attention to what you’re doing,” says Sloan. “So whenever you get on a list like that, it’s an acknowledgement that people understand what you’re doing, and they appreciate it.”