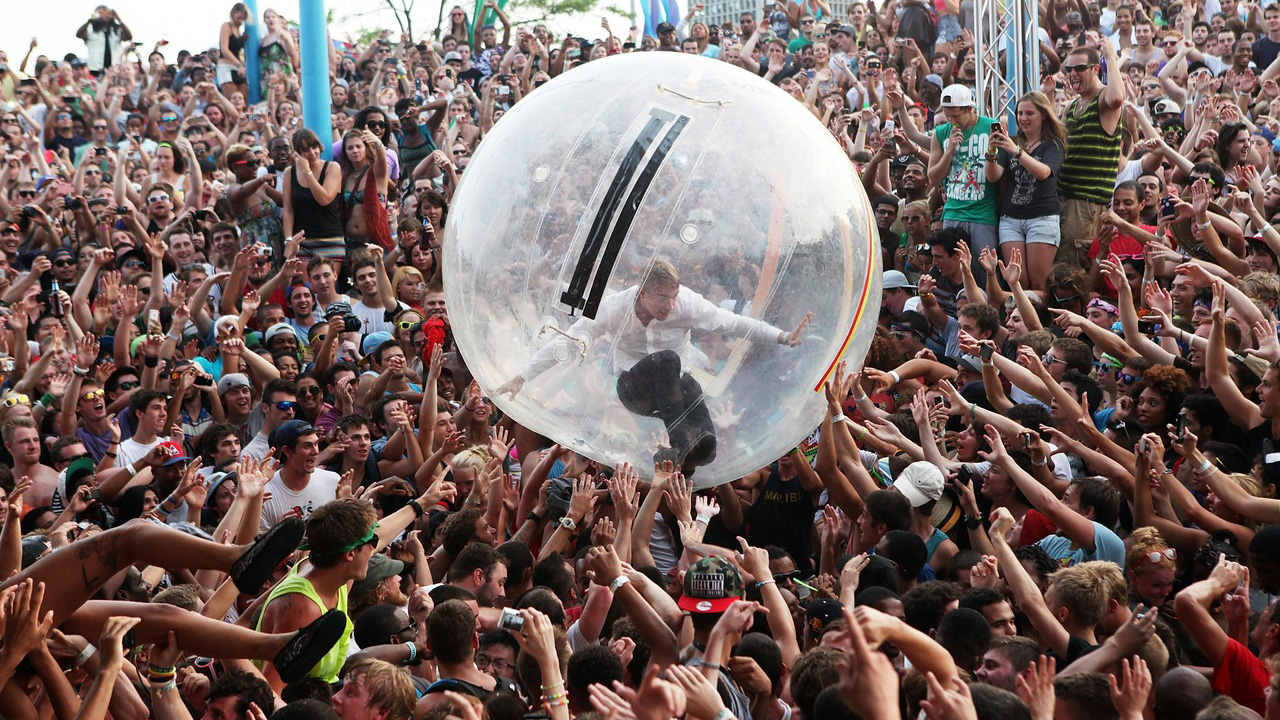 The Mad Decent Block Party has been bringing a ruckus to various cities across the country for a few years now. But this summer, it appears Massachusetts is getting into the fun, with the volume turned way the fuck up. And Diplo is steering the ship.

It was announced Monday morning that the Super Mega Ultra Giant Mad Decent Block Party Festival crashes Gillette Stadium in Foxboro over two days this summer, July 20 and 21, and the lineup is insane.

Headlining this summer throwdown is Billie Eilish, Major Lazer, Miguel and G-Eazy, and other performers include Dillon Francis, Poppy, A Boogie Wit Da Hoodie, and more. Tickets go on sale Tuesday; peep the full lineup below.

“On the planet earth, in the not so distant past, a human DJ named Diplo threw an EPIC party known as the Mad Decent Block Party,” the fest states. “That party took place all over the USA and it really really really kicked ass. At some point, these parties came to an end and all of the Mad Decent Block Party fam retreated back into their world. It is now the year 2019 and shit has hit the fan, the world is a mess BUT hope isn’t lost! Now the MDBP fam is back and they’ve joined forces with Diplo to become one giant sick Frankenstein / robot thingy known as the Major Lazord to throw one SUPER MEGA GIANT ULTRA MAD DECENT BLOCK PARTY FESTIVAL!!”

We’re here for it.