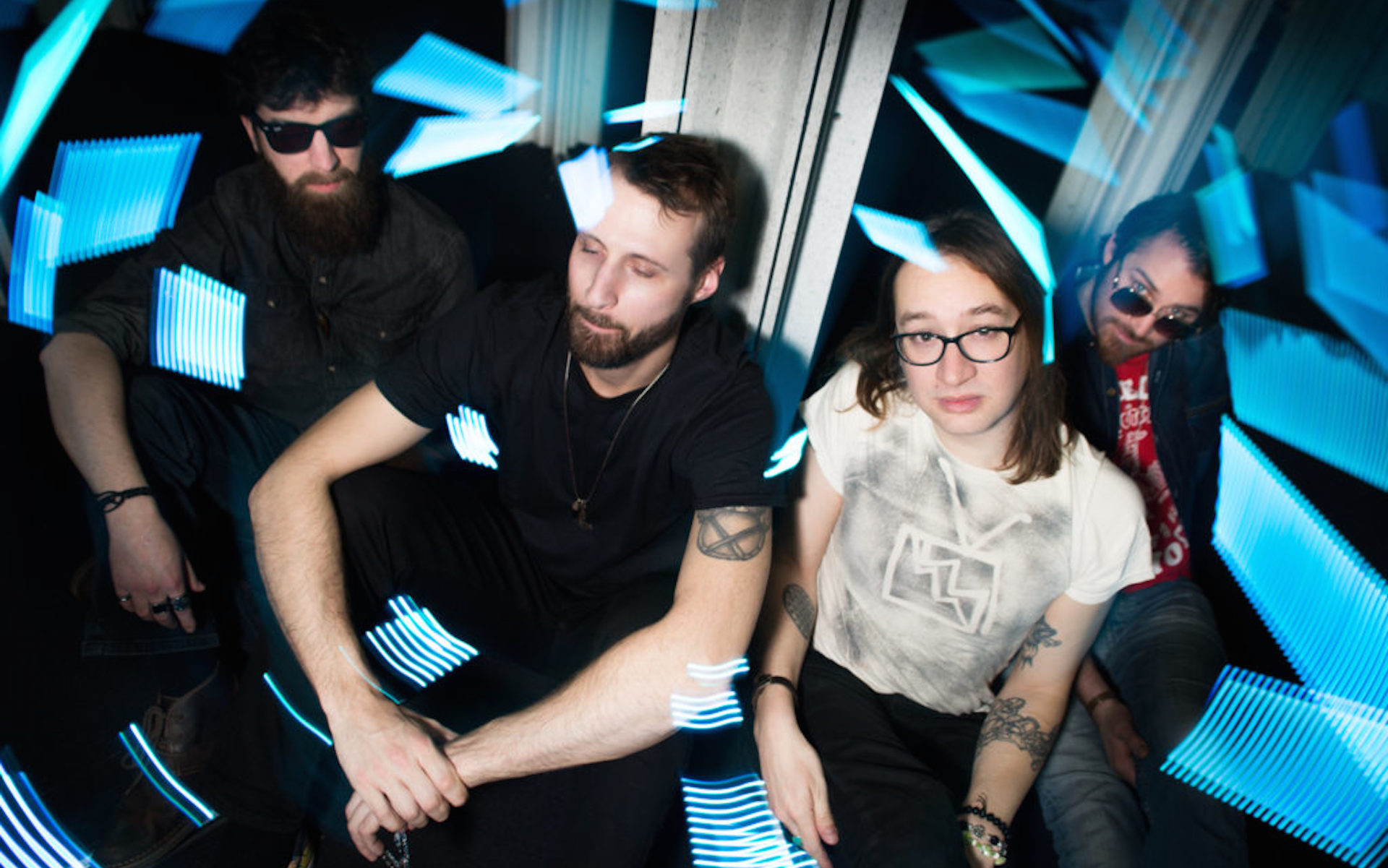 The Rock And Roll Rumble kicked off last night at ONCE Ballroom in Somerville, and there are a handful of bands among the competing 24 that we’re particularly eager to see duke it out — sonically, of course — up on stage. One of those is homegrown guitar-rock quartet Phenomenal Sun, who take the Rumble stage a week from today (April 12) alongside Love Love, As The Sparrow, and SkyTigers.

We’ve hyped the P-Sun (no one calls them that, probably, so we shouldn’t either) here on Vanyaland over the past few years, as their throwback alternative rock sound offered a refreshing jolt of earnestness in the modern music landscape. Today (April 5), with a week until their Rumble appearance, we’re excited to serve up their latest single, a casual crusher called “Saturn’s Day” that continues Phenomenal Sun’s penchant for heavy melody and their own brand of ’90s-gaze, a twirl equally entangled among a fuzzy underbelly and throwback radio slickness. The track was mixed by engineer Will Kennedy at Studio P in Los Angeles, and mastered by Jett Galindo at The Bakery.

“This is our most collaborative effort so far,” says Phenomenal Sun drummer Kyle Rasmussen. “I got an email from [guitarist/vocalist] Adi [Sun] a while back containing a drunken demo called ‘Saturn’s Day’ that had the main call-and-response riff and a couple other parts that ended up ultimately getting cut.  According to Adi it was a throwaway, but I loved it so much that I ended up writing a vocal melody and some harmonies, and suggested writing a chorus.  Adi wrote this great chorus which lead me to coming up with a bridge and solo, we arranged it together and the song pretty much unfolded itself.  To me it was kind of an experiment that just took off and we ended up with a really cool song.”

And a cool song that we’ll likely hear next week at the Rumble. “There are so many great bands performing and so many others in this city,” Adi Sun tells us. “It’s inspiring to see the community come together and embrace each other’s differences, musical or otherwise.”