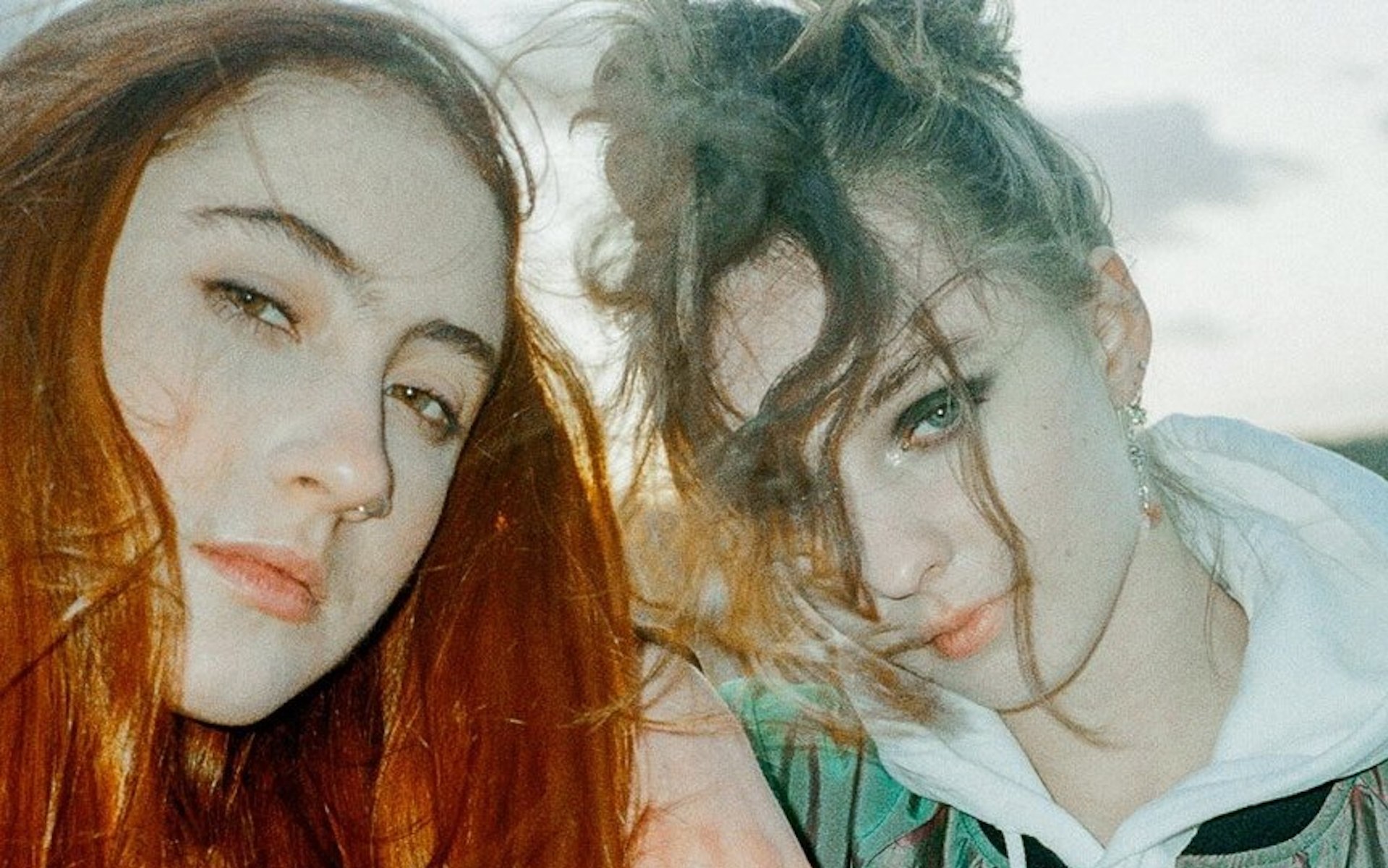 The group posted the news to social media on Tuesday afternoon.

Included in the cancelled stateside dates is a Wednesday night (April 3) show at The Sinclair in Cambridge, as well as appearances in Brooklyn, Philadelphia, Chicago, and San Francisco.

Reports in the fall stated that Clayton was diagnosed with Ewing’s Sarcoma, a type of bone cancer that affects young people. Let’s Eat Grandma organized a September 2018 benefit concert in the U.K. to raise money for his treatment.

“Billy was not only my boyfriend but also my best friend who inspired everything that I do and I feel completely devastated to have lost him,” Hollingworth writes. “There are so many things I feel I have to do, things for Billy but also things for me to help me to come to terms with what’s happened to him. While we had planned to fly to the US on Saturday, I didn’t feel ready to be away from my family and friends at this traumatic time.”

A planned show last night in D.C., at the 9:30 Club, was also canceled. Let’s Eat Grandma announced they will still perform at Coachella Valley Music and Arts Festival on April 12 and 19 as a tribute to Hollingworth’s boyfriend Billy “and his memory.”

It was Billy’s dream to go to LA nearby once he was better to meet the people who wanted to work with him there,” Hollingworth writes. “Despite everything we had been suffering through the last few weeks and months together Billy had wanted me to go and play Coachella and I want to be able bring him spiritually and musically with me as he was never able to whilst he was still with us. I am gutted to have to pull the rest of the tour but this feels like the right decision for me to make at this difficult time.”