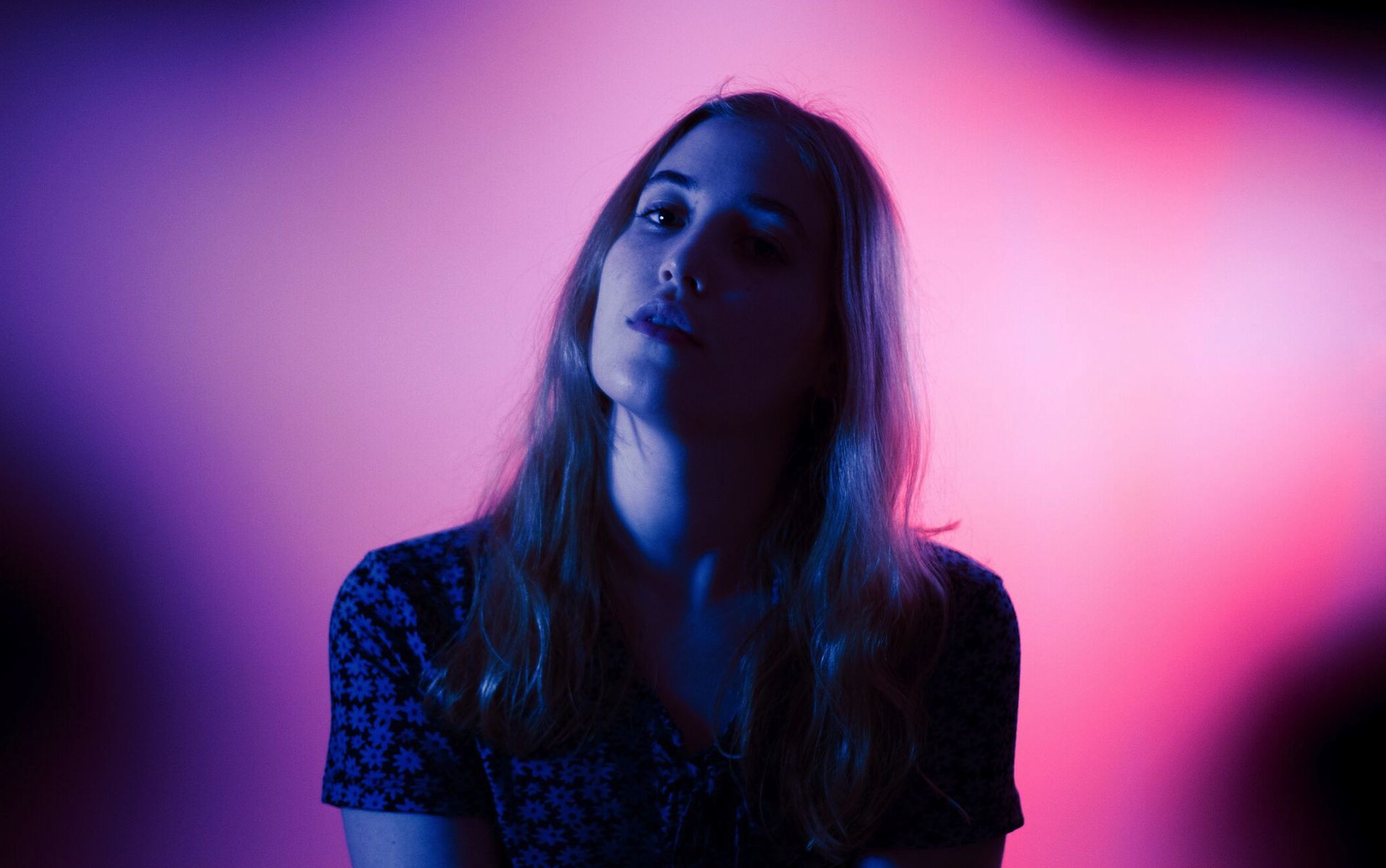 As we slowly make our way into the heart-shaped trenches of 2019, Hatchie has us circling two upcoming dates on our music calendar: One for her April 23 appearance at Royale with Girlpool, and the other for the June 21 release of her debut album Keepsake.

We’re excited for both, but the new record from Australia’s Harriette Pilbeam is destined to be one of the best of the year; we’ve already heard February lead single “Without A Blush”, the follow-up to last year’s excellent Sugar & Spice EP, and now we have another starry-eyed romp through the heavens of dream-pop in “Stay With Me”.

Pilbeam says the track “was written as a writing exercise in an effort to step away from my usual style into something more fun and dancey.”

And while the song wasn’t intended to be a Hatchie composition, we’re glad she kept it in-house.

“We originally wrote it with someone else in mind, but realized it was the perfect fit for my album as I wanted to expand into a different sound,” Pilbeam says. “It became one of my favourite songs on the record because I’m a sucker for crying-in-the-club tracks.”