For Nathan Macintosh, quick is the trick with ‘To The Point’

With his sophomore release, the NYC-based comic is keeping things fresh, fast, and funny as ever, with inspiration from Pusha T 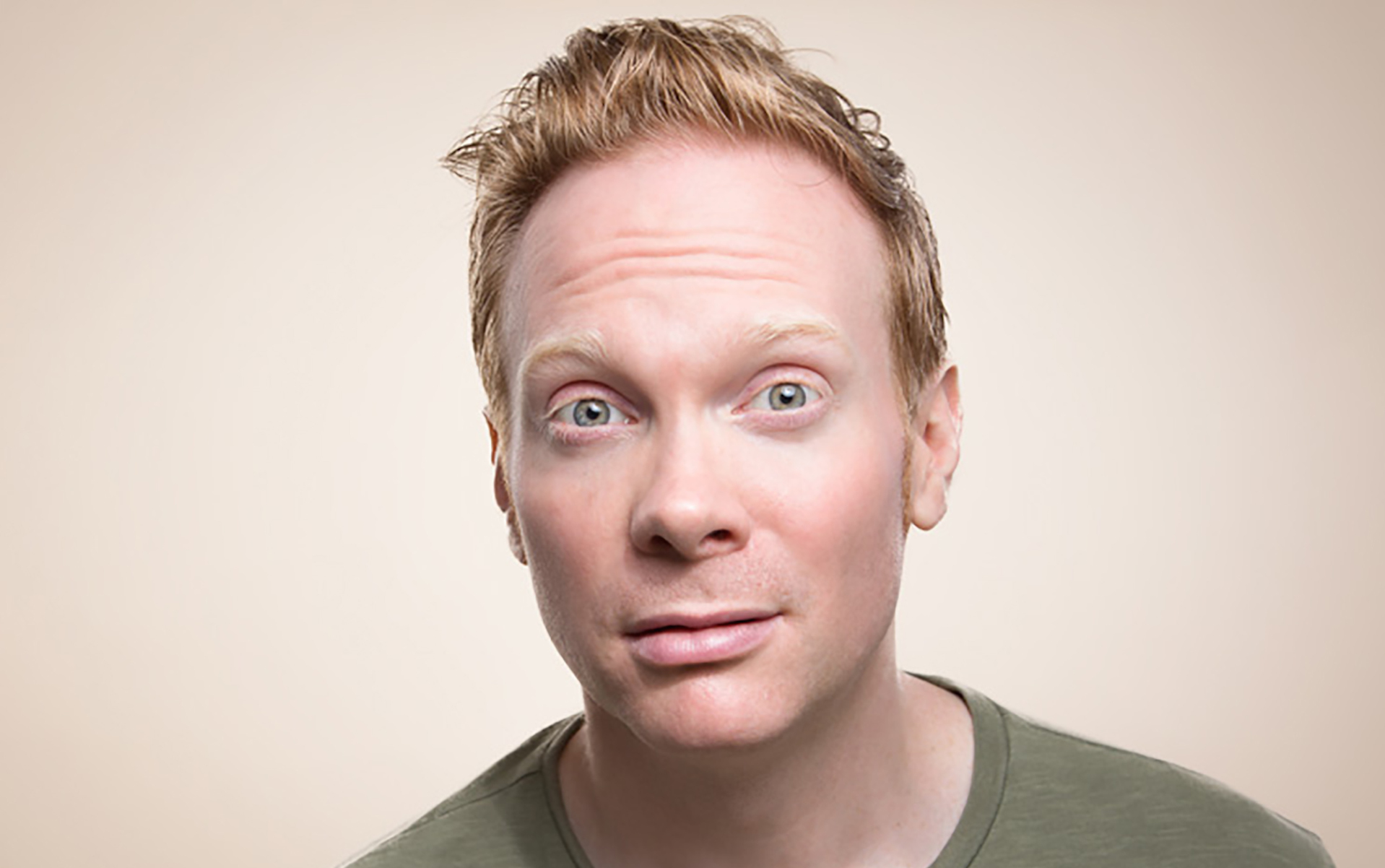 Nathan Macintosh isn’t wasting any time getting to the point with his latest release, and he doesn’t want to waste any of yours either.

To The Point, which drops today (March 29) and can be heard below, showcases Macintosh’s massive amount of energy in a hybrid package that delivers the excitement and power of a full hour set in just under 22 minutes. He’s happy with the length of the album, and he has some unlikely inspirations to thank for the idea.

“I’m a big Pusha T fan, and when it was announced that they were putting out his Daytona album last year, they said it would be 21 minutes, and I thought it wasn’t enough, because I really liked him,” Macintosh tells Vanyaland. “But I listened to it, and then listened to it again, and now I’ve heard it a bunch of times, and I don’t think I would have had it been 45 minutes long. I just liked the idea of having it not be something that people listen to once and then get rid of. Maybe my album is short enough and has enough energy where people will listen to it a second time. I wanted to make something that had enough energy for someone to want to get to the end of it.”

While the new album is quick and fast-paced, it certainly wasn’t an easy feat for Macintosh to get it 100 percent ready. Having released a longer debut album (2015’s I Wasn’t Talking), the New York-based comedian, who is at the Gotham Comedy Club this weekend (March 30 and 31), knows how both worlds feel in that respect, and he knew having less time to work with would make for a tougher time piecing it together to make sense.

“It was harder to put together 21 minutes than it was to put together 40, as crazy as that sounds,” says Macintosh. “I had to find that space, put it together, and it had to be straight through or none of it would really make any sense.”

Although the 21-minute concept for the new album was something new to Macintosh, he’s always been focused on how to entertain quickly, especially with his podcast, Positive Anger. He’s constantly thinking about how to reach and entertain his audience, many of whom have told him they listen to his podcast while driving to work or on a lunch break, so he knows that being quick is the trick to reaching listeners.

“I just try to be as quick and entertaining as possible, in order to entertain those types of people,” says Macintosh. “So, even with this album, I knew that I put enough into it that it will get someone who is listening to it on a lunch break through the day, instead of just listening to a band and jumping around.”

Nathan Macintosh is certainly not an old school thinker when it comes to his approach to stand-up. But he does take a bit of creative inspiration from old school names, albeit names that are tough to throw around nowadays, and he’s already looking for the next best way to capitalize on this hybrid version of delivering material on the next project.

“I’m focusing on getting a taped special out there now, but something about having to do a full hour special just seems like such old school thinking to me,” says Macintosh. “He’s not a great name to throw around now, but Cosby, even at the height of his fame, was doing 32-minute albums. I’d like to do another 20-minute thing, but maybe I’ll try to figure out something different again to do for the next one.”