Gary Clark Jr. proves ‘This Land’ was made for speaking truth

Live Review: The consummate blues, rock, and soul musician set up shop over two nights at Boston's House of Blues 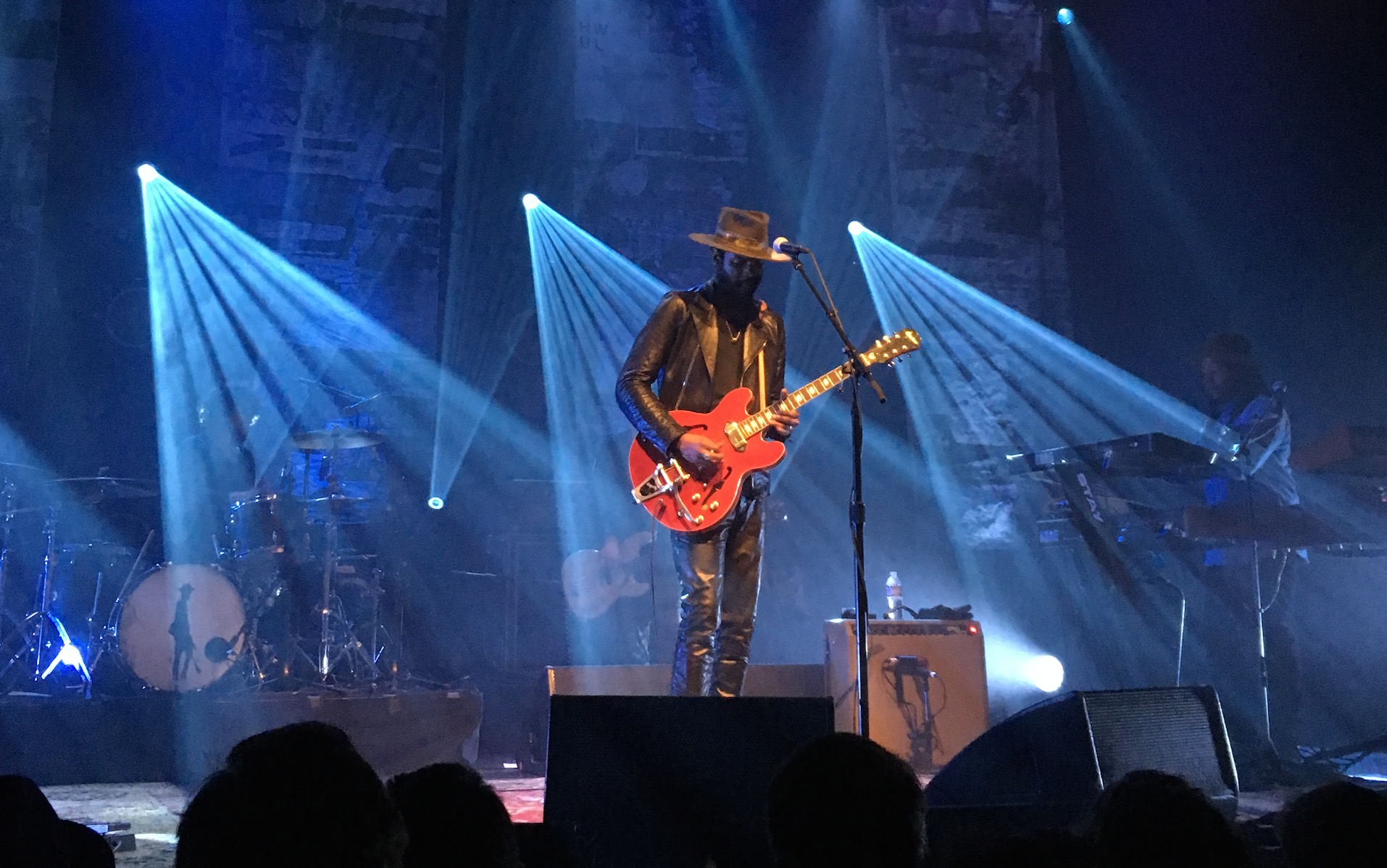 Gary Clark Jr. has always been the consummate bluesman, and there’s an undeniable rawness in his discography that has permeated traditional notions of R&B. Clark masterfully blends together his gritty guitar genius with compelling and layered lyricism that speaks to the urgency of our times. He’s always been nascent; his 2012 major-label debut Blak and Blu showcased just how compelling his musical vision was. From the dreamy and arresting soulfulness of “You Saved Me” to the bold and catchy chords on “Bright Lights,” Clark has always has an aptness for drawing out detailed prettiness for any track he gets his hands on.

But his latest album, last month’s This Land, surprisingly trades in blithe optimism for stark realism; its title track serves as the album’s valiant lodestar. Clark, jaded by the racism that has become more flagrant under the Trump administration, uses the record as a reckoning of sorts. Sprawling melodies and rough wails drive home feelings of torment and exhaustion, though flicks of light still manage to infiltrate some of the gloom. Clark’s two-night stint at Boston’s House of Blues this past Wednesday and Thursday (March 26 and 27) reiterated not just his popularity, but the reverence that often is attached to truth-telling.

Tuesday night was strictly devoted to the new. Older gems like “When My Train Pulls In” and “Bright Lights” were pleasant surprises instead of anticipated occurrences. “When I’m Gone” had all the nostalgic makings of a Motown classic while the sparseness of “Low Down Rolling Stone” stretched out the turmoil and despondency Clark made clear that was only temporary.

His demeanor was less serious than past performances. He battled the heckling Boston is notorious for with ease and would glibly return the phrase “I love you too, baby” whenever it was thrown at him. Clark would also get lost in the moments of pure bliss. The enormously gifted guitarist closed his eyes — most palpably during the Prince-inspired “Pearl Cadillac” — and float away to places that onlookers could only dream of. And despite thrilling covers B.B. King’s “My Baby’s Gone” and “Come Together” by The Beatles, his performance of “This Land” by the evening’s end reminded us of the complexity and pain of the Black experience.