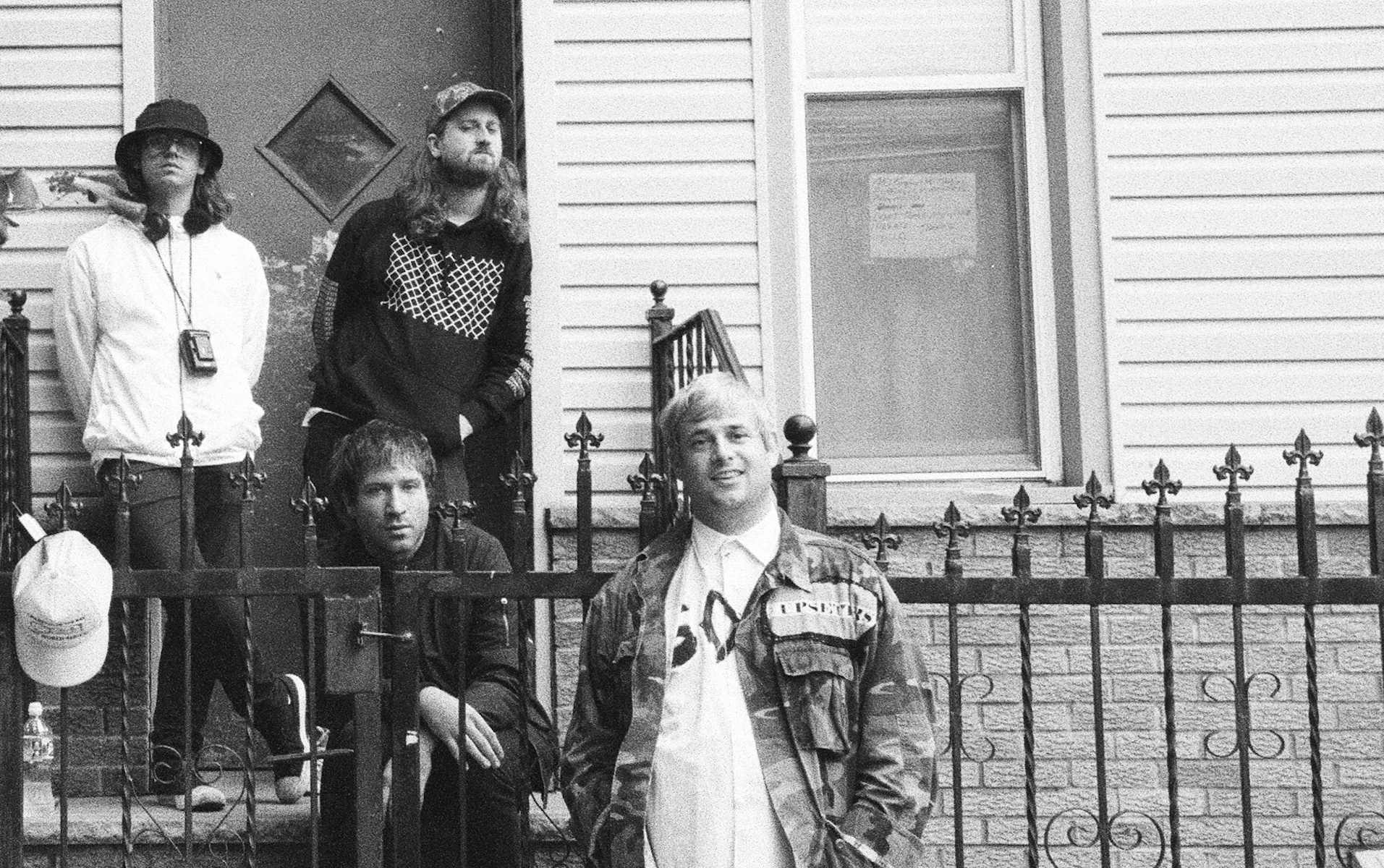 Your dumb-ass probably slept on it, but Culture Abuse’s 2018 record Bay Dream is likely to be one of the few albums released last year that we’ll all be jamming out to a decade from now. Luckily for all of us, the San Francisco- and Los Angeles-based “kinda grunge, kinda punk, kinda hardcore, definitely a good time” band have announced their first-ever headlining tour that stretches into the bowels of summer.

After a few one-off dates and festival appearances, Culture Abuse’s headlining run starts June 6 in San Francisco, heads east until they hit the Atlantic, then heads back west to wrap July 6 in Portland. Along the way, and during one of those dates where they can stick their toes in our ocean, Culture Abuse play The Middle East in Cambridge on June 21. Tickets to all shows go on sale Friday (March 29).

Get wrapped up in Bay Dream via Bandcamp below, and peep all Culture Abuse’s 2019 live appearances after the jump. 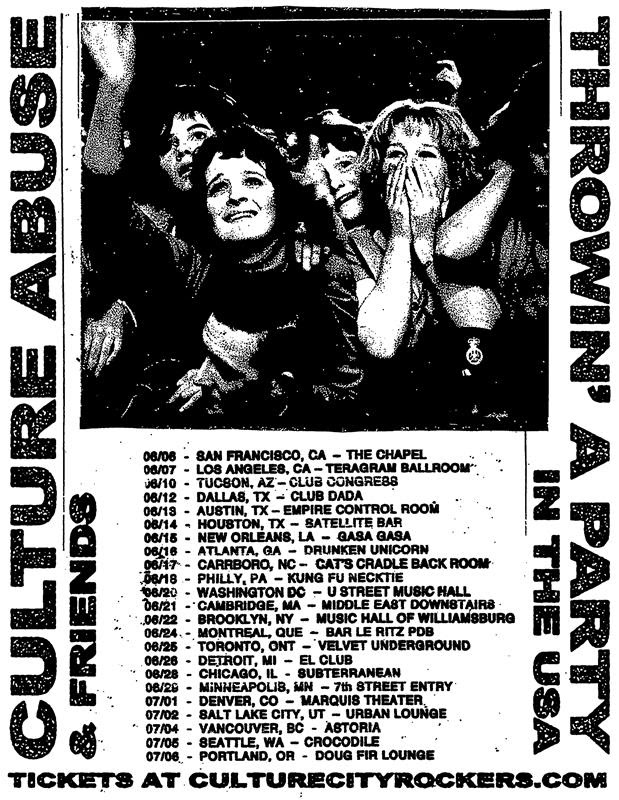