New Sounds: The Somerville quartet create a striking guitar-rock impression with the first single off their new EP 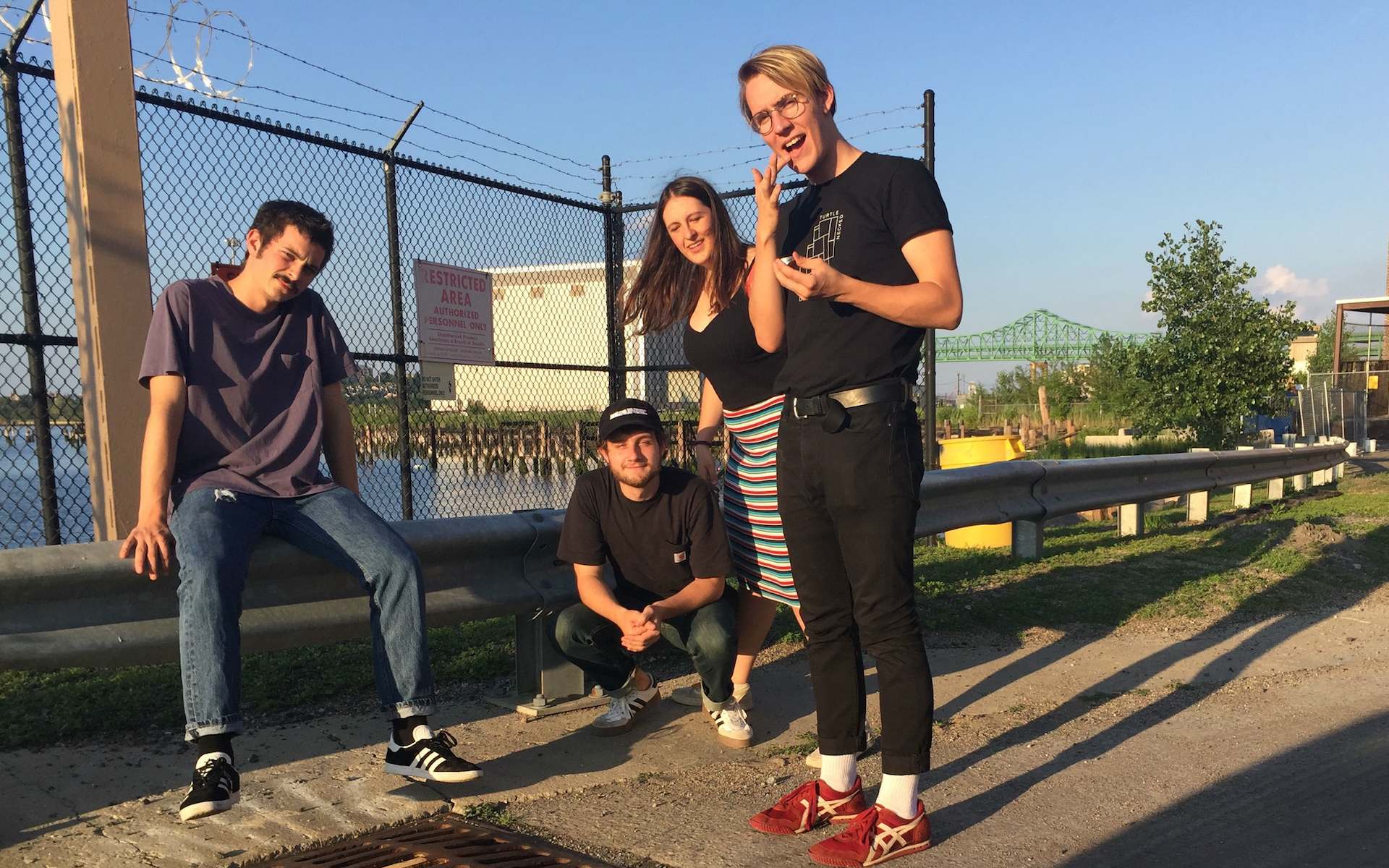 There’s been a healthy amount of great music released so far in the early stages of 2019, and we’re getting to the point where it feels like an embarrassment of guitar-rock riches. Keeping our playlists loud and wonderfully messy are Somerville’s Lost Dog, who today (March 25) announce their sophomore EP Don’t Feel That, out April 11, with the kinda-sorta titled track, “DFT.”

The relentless power-pop banger clocks in at a mere 129 seconds, but the quartet use that time wisely; barreling down the avenues of indie and rock with a sonic lineage that that recalls The Breeders and Speedy Ortiz, particularly the former’s use of noisy melody and the latter’s ability to sling heaviness with easy cool.

Mixed by Andi Jones at So Big Auditory and mastered by Bill Henderson at Azimuth Mastering, the eminently re-playable “DFT” is a song that “grapples with the ways other people attempt to exert control over how we process our own complicated emotions,” and teeters of the brink of guitar-rock chaos without ever losing its fuzzed-out focus.

Hear it live April 8 when Lost Dog play ONCE in Somerville with Remember Sports and Joey Nebulous, and press play to enjoy “DFT” over and over again via their Bandcamp below.