Emma Arnold is perfectly okay with making you uncomfortable 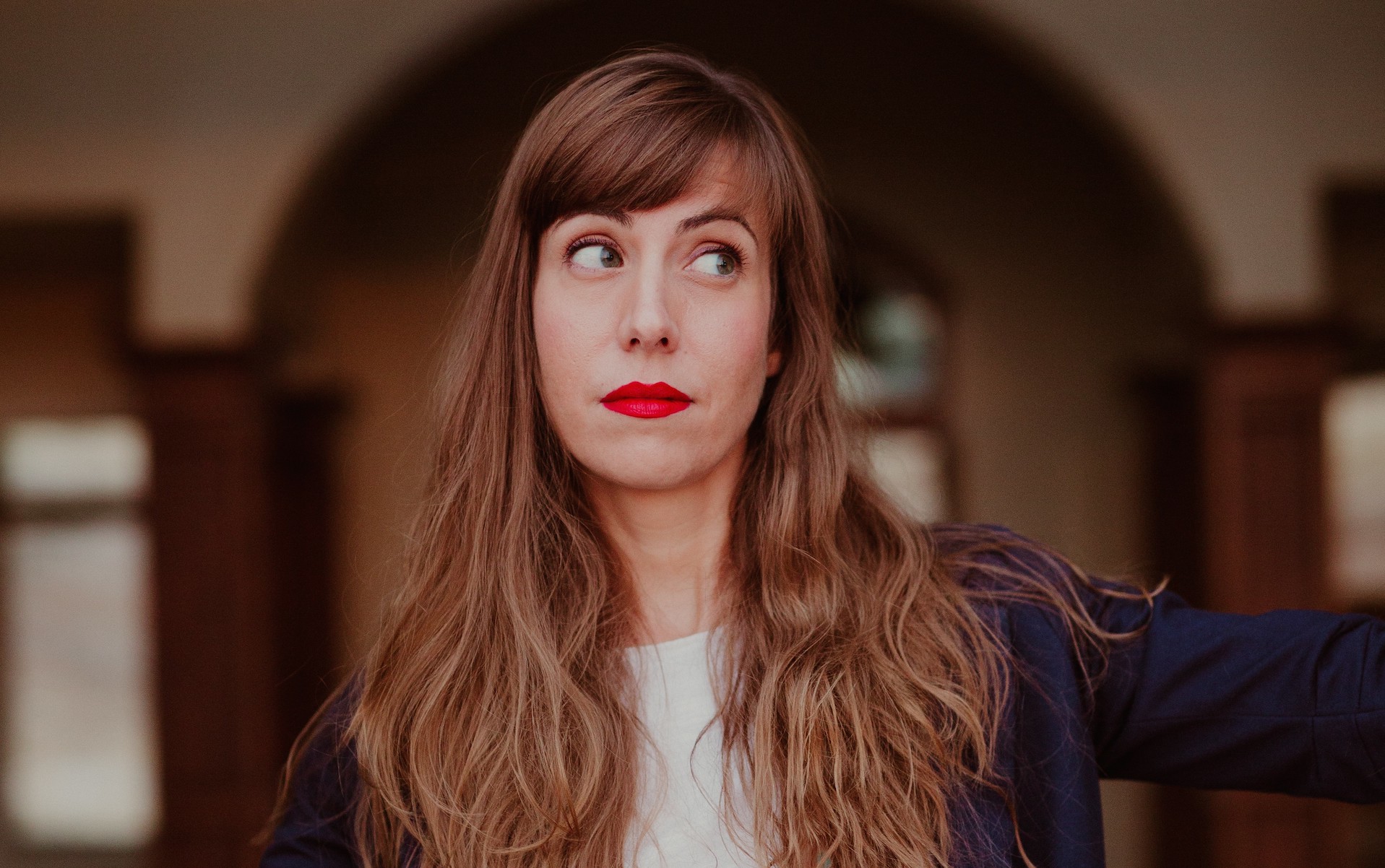 When most comics record an album, they want it to be a building block of their comedic legacy, with the perfect version of every joke they want to tell being showcased. The same does not go for Emma Arnold.

The Idaho-based comedy vet considers herself to have more of a ‘Grateful Dead’ approach to recording material, where she just wants to get it out into the world as fast as possible, and her latest recorded hour, Abortion. Abortion. Abortion., which dropped Friday (March 22), is no exception.

While the approach to recording hasn’t changed very much for Arnold, who admittedly gets bored with her own material after a while, the approach to the perspective of the material itself has taken a bit more of an introspective u-turn with this latest release.

“This hour is much more personal for me than before, which I think will surprise people, because a lot of people see me as a very vulnerable and personal comedian,” Arnold tells Vanyaland. “When I started doing stand-up I was leaning into being a mom in my material, as opposed to this new material that is more centered around my own life and experiences. Especially being a woman, I wanted to try and talk about things I hadn’t really heard on comedy albums before.”

The material itself may show a different aspect to Arnold’s brutally honest and open brand of comedy, but having been raised outside of society in a lot of ways, as she puts it, speaking her mind about what she believes in and fights for is nothing new to her.

“I think having seen, after Trump was elected, the conversation about abortion come up again in the sort of spalt and unhelpful way that it does when Republicans are losing, it was already critically on my mind because a lot of us, right away, could tell that if you didn’t fight for the things you believed in after Trump was elected, you might lose them,” says Arnold. “So I felt very powerfully connected to that. At the same time, this isn’t a new thing for me. I’ve been doing this kind of thing since I was a teenager, and going to a counter-protest of an anti-choice rally in Boise when I was seventeen.”

It’s no secret that the word “abortion” is taboo in many ways today. Although it was Arnold’s socially and politically-driven intention while naming the album, to not only put the term out there in hopes of helping to normalize it, her comedic voice shone through, as she also thought the combination of her senior picture accompanied by the word would make her step-father laugh.

While it’s evident in the album’s material that Arnold has the ability to tell jokes about such a dark and sensitive subject, she knows that if she had attempted this feat when she first started doing stand-up, it wouldn’t have gone over well at all.

“I had really big ideas when I first started out that I had to set aside, because I needed to hone that skill and develop the confidence to deliver the material,” says Arnold. “But I felt good with this album, because some of the abortion material is stuff that I always wanted to talk about, but also knew in the back of my head, that I wasn’t quite ready to do it confidently and unapologetically.”