Rachael O’Brien is living in the moment, and telling us all about it 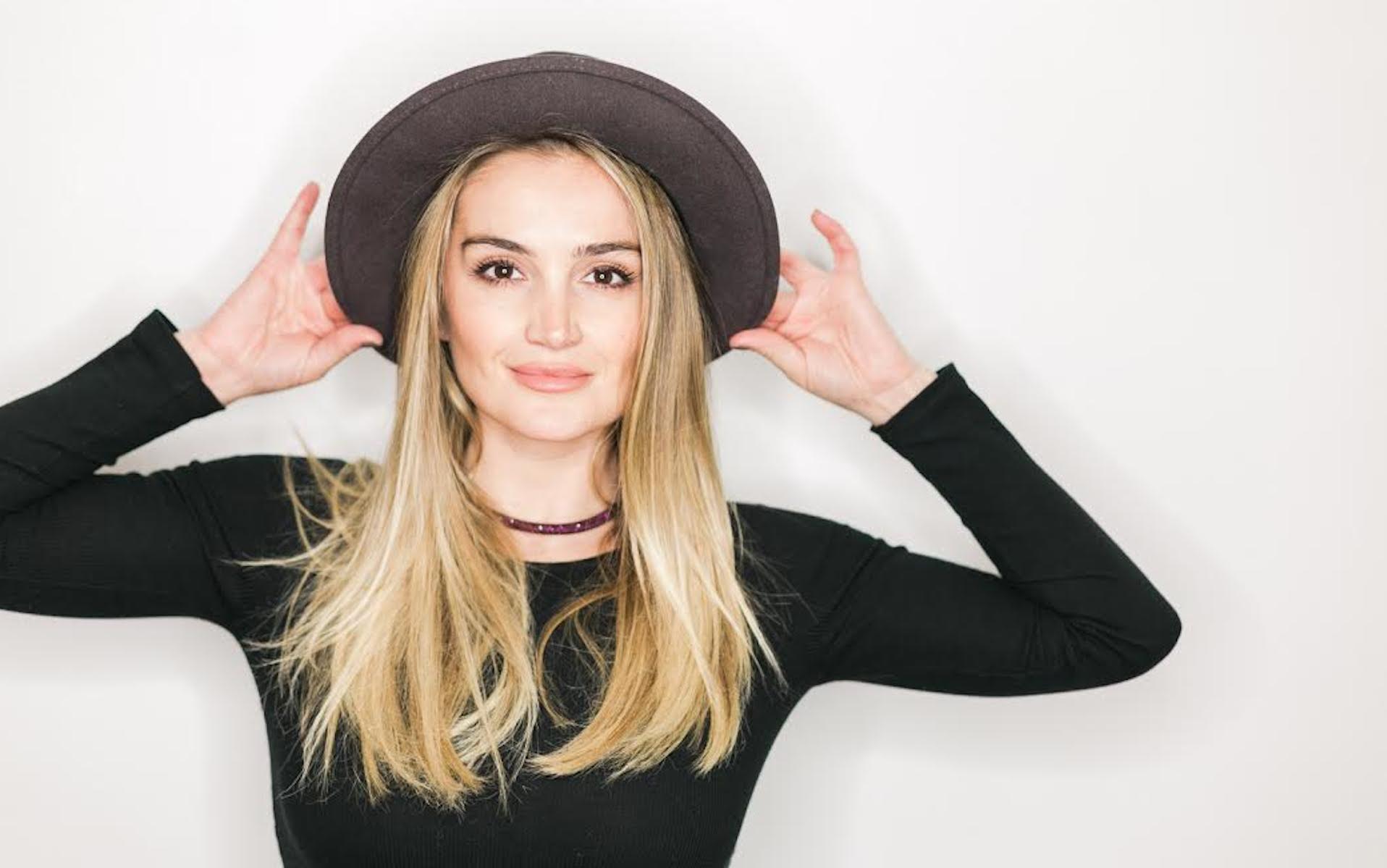 Rachael O’Brien is returning to Laugh Boston this weekend for her second headlining gig at the club, but her excitement surrounding her latest visit to the city stretches beyond getting to unleash her latest batch of jokes and personal stories.

After she gets to gnosh at Union Oyster House, one of her favorite restaurants, O’Brien will be doing her thing for the seaport crowd for one show only on Sunday night (March 24), but if you’re going to the show and not sure of what to expect, get ready for some stories, as the setup-punch joke format will not be the focus of the LA-based comedian’s set.

“A lot of my comedy is based in truth, with a lot of stories based on what is going on in my life at the moment,” O’Brien tells Vanyaland. “I don’t really do the setup-punch, setup-punch, where it’s more longer stories about dating nightmares and weird stuff that’s been happening.”

O’Brien has amassed quite a following over her seven years in the stand-up game, but her welcoming into the scene isn’t the story you hear every day. Her love for comedy began at a very young age, acting out SNL skits to family friends as a kid, but it wasn’t until she was in college that she realized what she was meant to do.

“I was always a funny kid growing up, but I never really thought of stand-up as a job,” says O’Brien. “I just thought that maybe one day, I’d be on SNL or something. But it wasn’t until I went to grad school for screenwriting that I realized that I loved writing comedies, and jokes and dialogue, and then I wanted to try those jokes out on stage, so I just started doing it, and realized after the first time I got onstage that I just had to do this for the rest of my life.”

And now that she’s seven years in, and touring the country, O’Brien sees no reason to hold herself to the confines of the stage. Although stand-up is her go-to, and she starts to feel almost uncomfortable when she isn’t doing it, she wants to tackle a little bit of everything the comedy world has to offer, and she’s already started her outward reach with her podcast, Be Here For A While.

What started out as largely just a platform for O’Brien to sit down with her comedian friends and friends in the industry to shoot the breeze about their current goings on, has blossomed into much more than just a comedy podcast. The Oregon native has evolved the cast into a more interactive experience with her listeners, as she wants to leave an imprint, and after nearly 150 episodes and roughly 20 live editions, she’s done just that.

“I don’t want to put out random content that has no benefit to the world,” says O’Brien. “I’ve been doing it awhile, and I’ve connected with a lot of listeners who are looking for advice, so I try to do my best to lead by some sort of example while doing it.”