SXSW Review: Chris Morris’ ‘The Day Shall Come’ was worth the nine-year wait

This comedy, about how the FBI radicalizes would-be terrorist groups, should not be missed 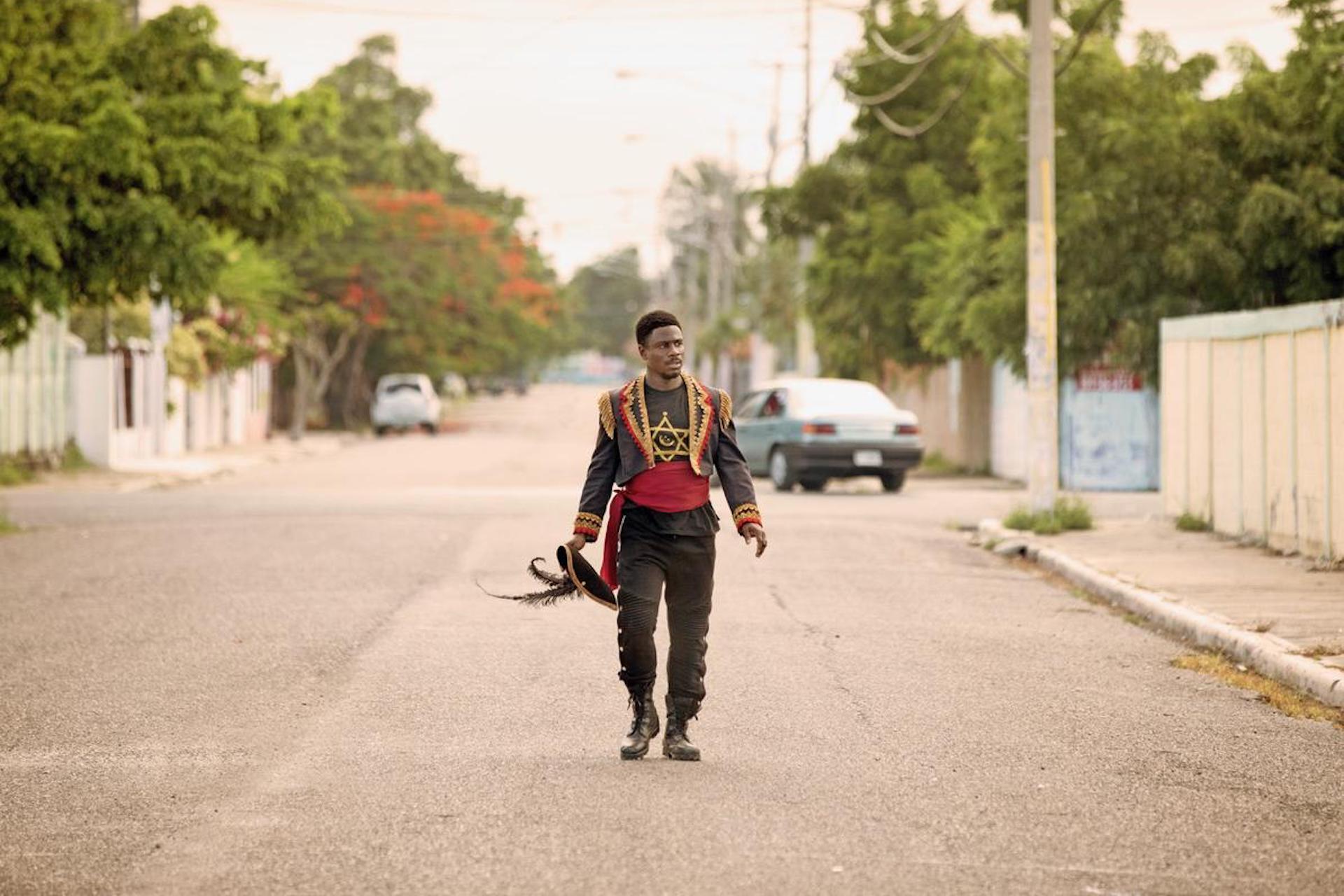 It’s been nine years since English provocateur Chris Morris’ Four Lions challenged Western notions about what is taboo to joke about in a post-9/11 world, and the resulting acclaim that followed its release propelled Riz Ahmed to critical-favorite status and earned the film cult-comedy status. Yet Morris didn’t rush out with a follow-up in the aftermath of that success, and took his time prepping his second feature, The Day Shall Come, which has been in the works since 2016 and finally premiered at SXSW in 2019. It’s a film “based on a thousand true stories,” about counter-terrorism activities that essentially have FBI agents radicalizing people who wouldn’t otherwise commit horrendous acts. Those details, upon which this fiction film is built, are typically left out of the victory-claiming press releases about how they saved a city like Chicago from annihilation, and Morris seeks to expose this injustice for the evil absurdity that it actually is. It is one hell of a film, and the nine-year wait was more than worth it.

Moses Al Shabaz (Marchánt Davis, who gives a great performance that will hopefully elevate his career in the same way Four Lions did for Ahmed) is a small-time activist preacher in Miami with a congregation of four, who one day hopes to help free his people from the oppression of the white man, but who is, at the moment, more concerned with finding a way to prevent his eviction from the home he shares with his wife. A local shopkeeper that the family knows offers Al Shabaz a meeting with a distant relation, a sheik who wants to sell the the small church guns to incite a revolution, and, strapped for cash, Al Shabaz takes the meeting. Little does he know that the whole thing is an FBI plot run by Kendra Glack (Anna Kendrick), who essentially catfishes so-called extremist groups for a living by offering them money and weapons, and prods them into doing something with their assets for which they can arrest them. The FBI can claim that they foiled a terrorist operation, Washington is happy, and people get promotions as a result. But Glack might have met her match in Al Shabaz, whose combined delusions of grandeur (for one, he believes he’ll be able to call down lightning to strike the gentrification-symbolizing cranes) and common sense may keep him, Mr. Magoo-like, from stumbling into the trap the Bureau’s laid for him.

It’s essential to note that Morris and co-writer Jesse Armstrong aren’t mocking black revolutionary groups with The Day Shall Come, as Al Shabaz’s group is as ridiculous and benign as one could possibly create, and their motivations and goals are never derided, no matter how silly they might be. Mainly, Al Shabaz just sees the opportunities in front of him as a way to save his house and continue his mission, and the FBI are constantly thwarted in their attempts to find something to incriminate him with — including, at one point, when Al Shabaz goes to the FBI to tell them that a Sheik is trying to sell him guns, the name in exchange for any reward money. And that’s where a lot of the fun of this movie comes from, as the situations both organizations find themselves in grow broader and more ridiculous by the minute.

Morris still has his crackling wit, though he’s never been as close in form to his former producer and partner Armando Iannucci than when he’s with Kendrick and company in the FBI office, but he’s still his own man. The film sizzles with an electric humor until, right near the end, it stops being funny at all, and aims right for the solar plexus with a punch fueled with righteous frustration and anger, in order to make you feel the same way when you leave the theater. The Day Shall Come should not be missed.