With shows at Nick’s Comedy Stop this weekend, the Boston-based comedian is set on making everything count 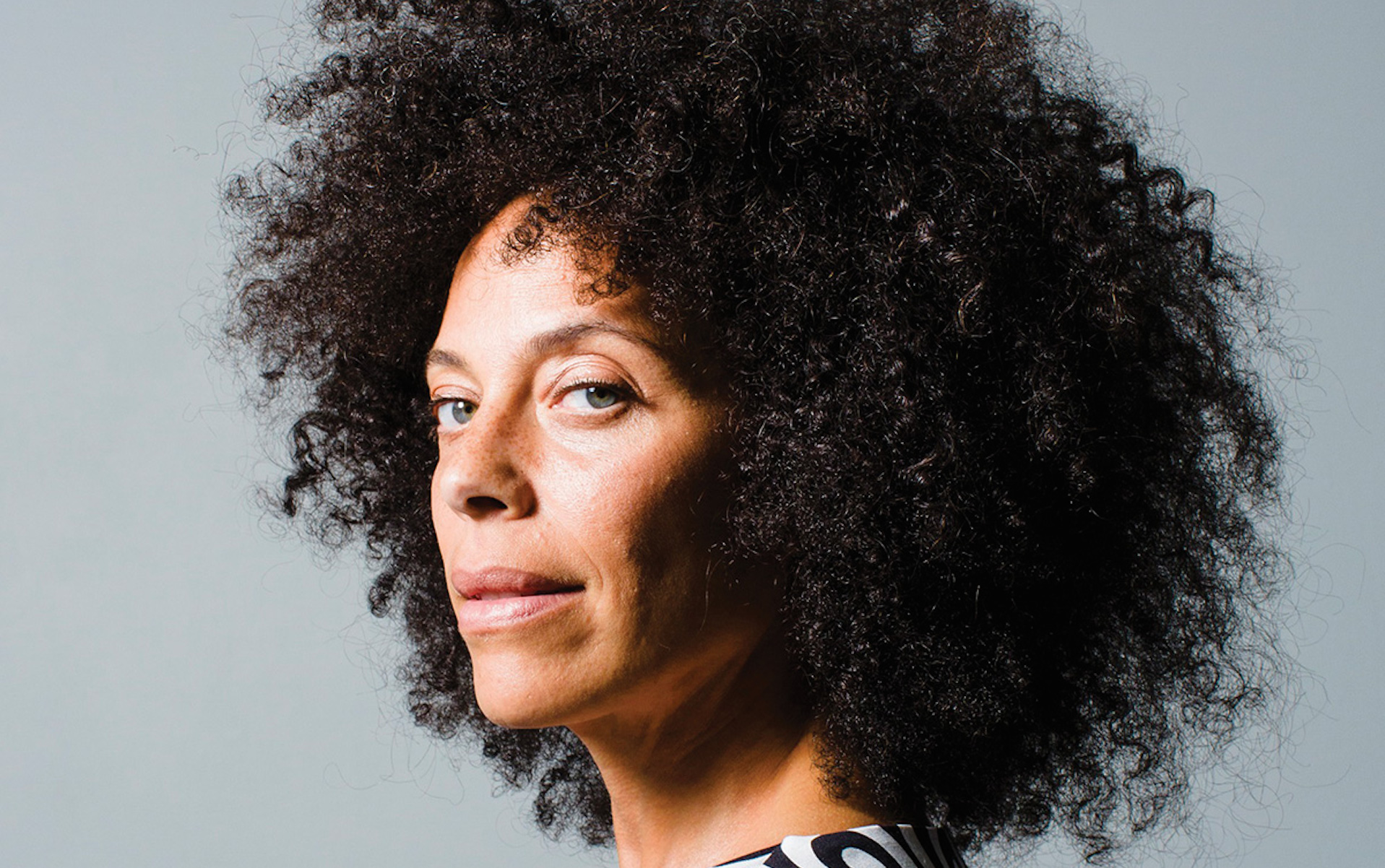 Balancing the demands of motherhood and a career as one of the most well-known names in the Boston comedy scene, Bethany Van Delft may feel like she’s working with her last living brain cell. But she is as sharp as ever, and you’ll be able to see that on full display this weekend at Nick’s Comedy Stop.

With a pair of shows divvied up between Friday (March 8) and Saturday night (March 9), Van Delft will headline the Warrenton Street stand-up institution for the first time in 2019. But while she may not be a stranger to headlining at the club, as she has done a number of times over the years, she still feels a bit heavier of a weight is put on her shoulders when her name is on the marquee, as opposed to putting in time with a hosting gig.

“I feel a lot of responsibility to the people who came out to make it worth their while and as a host, it’s my job to set everyone up for a great time, and get them ready for a great headliner,” she tells Vanyaland. “But as a headliner, I feel like it falls on me to show the crowd that it worth coming out of the house, and all the money they may have spent on babysitters and tickets and everything.”

While it may sound out place for a headlining comic to be worried about how much a babysitter costs, it’s personal for Van Delft. When she doesn’t have a room in stitches, Van Delft is maintaining her job as a full-time mom. While she is dead set on upping her comedy game, it’s nearly impossible when there’s hugs to be had and puzzles to made — but above all else, she’s fully invested in balancing time between her pursuit of comedy and parenting, albeit a difficult tilt, as she wants to make sure her young kids don’t need therapy when they’re older.

“Sometimes, I’ll try to work on stuff, and my son will come down the stairs asking for a hug, then 45 minutes of playing with Crocodile puzzles goes by,” says Van Delft with a laugh, “I feel like it’s either ‘raise kids who don’t need lots of hours of therapy,’ or ‘be good at comedy,’ and every day that needle just swings back and forth. If they need therapy later on, at least I could say I was a successful comedian and they can throw darts my awesome tour posters.”

While she’s doing stand-up all over the place, and her podcast, Starstruck: Close Encounters of the Awkward Kind, is on indefinite hiatus, Van Delft still has a few opportunities on her plate that she’s trying to find the time to work with. But whether she finds a nanny to help her balance it all out or not, what it really comes down to for her is just always trying to better her craft.

“I think that being overwhelmed with the things that need to get done, as well as the things I want to get done, the best way to manage all of that is that I think I just have to keep working on being funnier,” says Van Delft. “Whatever comes from that, I’ll be grateful for. It’s always a project for me to become the comedian I want to be.”