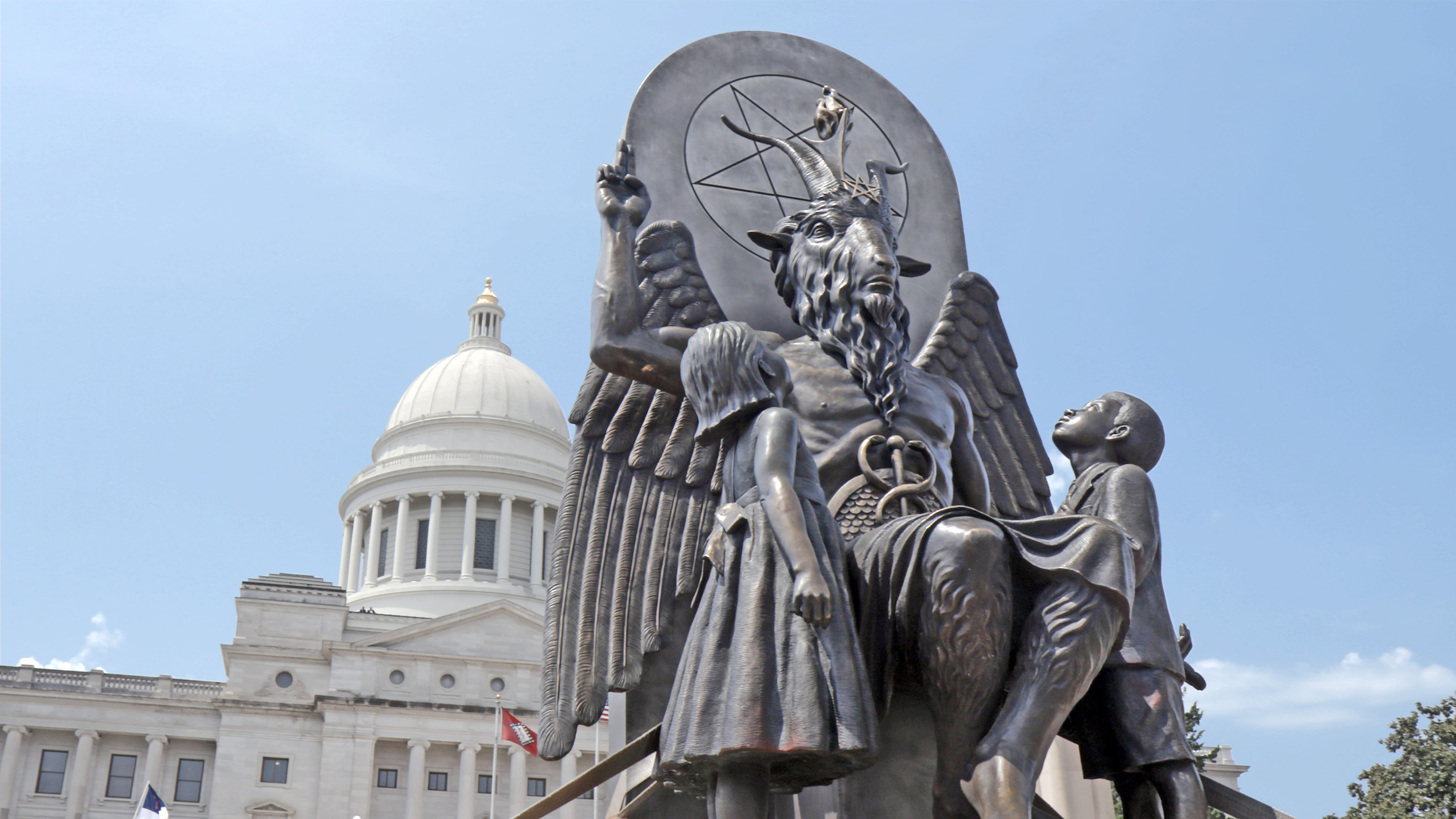 It’s March, everybody, and that means a few things in Boston: depressing cold weather, waiting to see if any local teams get into the NCAA tournament, wiping green-colored vomit all over your sneakers thanks to frat boys and fake IDs. But there’s one thing that we always look forward to about this weird, weird month of Not-Spring and Not-Winter: The Boston Underground Film Festival, which always puts on one hell of a show spotlighting the best and most obscure genre pictures they can get their hands on, for a few days over in Cambridge near the end of the month. It’s enough to warm the cockles of our very hearts, and the fact that they finally dropped the long-awaited list of their 2019 programming on Wednesday is like a warm nip of very cheap whiskey on a bitter early March day.

This year’s schedule features some events that have become staples of the Festival over its two decades (!) and counting, including a Secret Screening, the now-classic Saturday Morning Cartoon block, and, of course, a whole bunch of parties and other fun stuff to do. The announced films, as well, pull from all walks of genre: there’s the opening night film Hail Satan? (pictured above), a documentary about the Temple of Satan and their political activism, and that screening will feature a Q&A both with Penny Lane, the film’s director, and Temple co-founder Lucien Graves; there’s the M83-soundtracked Knife+Heart, which made waves at last year’s Fantastic Fest; horror-comedy Clickbait, directed by Boston’s own Sophia Cacciola and Michael J. Epstein; and the closing night Swedish disaster-drama The Unthinkable. Good god, what a line-up!

The festival put together a trailer, which you can take a look at below:

Here’s the full list of titles from the press release:

“Assassinaut is a science-fiction adventure film about a young girl who braves the alien wilderness of a faraway planet to save the President of Earth from a murderous astronaut.”

“A coming-of-age war musical about a small town boy who gets chosen to serve his compulsory two year military training in the South African Defence Force Choir and Concert group — known as the ‘Canaries’ — during the height of the Apartheid regime.”

“A college student who will do just about anything for internet fame is kidnapped by a fan, and her reluctant roommate is the only one who can save her in this horror satire of popularity culture. Hometown heroes Sophia Cacciola & Michael J. Epstein bring the first feature they’ve directed, since relocating to Los Angeles, for a homecoming encore.”

“With unprecedented access, Hail Satan? traces the rise of the Satanic Temple: Only six years old and already one of the most controversial religious movements in American history. The Temple and its enigmatic leader Lucien Greaves are calling for a Satanic revolution to save the nation’s soul. But are they for real?”

“Desperate to become less shallow, a handsome teenage boy deforms his face with bandages and attends a support group for disfigured people.”

“Jacobson’s only feature film, is a vibrant and vital antidote to every phony Hollywood teen picture, bringing lo-fi realness to the coming-of-age genre. Sure, the usual signposts are here — first job, first time, crushes, friendships, fitting in and figuring it out — but all are handled with utter honesty. Paired with her short film I Was A Teenage Serial Killer, Jacobson’s punk-spirited DIY films combine b-movie aesthetics and riot grrrl feminism in brand new 2K preservations, presented by the American Genre Film Archive.”

“After losing her job and having a recent, complicated relationship implode, a woman flees to the countryside for a weekend getaway, where she finds anything but respite as her rental’s owner struggles to to control his psychopathic tendencies.”

“Sweden is under attack by an unknown force, and in the midst of the chaos, Alex tries to reunite with his girlfriend.”

“Children liberated from a Nazi concentration camp must overcome hunger, thirst and vicious dogs in an abandoned mansion surrounded by the forest. Little do they know that their fight for freedom has only just begun.”

The Boston Underground Film Festival runs from March 20 through 24 in a number of locations around Cambridge, though its festival hub is at the Brattle Theatre. For information on tickets (which go on sale on March 6), passes, and other events, visit their official website.