The group sets four new tracks into the world today (March 1), including 'Flowerhead,' a giddy sprint of a single 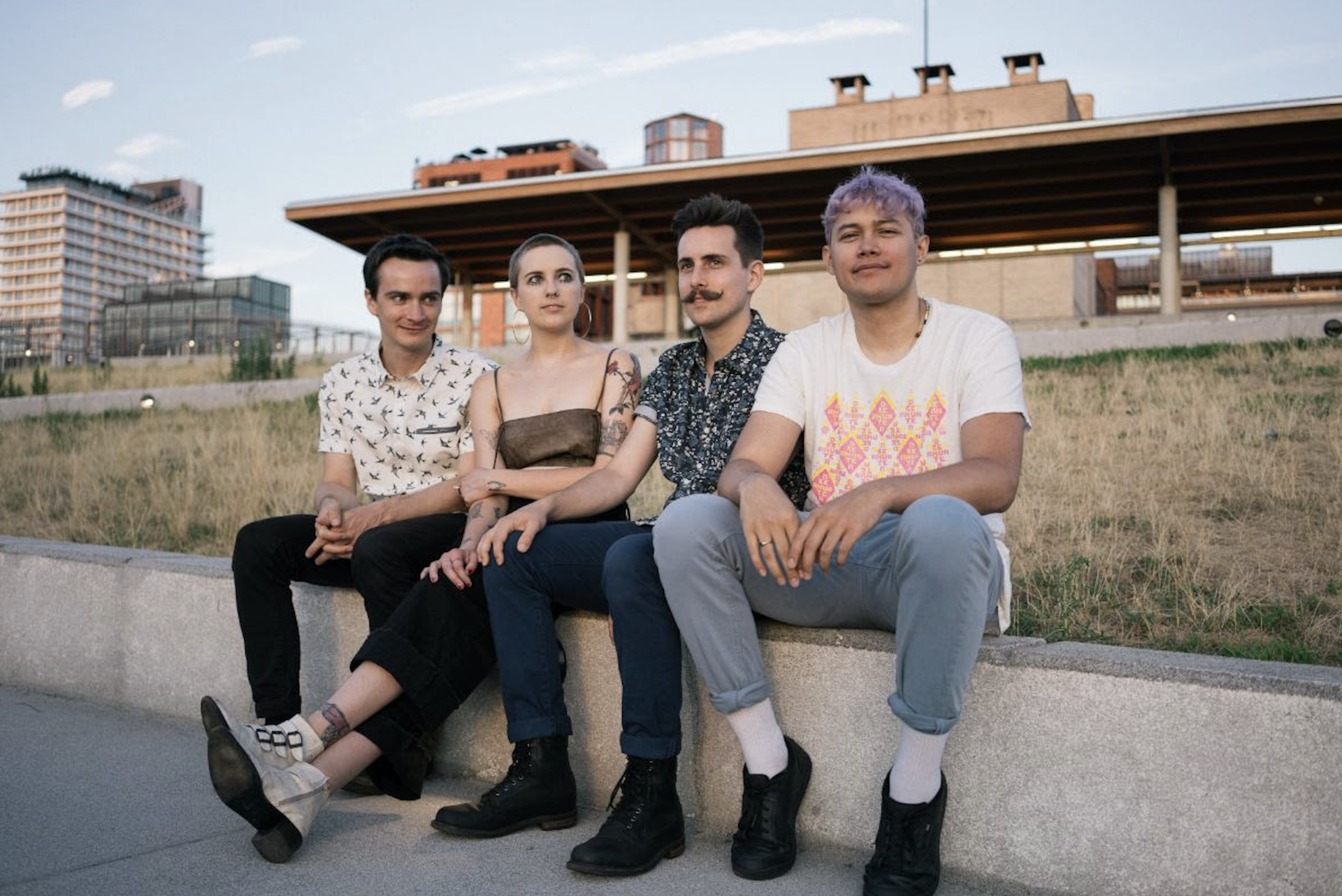 When UV Rays “Try and Begin,” they do it democratically. Initially a bedroom recording project organized by Adrien DeFontaine, the Brooklyn group quickly melded into a shared effort, rather than just a sole outlet for the vocalist and guitarist. The group sets their debut EP into the world today (March 1), featuring the power-pop-rock track “Flowerhead,” a gleeful sprint of a single.

“And at a certain point it just hits you. This is silly,” DeFontaine tells Vanyaland of his former, less interactive songwriting process. “Erica is the best drummer I know and has been playing since kindergarten. Tim writes better melodies on bass than I can come up for vocals. And Danny can play any Converge song or Johnny Marr part you ask him to. Why am I telling them what to play? It’s a little corny but, UV [Rays] had become our band. And we collectively agreed that the music should reflect that.”

Lean in to the four new tracks below.