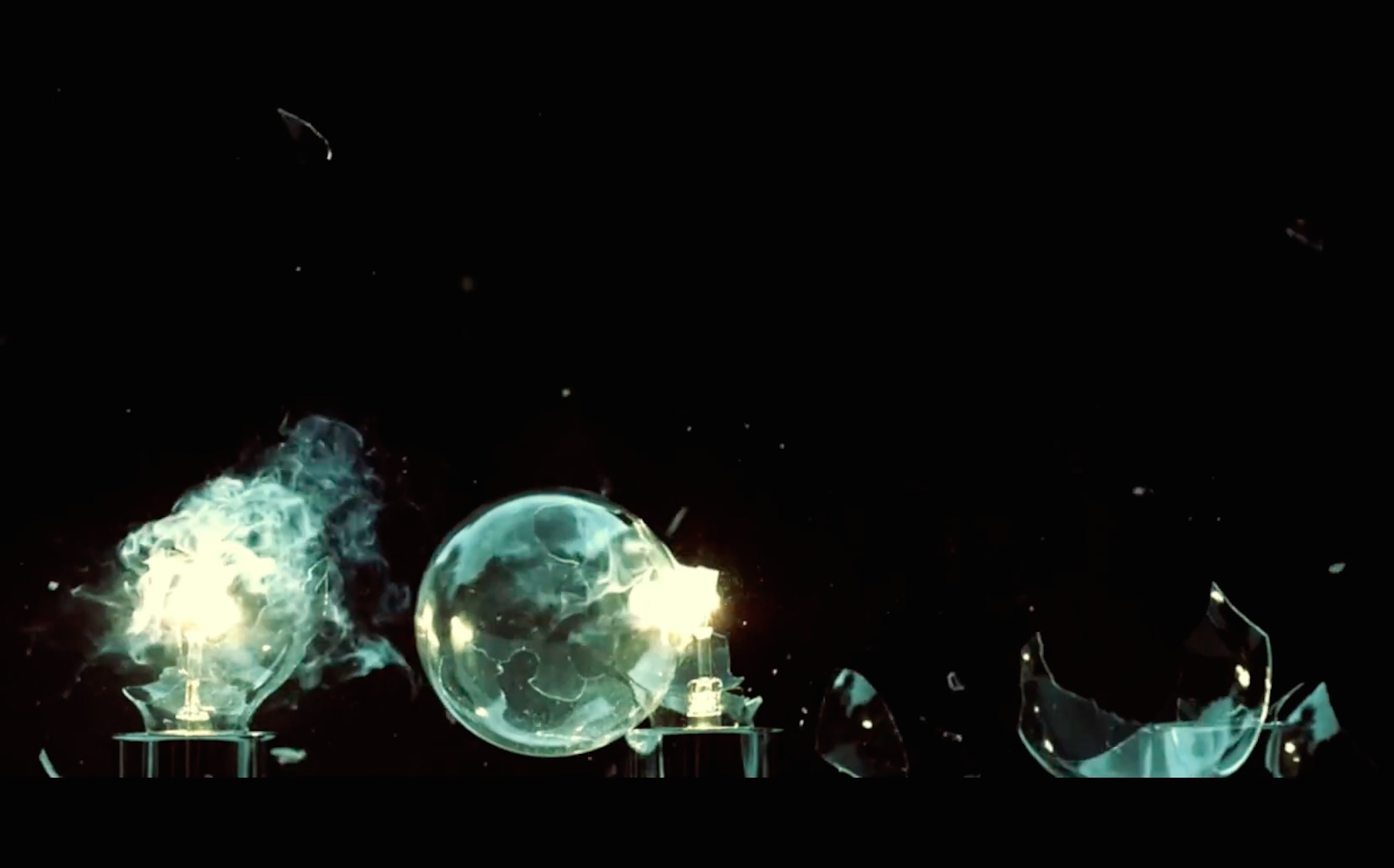 If there’s any indication that DIY is alive and well in The Valley, Troubled Minds’ newest release and extensive touring history provide a glowing example. Vanyaland is proud to serve up the music video for the Phoenician trio’s latest single, “Exit Stage Left”, off their upcoming EP, next month’s A Call to Anywhere at All.

After Troubled Minds released the single last month, it amassed more than 5,000 plays on Spotify in just a week’s time — a rather impressive showing for an unsigned, local band. The boys also played a well-attended release show for the single, along with Brother Theresa, who dropped their debut EP Jam Chill Slam that evening.

The Matt Cardinal-directed video for “Exit Stage Left” features sepia, moody lighting with flickers of vintage-style film discoloration, giving the production a warm, nostalgic feeling. Brief clips of old-fashioned typewriters, rotary phones, and shattering Edison-style lightbulbs contribute to the yesteryear setting, but the cool tones of these shots juxtapose the homey, orange palette present in the rest of the production. Although vocalist Matt Aldawood is hardly a Hayley Williams look-alike, “Exit Stage Left’s” industrial-style space, lightbulb motif, and quick cuts give off strongly similar vibes to Paramore’s video for “Ignorance” — but not in, like, a weird way.

“Exit Stage Left,” which starts out slightly disjointed, quickly comes together into a catchy, intelligent track that meshes quite cohesively with the rest of Troubled Minds’ existing discography. The energy ebbs and flows in all the right places, and the percussion perfectly punctuates the lyrical progression.

A Call to Anywhere at All is set to drop on April 5, and includes four unreleased tracks in addition to “Exit Stage Left.” Troubled Minds is also headlining an EP release show on April 12 at The Rebel Lounge in Phoenix, supported by Audrey Heartburn, Clementine, and Malaise. The 6 p.m. show is all ages, and you can score advance tickets here.