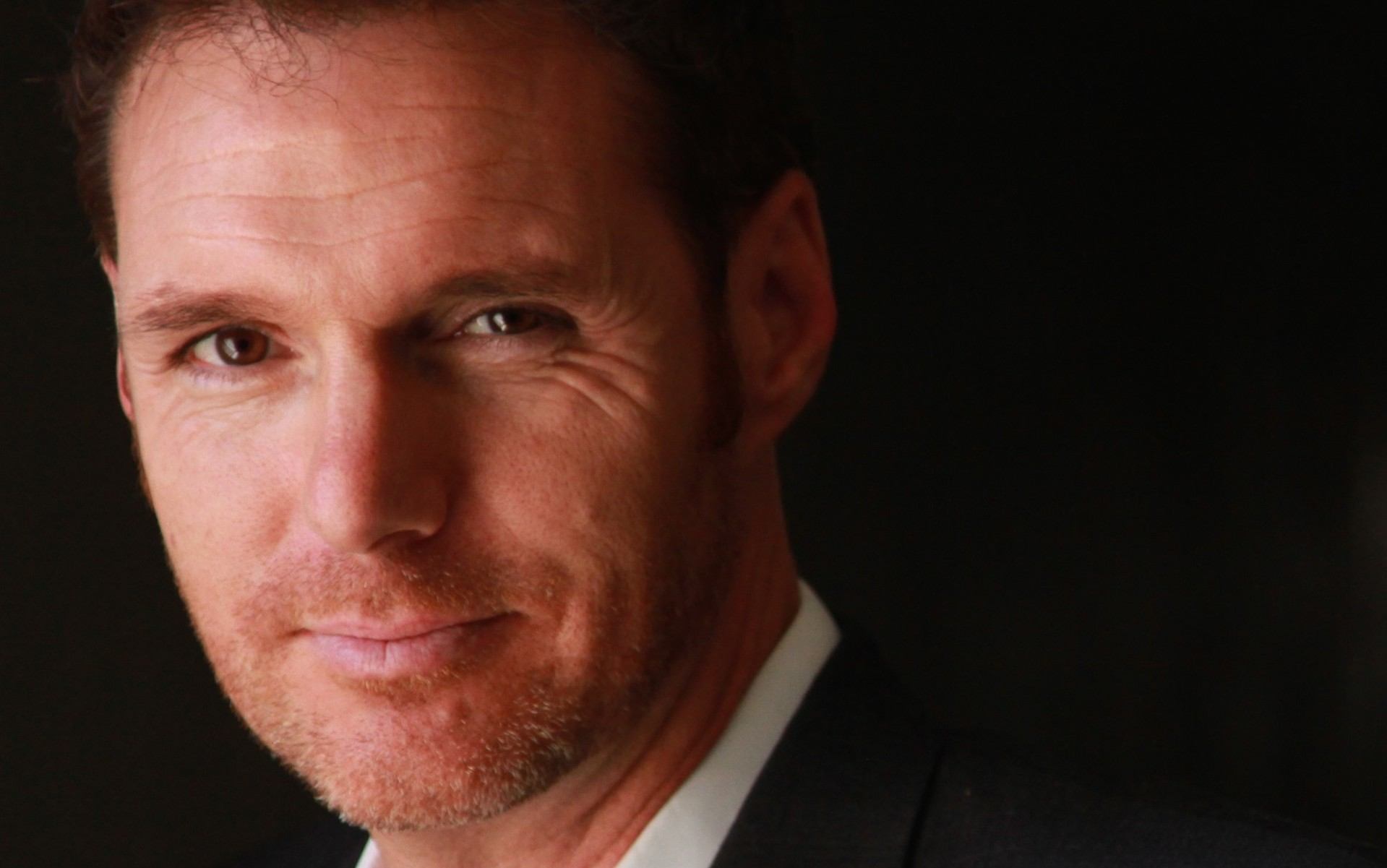 It’s been a cool 30 years since Al Ducharme cut his comedy teeth as a college student in the Boston comedy scene alongside names like Joe Rogan, Bill Burr, Tom Kotter and Greg Fitzsimmons, and now he’s making his return today, on Valentine’s Day, to spread his lasting love for the city.

Setting up shop at Laugh Boston on tonight (February 14), Ducharme will be accompanied by Steve Donovan and his wife, Boston-bred comic Bernie Pauley, for a night of stand-up followed by a Q&A “based on Valentine’s Day and a whole bunch of other horseshit,” as he brings his Simon Cowell-approved brand of comedy to the Seaport. And though he’s leaving the sunny skies of Los Angeles for a freshly frozen northeast, the Rhode Island native couldn’t be happier to be making his return.

“Laugh Boston is just such a great comedy club, and I’ve known one of the owners, John Tobin for 25 years or so, so the folks that run it are class acts,” Ducharme tells Vanyaland. “It’s also great to be coming back because Bernadette is from the Boston area, so we’ll get to visit with her family, and it’s where I started in stand-up comedy, so it’s always good to come back home. Not to mention, we had the Red Sox win the World Series, and the Patriots won the Super Bowl, so it’s just a great place to be this time of the year.”

Ducharme chose a great time to come back to the city, but he certainly keeps himself busy when he’s home on the West Coast.

Alongside Florida-based comedian Al Romas, the two maintain a project titled The Two Dicks, a comedy web series led by the duo starring as two moronic detectives set in 1950’s New Jersey. He’s also working on stand-up material that he hopes will eventually result in a new album by year’s end.

In addition to those projects, the endeavor that has garnered him the most recognition as of late, aside from his stand-up, has been his role as Anthony Bonfiglio on Bill Burr’s animated hit series, F is for Family, which is currently in production for its fourth season on Netflix.

“I’ve done voice overs in the past, but this show is just a whole different animal,” says the one-time America’s Got Talent contestant. “It’s not network television, but it feels like a real television show on par with some of the bigger animated shows. But it’s still a big deal, and I’m very happy, and very lucky to be a part of it.”

His creative drive has taken him to California for the last eight years, and New York for a number of years before that — but no matter what, Al Ducharme still calls our city home, and will always unapologetically be a New Englander at heart. “Boston has a lot of haters because our sports teams are so dominant,” he adds. “We do have a lot of haters, but so be it. We welcome it.”