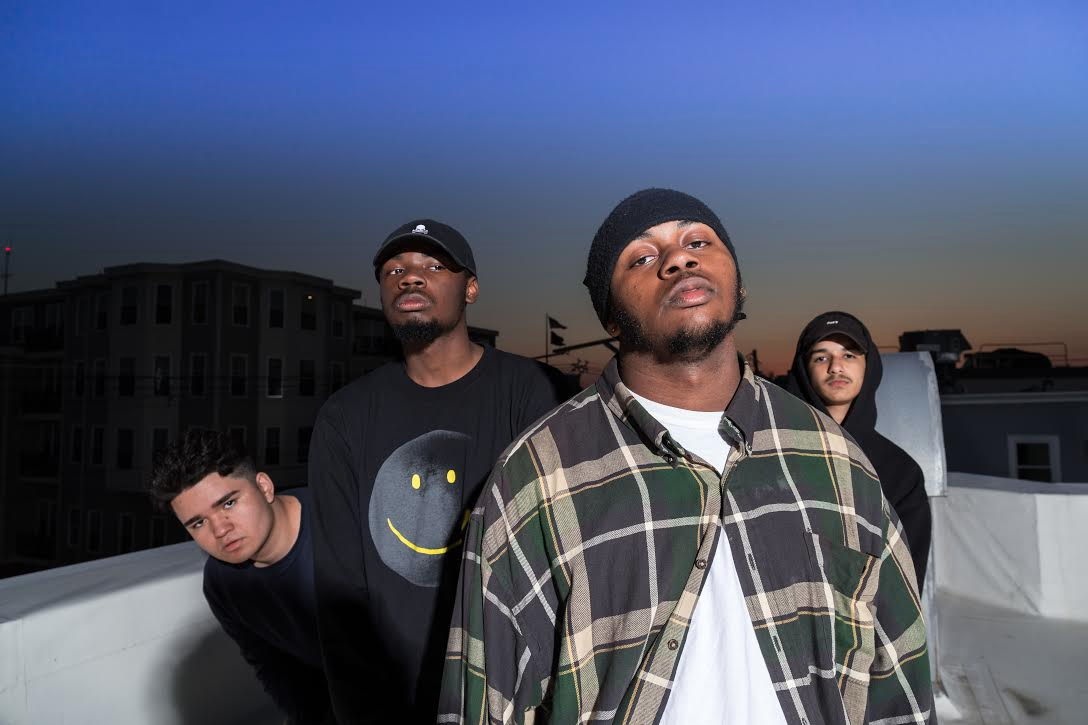 While Boston hip-hop is currently in full bloom — see Cliff Notez’ concert series and STL GLD’s outstanding new record and listening experience, among many other things — ZUMIX is taking things one step further this winter and spring.

Starting on Saturday (February 16), the not-for-profit educational organization launches its Big Worlds concert series, a set of shows dedicated to showcasing the culture behind some of Boston’s varied genres of music.

The series kicks off this weekend at ZUMIX HQ in East Boston with sets from Oompa, Optic Bloom, Project Method (pictured above), Lilah, and Inspektah, all with the intention to delve into the world of hip-hop, R&B, and soul. On top of the music, however, Big Worlds ups the cultural immersion with visual artists, apparel brands, restaurants, and more at each concert to offer a fuller context of each genre’s universe.

“Big Worlds will create a window into different music cultures by bringing together multiple components of a genre’s community in one space,” says Jake Gilman, events coordinator at ZUMIX. “In addition to the performing artists, each show will include popups such as visual artists, collectives, apparel brands, restaurants, magazines, and record collectors who operate in relation to the night’s culture. For example, for the hip-hop, R&B, future soul-focused show on February 16, we have invited AOA Supply to showcase their graffiti-based artwork and provide art materials for concert goers to explore their own creativity. We have also brought on SCOPE Apparel to showcase their activist-driven, hip-hop influenced apparel and art, and local record collector Keith Foley, setting up crates of vinyl records for attendees to dig through.”

Down to the various on-site food and drinks available, everything in the Big Worlds series aims to paint a bigger picture of the life tied to respective musical styles.

“Tawakal Halal Cafe will also be selling Somalian Influenced East African and Middle Eastern Dishes,” Gilman explains. “Afrobeat-infused hip-hop has been used as a means of promoting peace and political justice in Somalia, and Yahya and his family at Tawakal are actively engaging the community. This is what the experience is about, finding the overlaps and intersections that all meet through music.“

The following shows in the series will take place on March 9 and April 13, and explores the cultures behind indie, alternative rock and DIY, and latin dance music (specifically salsa y mambo), respectively. Ultimately, ZUMIX’s hope is to foster more connections in the community via the better understanding of each other that Big Worlds’ multifaceted approach provides.

“The music is an embodiment of life, and the culture that permeates people’s lives is where we find values, connections, traditions, and understanding,” Gilman says. “It’s important to highlight that these sounds come from a lifestyle or circumstance, and that the communities around music genres are comprised of people utilizing a multitude of creative mediums. All of these elements combined create the culture.”