Grammys 2019: Homegrown talents to root for during tonight’s awards 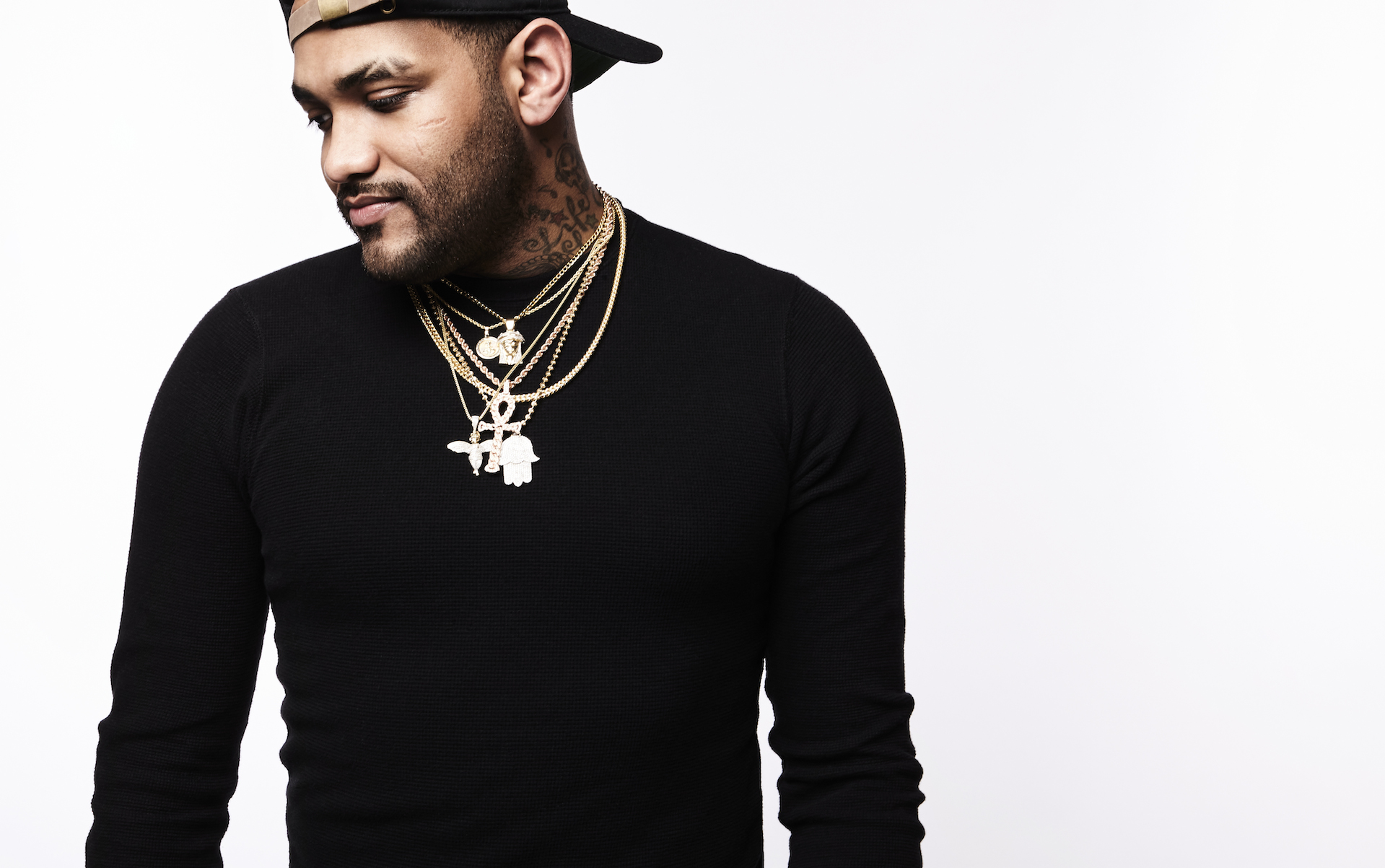 Our region’s music scene was celebrated back in December at the 2018 Boston Music Awards, but there’s still some local interest tonight (February 10) at the 61st Annual Grammy Awards, which air live from Los Angeles at 8 p.m.

Worcester rapper Joyner Lucas is nominated for two awards: Best Music Video, for his viral “I’m Not Racist” visual, which has racked up more than 111 million views on YouTube since November 2017; and Best Rap Song, for his feature on Eminem’s track “Lucky You.”

“I feel like I’m on a high right now,” Lucas told NBC10 Boston back in December, when he learned of the nominations. “Getting that news this morning gave me a feeling I never felt before.”

Lady Gaga collaborator Anthony Rossomando, a Connecticut native and formerly of Boston garage rock band The Damn Personals, is up for three awards for his songwriting contribution to Gaga and Bradley Cooper’s A Star Is Born hit “Shallow”: Record of the Year, Song of the Year, and Best Song Written for Visual Media. “Shallow” was co-written by Rossomando, Gaga, Mark Ronson, and Andrew Wyatt; Rossomando and company won a Golden Globe last month for “Shallow.”

Chris Johnson, a Boston-based sound engineer and musician (Doomriders, Summoner) is nominated for his work in Deafheaven, the Bay Area band who are up for Best Metal Performance for their 11-minute single “Honeycomb,” off last year’s Ordinary Corrupt Human Love LP. Johnson joined Deafheaven in 2017.

The 2019 Grammy Awards will air live tonight on CBS.