Ariana Grande is bored so it’s time to dump your girlfriend, I guess

Her new tune and video ‘break up with your girlfriend, i'm bored’ hail from her fifth record, out today 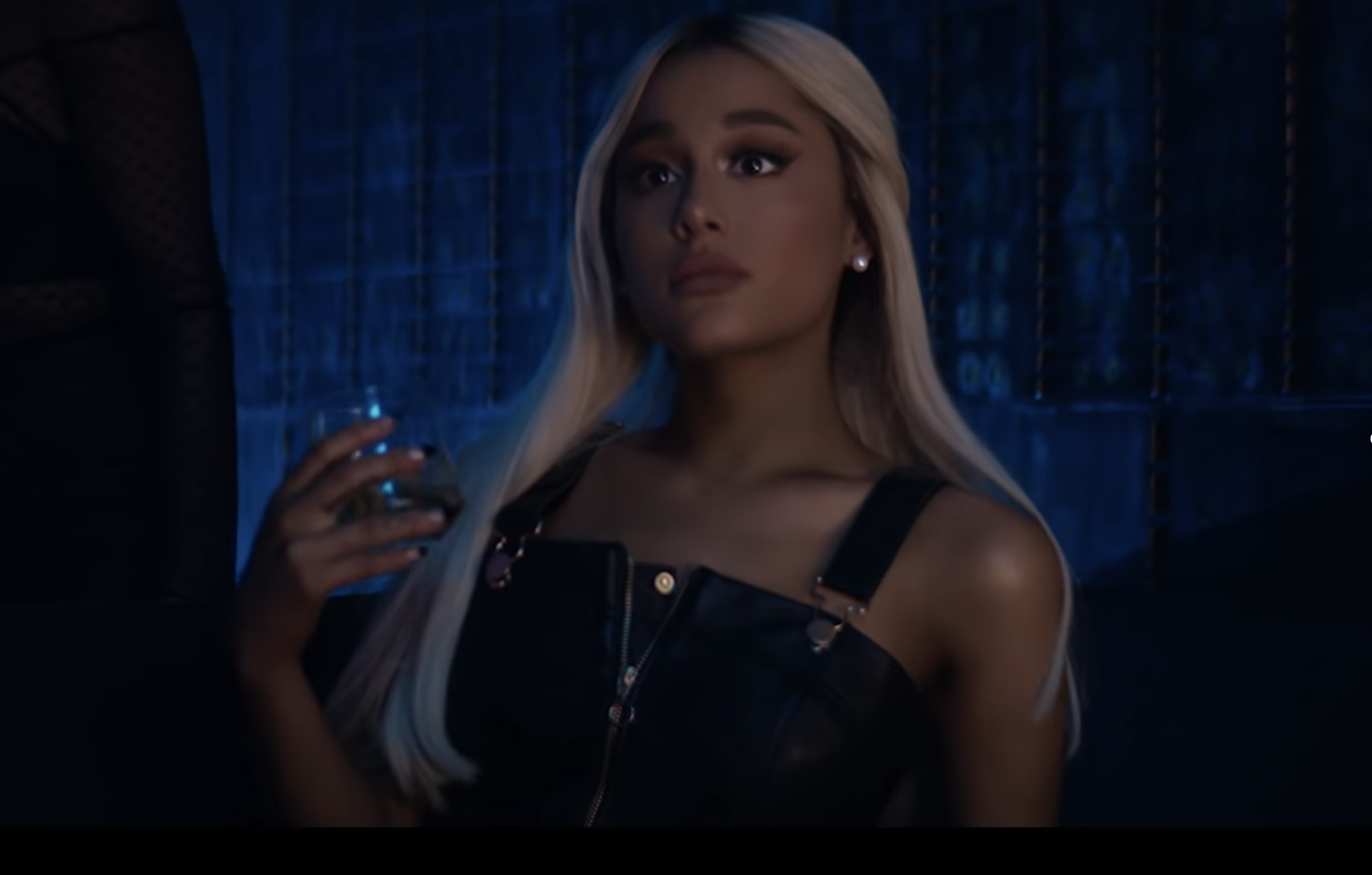 After a very public breakup with Pete Davidson and receiving flack over the loss of her late boyfriend Mac Miller, Ariana Grande is beyond caring about anything. Dropping her fifth studio album thank u, next this morning (February 8) — a mere few months since her last release, Sweetener — Ari’s bluntness has reached a new peak with her video “break up with your girlfriend, i’m bored.” Boasting a booming late-night club vibe, Grande’s well aware of the banger she has on her hands; “You’re singin’ my songs in the streets, yeah, yeah” she quips confidently. Watch the entire plot unfurl below.