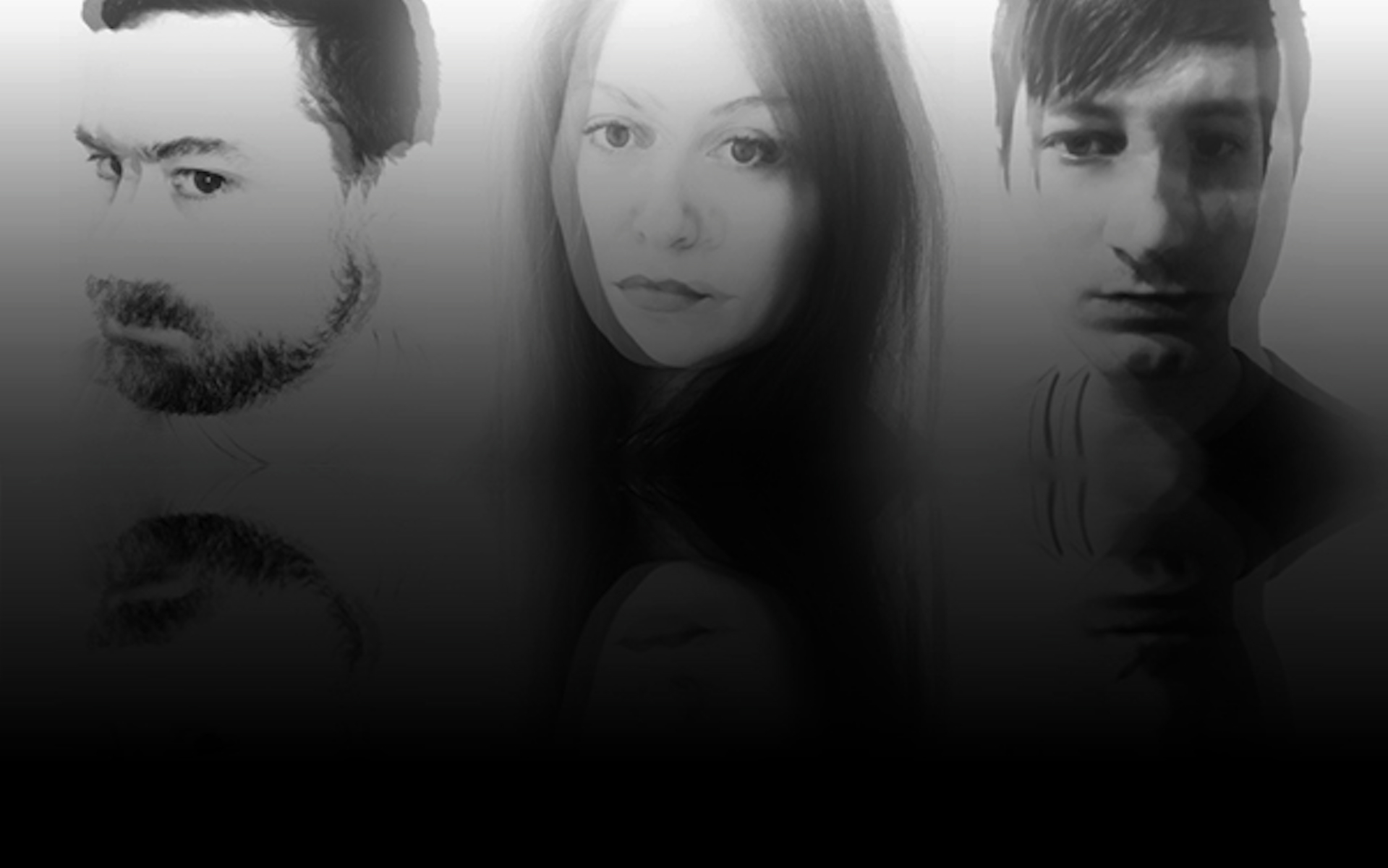 The first thing to get out of the way while hyping a new band like IEVA is the pronunciation of their moniker. Spoken as “YEH-vah” and taken from the first name of their vocalist, the bi-coastal trio of Joel Darling (New York), Ieva Berberian (Los Angeles), Sean Greenhalgh (Boston) have some impressive pedigree (Gem Club, Clap Your Hands Say Yeah). And once you wrap the name around your tongue, the real fun begins.

This week the trio emerge appropriately in winter with an icy cool new synth track called “Rings,” one that takes the grander spectacle of danceable ’90s alternative like Curve and Garbage and filters it through modern electronic-pop textures not far from the artistic fling of The Knife and Kate Boy. “Rings” is a seductively menacing tune fit for frigid February, tumbling along a trace-like rhythmic pattern while Berberian’s vocals toy with emotion and ambition like a modern-day Terri Nunn. It’s the type of pop song whose beginnings and ends merge seamlessly for inspired repeated listening.

And that’s by design. “‘Rings’ is about a sequence of events repeating over and over,” IEVA tell Vanyaland. “Even though we know something is morally wrong, we allow it to repeat, we allow history to repeat itself.”