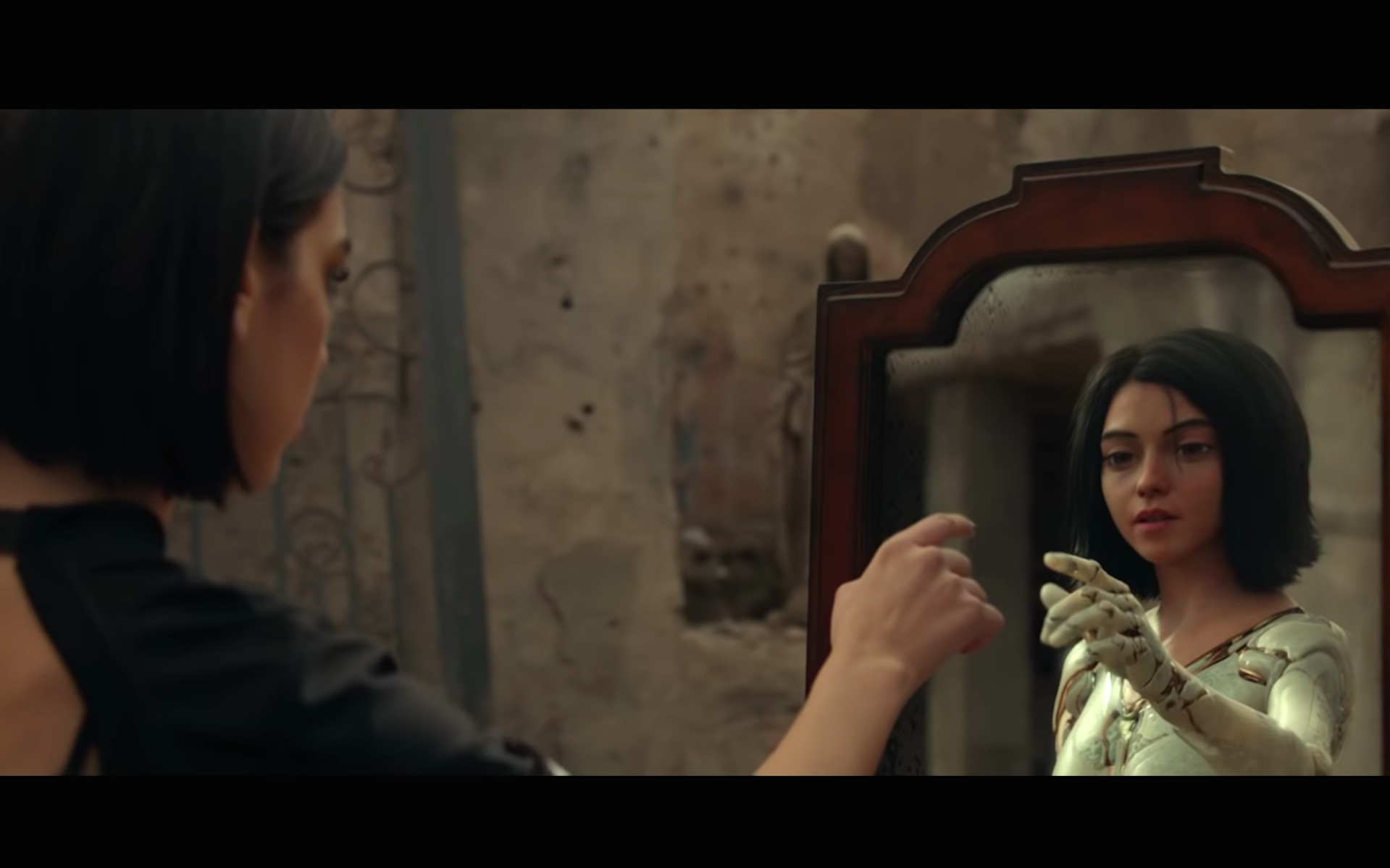 Dua Lipa is done fucking around.

The blooming pop star has returned today (January 24) with a thunderous new jam called “Swan Song,” taken from next month’s action-adventure film Alita: Battle Angel. This assertive new shout-along single provides a confident evolution from her 2017 self-titled breakout record and 2018 Calvin Harris collab “One Kiss”, with tumbling rhythms and bubbling electronics ready to burst from below its surface.

The song was co-written by Lipa and a team that includes Justin Tranter, and the Floria Sigismondi-directed video finds the singer immersed in the Alita world of Iron City.

“While in the film [the title character] Alita is quite literally on a journey to discover who she is, her story serves as a really powerful allegory for any girl who doesn’t yet know her own power,” Sigismondi tells Variety. “I wanted to play with that same profound notion by dropping Dua into a facet of Alita’s world and allowing Alita to serve as a surrogate that leads her on a journey to discover she’s stronger than she ever could have imagined.”

Alita: Battle Angel is produced by James Cameron and Jon Landau and directed by Robert Rodriguez. Watch Lipa’s video below, or stream the jam off Spotify.