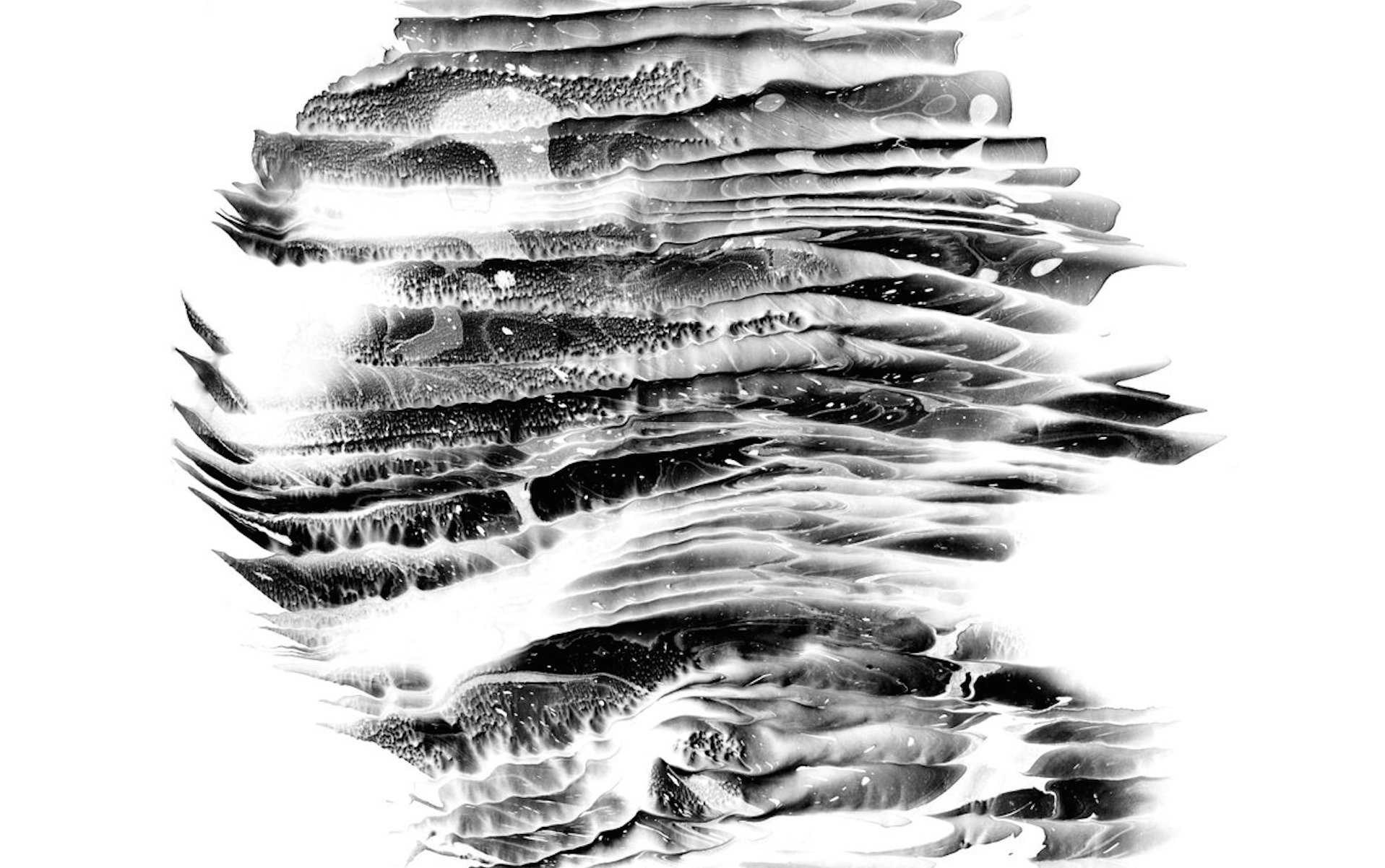 What Studio 52 Says: Boston quartet and Studio 52 residents Bad Deals are an archetype of everything we love in the city’s indie scene. Their 2016 self-titled demo is a manifestation of noisy surf rock bursting with catchy choruses and rowdy guitar licks. Our favorite track “Synesthesia” in an up-tempo head-bobber that sounds like something The Beatles would write if they formed in the 2010s. Cut apart by a rousing guitar solo at the tail end, it showcases the reliable ability of the band to write a certified hit. The other three tracks on the demo provide their own unique charm to create a collection of songs that definitively showcase the modern gems they’re capable of writing. They don’t play live often but luckily you don’t have to wait too long into the New Year to catch them on stage. As they prep a currently untitled new album set for release in the spring, they’re playing O’Brien’s Pub in Allston tomorrow night (January 19) with Bird Language, Real Beaut and Rules. 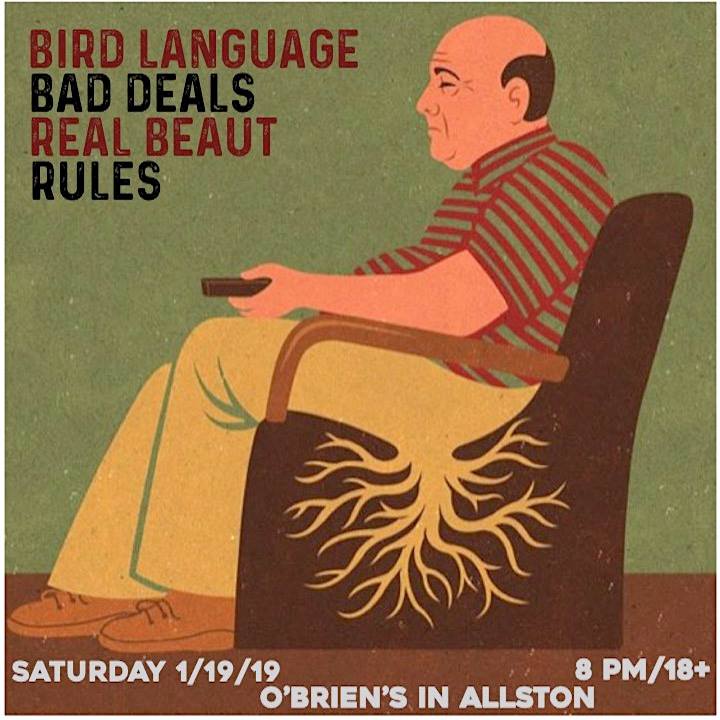