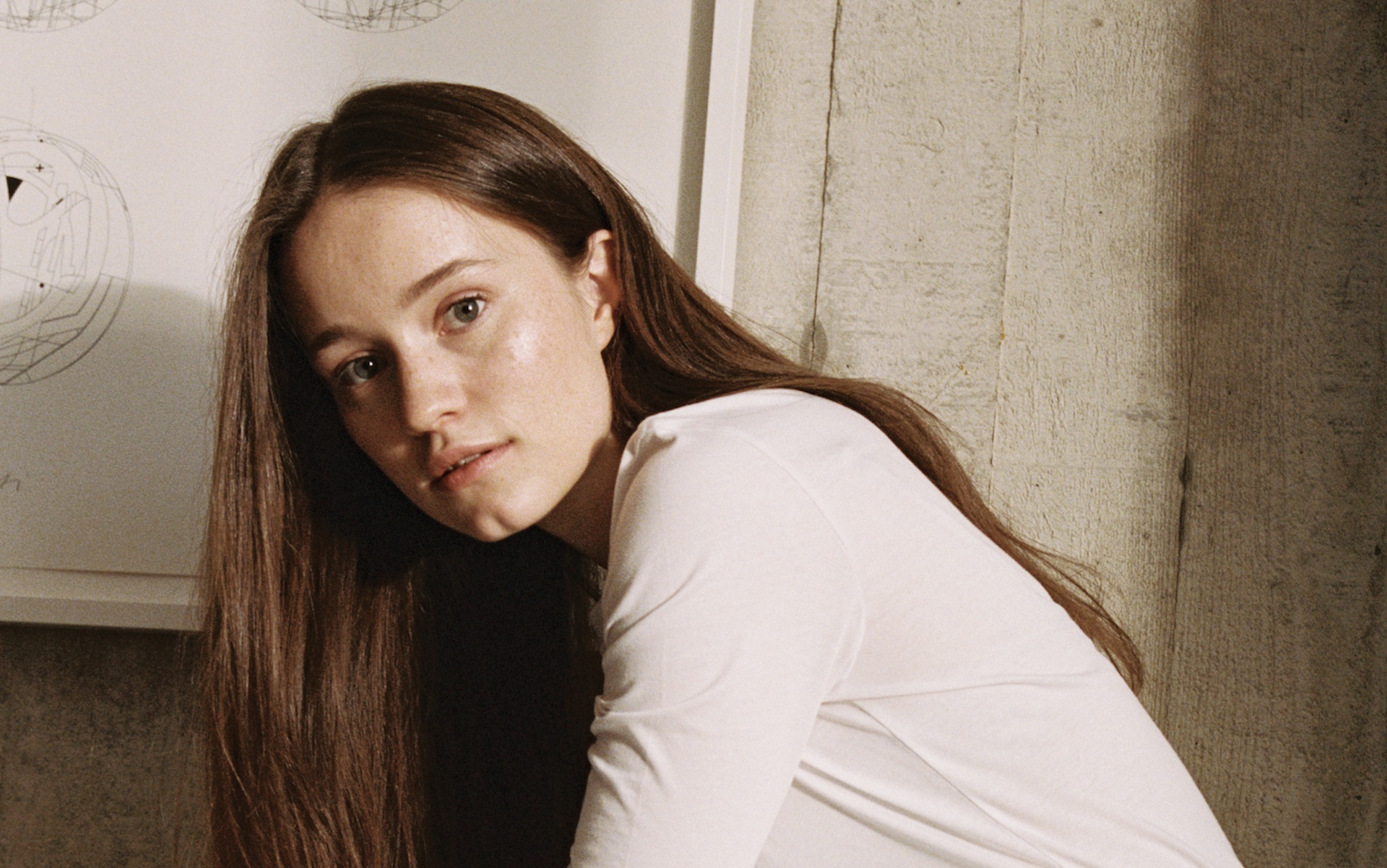 It feels weird to describe Sigrid as a “breakout” star of 2019, because we’ve been hyped on the 22-year-old Norwegian alt-pop star for quite some time now. But as Sigrid Solbakk Raabe preps the March 8 release of her debut album Sucker Punch — its title track was a mainstay on our 2018 playlists — we can’t help but feel the songwriter has raised her game exponentially on her latest offering, an emphatic, weightless Top 40-minded cruiser called “Don’t Feel Like Crying”. If Katy Perry released this one, about wiping away the tears and getting over a sour relationship, it’d be the biggest song in the world by tomorrow. But as it stands here, it only adds to Sigrid’s growing arsenal of tunes. “There’s a romantic melancholy in the landscape,” she says of the forthcoming LP. “And there’s a certain grace to heartache, a sort of…epic grace! I love dramatic pop songs.” So do we. Which is why we love Sigrid. Featured image via No Big Deal PR.