Starcrawler indulge in the grungy side of California in ‘Hollywood Ending’ 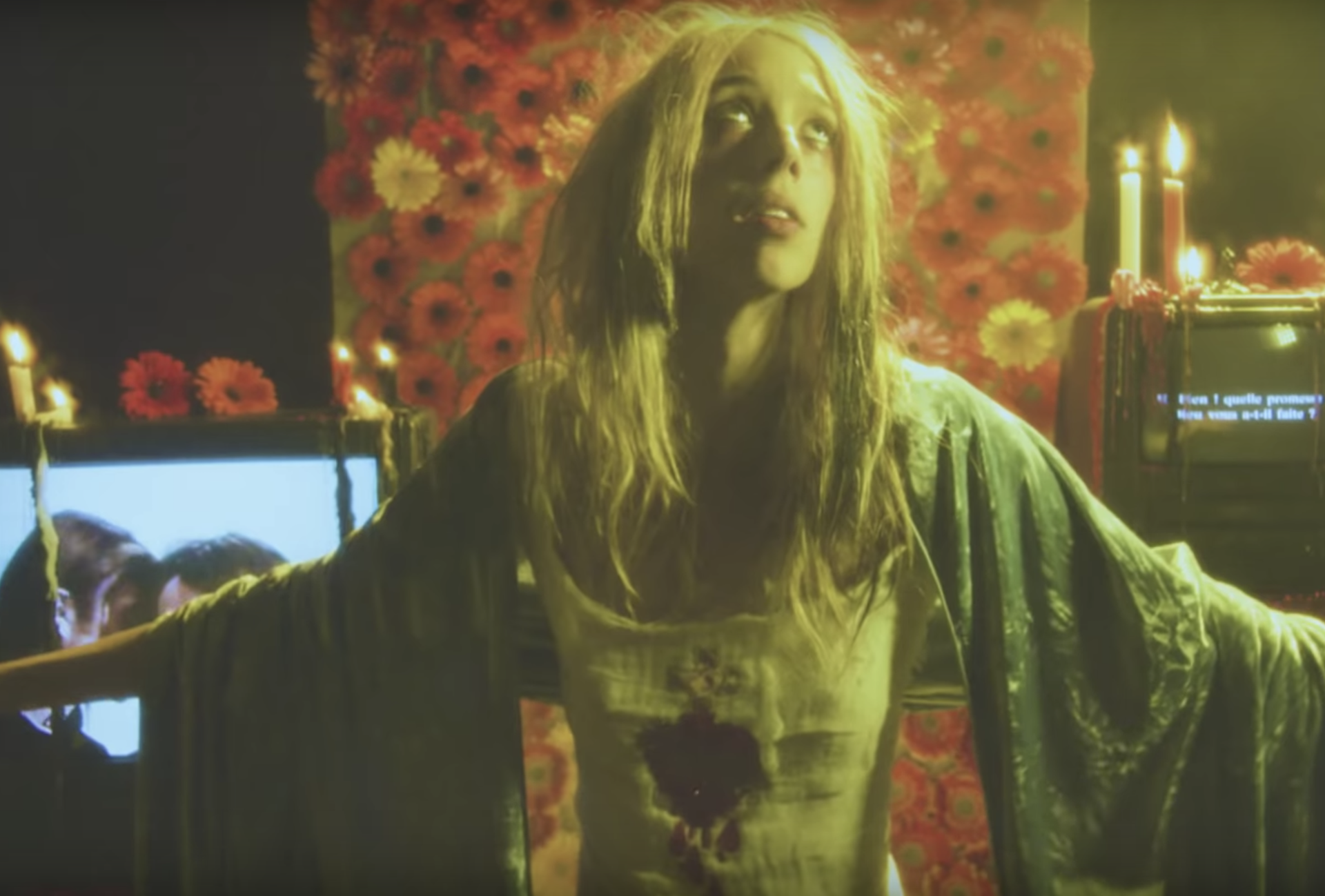 Starcrawler are not interested in the glitz and glamour of old Hollywood. Toss those Academy Awards and tacky movie star gossip in the trash; the Los Angeles foursome would rather indulge in the grungy side-streets of the star-strewn city.

And they literally do, vogueing in front of an adult-movie-touting motel in their new video for “Hollywood Ending.” The vid, which dropped yesterday (January 15), presents wistful nostalgia via a different side of town, sketchy neon signs and red stripper heels included.

“[Lead singer] Arrow and I almost started sowing the seeds for this video when we first met – one of the first things we bonded over was our shared love for old Hollywood,” says director Gilbert Trejo. “Not ‘old Hollywood’ like Golden age 1940’s Cary Grant and movie stars Hollywood, but ‘old Hollywood’ like, our parents’ generations and Weetzie Bat’s version… washed out hotels, and restaurants like TOI on Sunset. We bonded over freeways and 1920’s apartments covered in Christmas lights. The Hollywood we both got dragged around felt magical at a young age. When we got the go ahead to make the ‘Hollywood Ending’ video, we knew exactly what type of imagery we wanted to convey. We got to bring our own favorite disappearing neighborhood back to life.”

Witness the (very successful) resurrection below. Featured image via screengrab.