Peter Parker heads to Europe in the ‘Spider-Man: Far From Home’ teaser 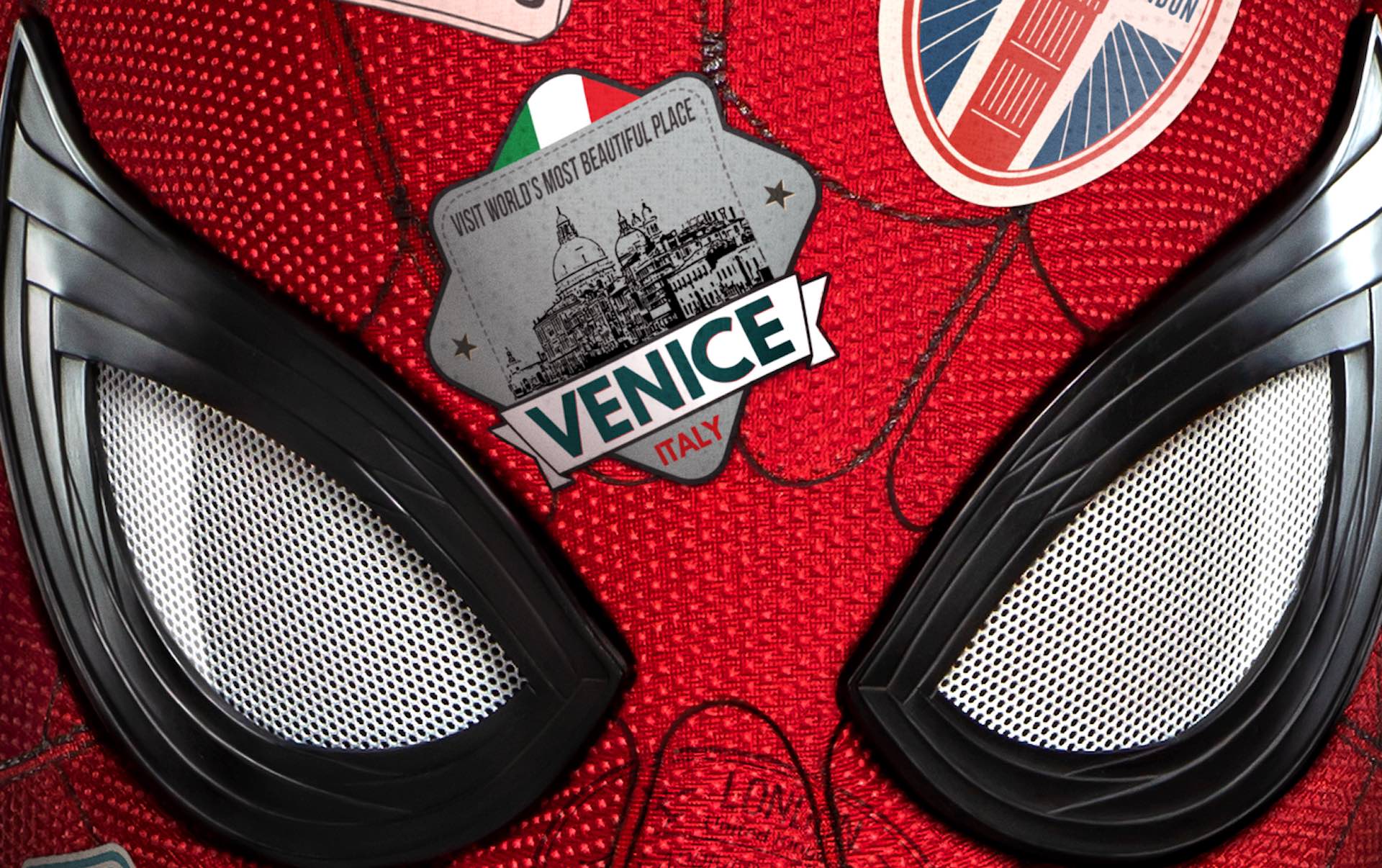 If you follow online superhero news and rumors and whatnot, you probably already know the clusterfuck surrounding Marvel’s attempted big trailer dump back in December — first, the death of George H.W. Bush delayed the Avengers: Endgame trailer from being released by two days, and second, a planned look at Spider-Man: Far From Home never materialized, even though the first trailer was shown at a Brazilian Comic-Con. The reasons for this vary depending on who you’re willing to listen to, but the fated day has finally arrived: thanks to Sony (and thanks to all the people who are going to trek out and see Glass this weekend), we have our first look at the post-Thanos MCU, and it is quite exciting, especially if, like us, you really dug Homecoming.

So, it’s hard to not be a little frustrated that we’re seeing this trailer already (we do kind of wish that Sony had listened to Marvel and held off on spoiling their big event, but then again, that’s a comic book trope in and of itself), but we’re heartened by what we’re seeing here. And how good does Jake Gyllenhaal look here? It’s been known for a bit that Mysterio is going to initially help our web-headed hero despite him being a pretty ferocious foe for Spider-Man, but it’s still a little surprising.

“Peter Parker returns in ‘Spider-Man™: Far From Home,’ the next chapter of the ‘Spider-Man: Homecoming’ series! Our friendly neighborhood Super Hero decides to join his best friends Ned, MJ, and the rest of the gang on a European vacation. However, Peter’s plan to leave super heroics behind for a few weeks are quickly scrapped when he begrudgingly agrees to help Nick Fury uncover the mystery of several elemental creature attacks, creating havoc across the continent!”

And here’s the film’s first poster: 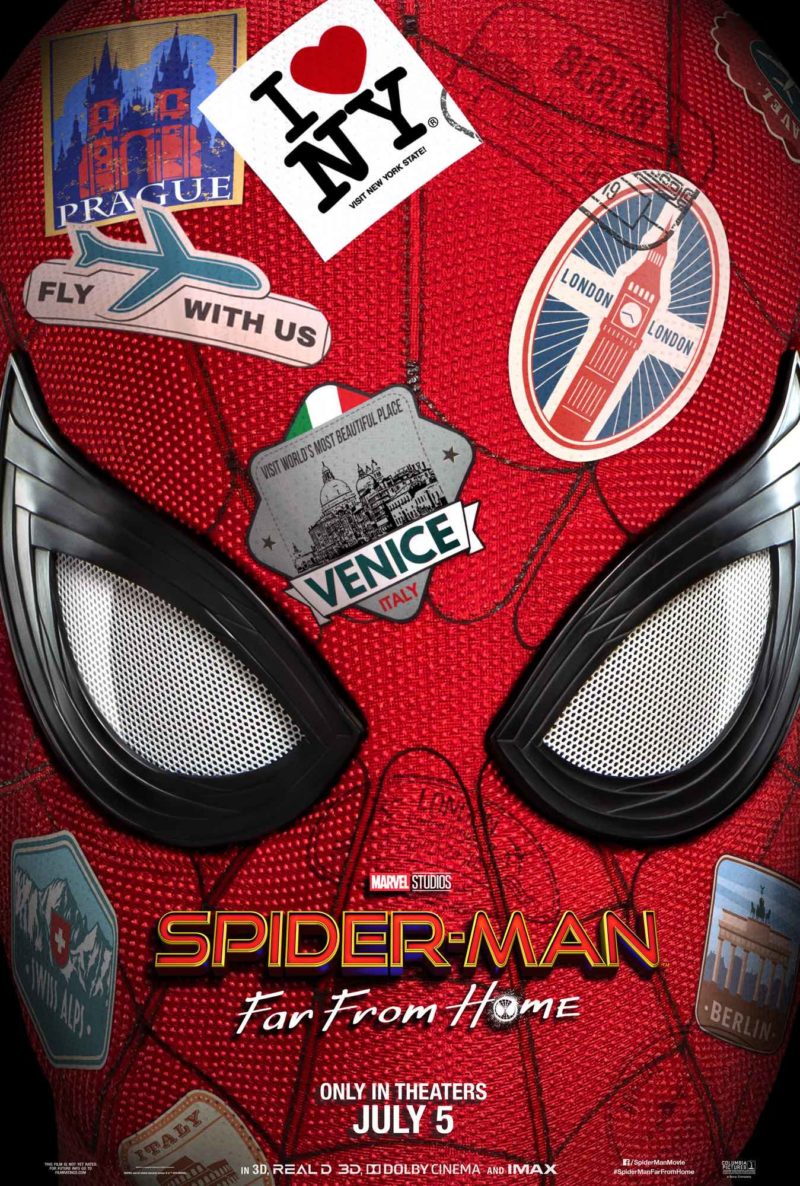