Photo Gallery: Not A Wasted Night, a benefit for Chris Doherty at The ‘Dise 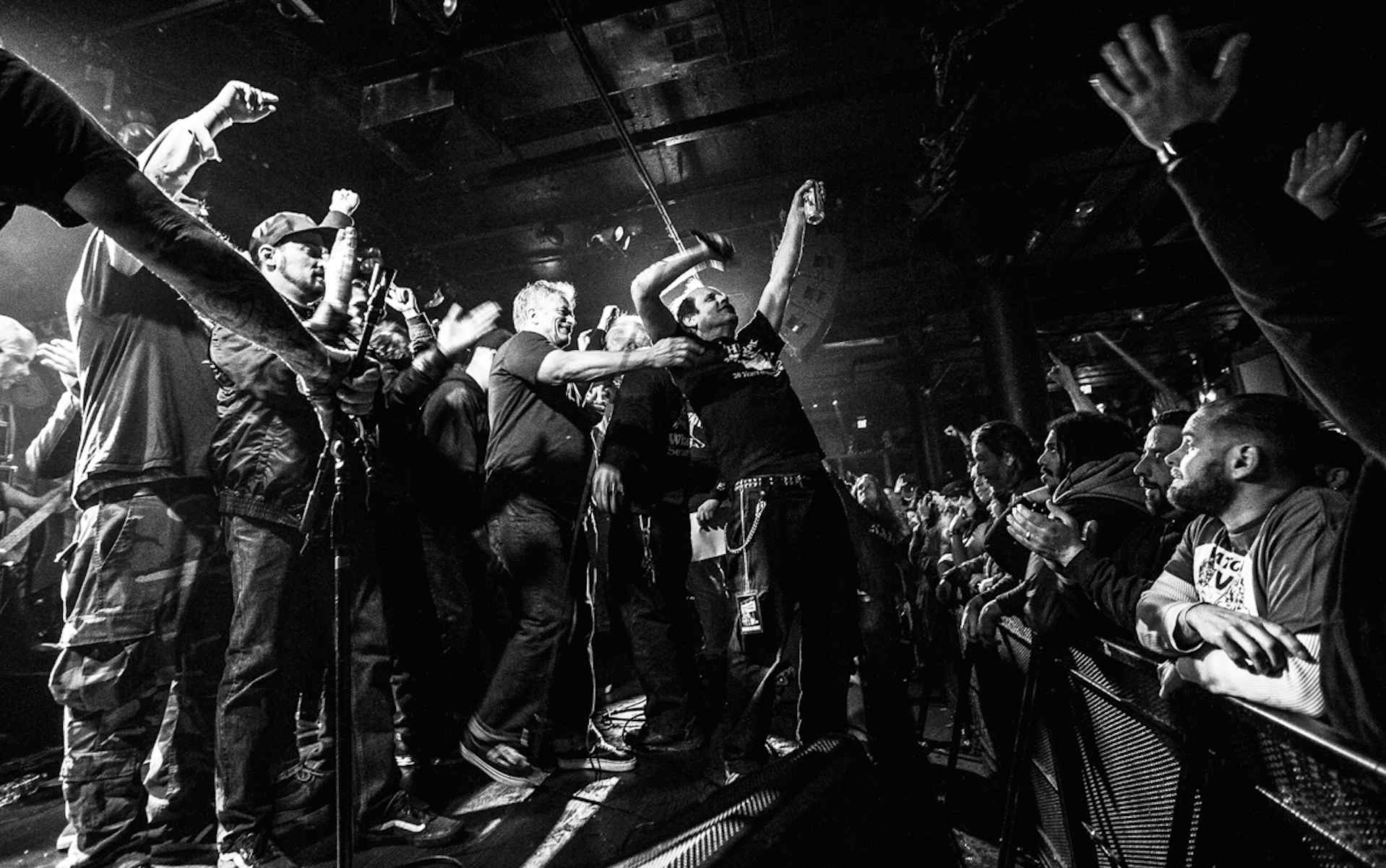 On an especially frozen night at The Paradise Rock Club this past weekend, far-flung threads of Boston’s punk and hardcore history came together for a cause. Chris Doherty, the creative force behind hardcore legends Gang Green, suffered a stroke this past Halloween, and Friday’s “Not a Wasted Night” benefit brought 11 acts to the stage to raise money for his recovery. Across the five-hour program -- which, contrary to the traditional notion of punk time, kept to the schedule like clockwork -- a sort of family reunion of a scene gone by (with a few younger bands in the mix) riled up a sold-out crowd in a whirlwind of smashed guitars and spilled beer.

The sounds ran the gamut all the way from the breakneck hardcore of headliners Slapshot to The Outlets’ punk-y power-pop, White Dynomite’s besuited party-starting and the Rage Against the Machine-isms of Tree.

Springa menaced the crowd with garden shears and confounded them with blues romps about mashed potatoes before unleashing a few SSD classics. A conspicuously (if unsurprisingly) absent Evan Dando was replaced with a last-minute surprise set from the recently-disbanded Jerry’s Kids. An extended set of Gang Green tunes, performed by a shapeshifting supergroup of former members and rotating vocalists billed as The Skate to Hell Band, culminated in a full-scale stage invasion for the inebriation anthem “Alcohol.”

All the while, auctions for band memorabilia and donated goodies joined forces with a good old-fashioned stuff-some-cash-in-a-bucket approach to raise additional funds for Doherty -- who attended the show and spent much of the night taking in the spectacle stageside. As the clock neared midnight and the evening barreled to its conclusion, Slapshot guitarist Craig Silverman quite literally sold the guitar off his back to one particularly generous fan. It was a fitting gesture to cap off a night where lifers and once-locals gathered from far and wide to help out a friend in need.

Check out our full gallery of the night's proceedings below. 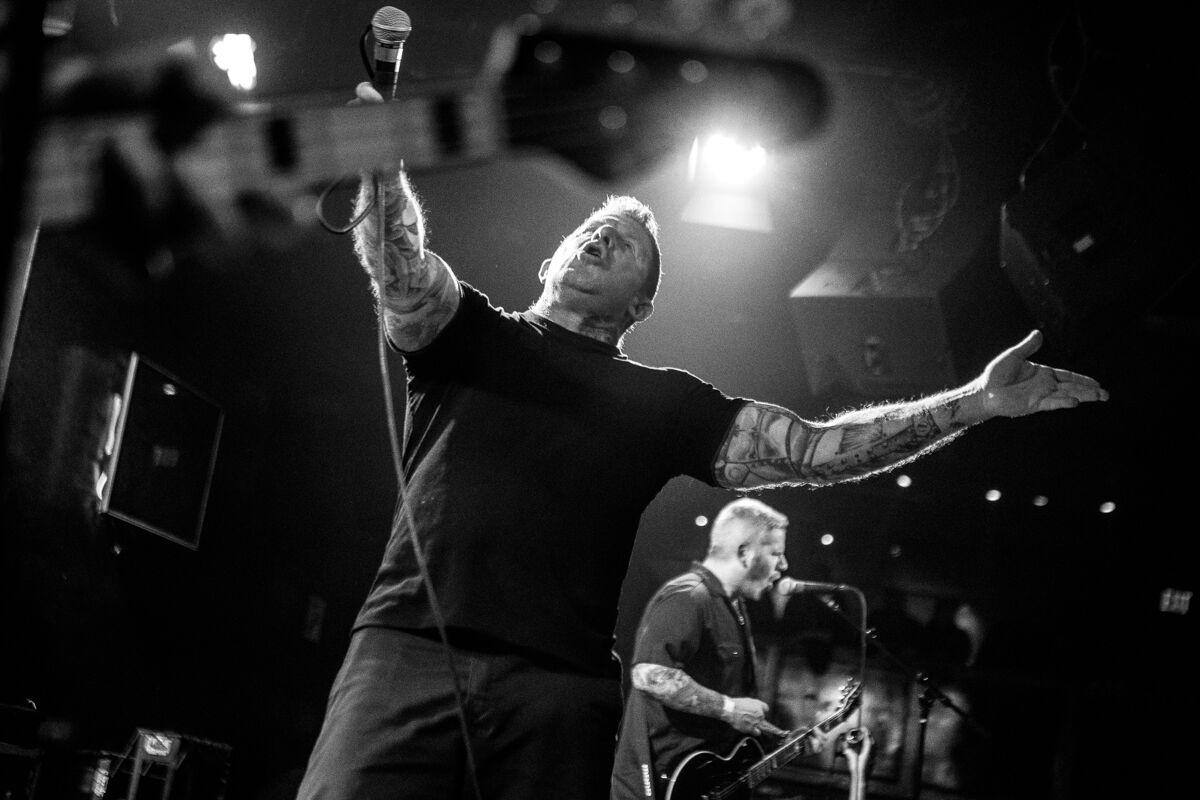