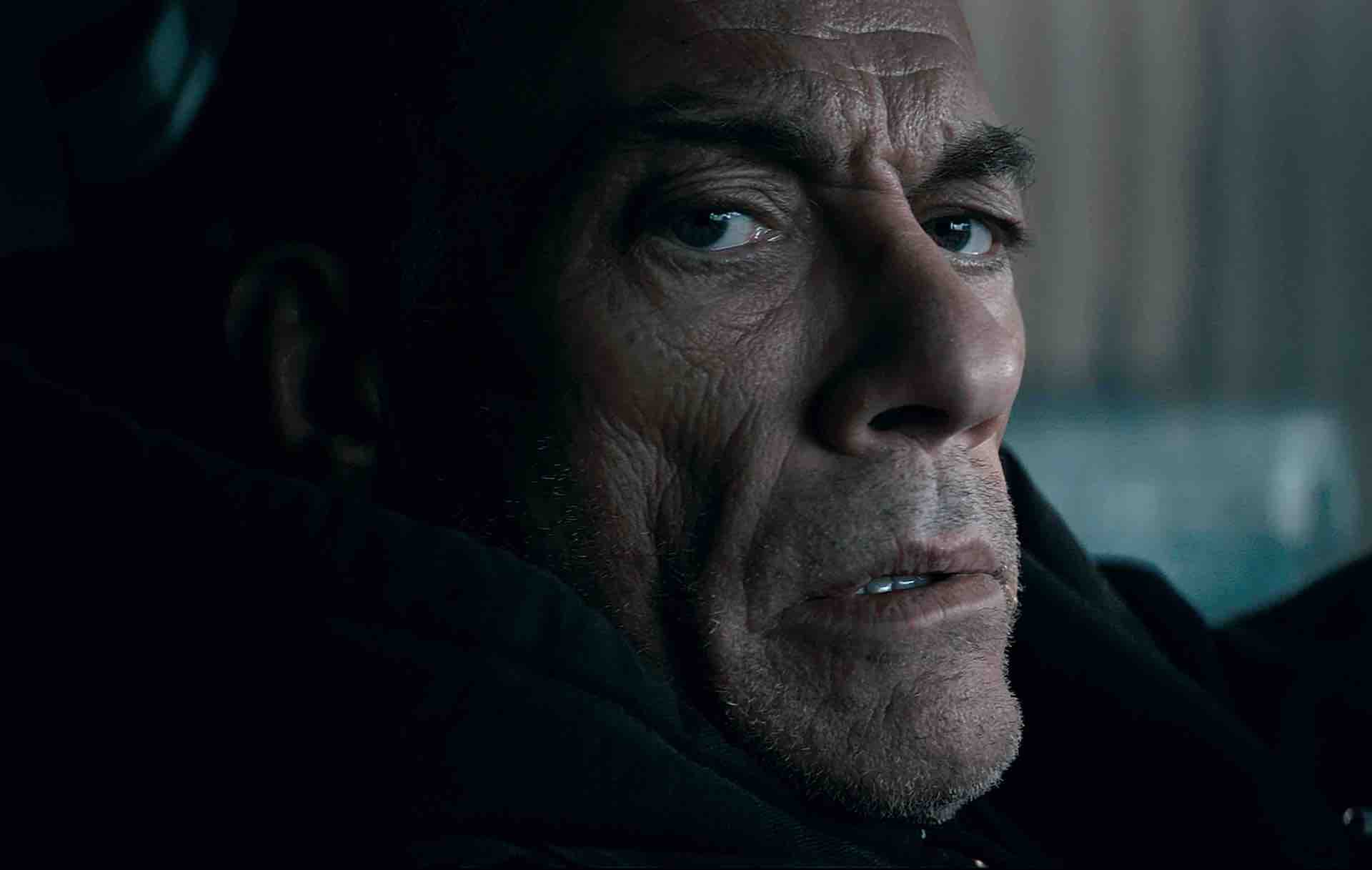 It was a pretty Dolph Lundgren-heavy year last year, what with Creed II and Aquaman hitting screens all over the country, but we have reason to think that 2019 might be the year of his Universal Soldier co-star Jean-Claude Van Damme. Our evidence: The dope trailer for Van Damme’s latest action-drama The Bouncer (formerly known as Lukas), which stole critics’ hearts at this year’s Fantastic Fest like the first of the gang to die. Blue Fox dropped a trailer for the movie today, and we’ve got it for you below.

As our friends over at Birth.Movies.Death mentioned, it’s always a good sign when a Van Damme movie isn’t only in English. That was true for his nutty meta crime drama JCVD a decade ago, it’s doubly true now with someone like French action journeyman Julien Leclercq. We’re pumped to finally be able to check this out.

“‘The Bouncer’ stars Jean-Claude Van Damme as Lukas, a tough nightclub bouncer struggling to raise his eight-year-old daughter. After an altercation lands him in jail, he is forced to collaborate with the police and infiltrate the organization of a dangerous gang leader to secure his freedom and regain custody of his daughter.”

The Bouncer hits theaters and VOD on January 11. That’s so soon!