Honors’ ‘Falling Down’ is designed to pack dance floors and diaries

New Sounds: The Toronto tetrad unveil a new single with 'a ton of energy that people could dance to' 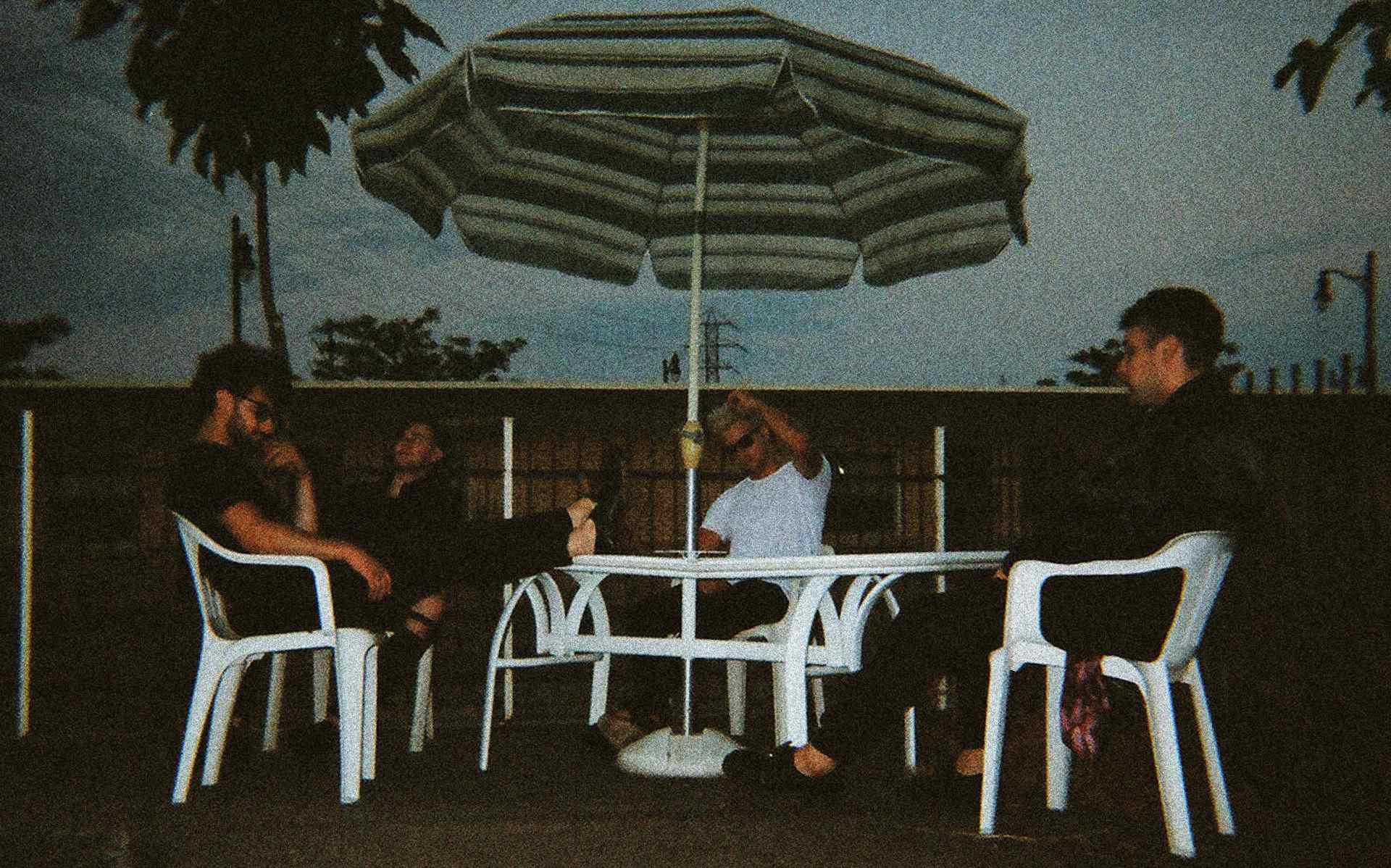 Despite Toronto contributing a staggering 20 percent to Canada’s overall GDP, the city’s chief export has recently been ridiculously hot music. From current trendsetters like Drake, Arcade Fire, and The Weeknd to burgeoning tenderfoots such as J Ember, Jessie Reyez and Dear Pressure, T. Dot has been consistent and constant in producing some of the best — and prolific — artists of the last decade.

Honors, the alt-R&B quartet comprised of best friends and ex-members of Down With Webster, are up next. And they’re very now.

Since initial single “Over” debuted 25 months ago, the group has dropped hits at a steady clip before finally gracing us with Feel Better: their nine-track proper debut that landed in November. Today, the tetrad of Tyler Armes, Patrick Gillett, Cameron Hunter and Andrew Martino deliver “Falling Down”, a new anthem designed to pack dance floors and diaries.

True to Honors’ signature sound, the track’s guitar-driven live instrumentation pairs well with hip-hop electronics, combined skillfully with deeply personal lyrics about regret and self-loathing. Sonically, it requires major magic to make music that simultaneously feels like both the high and the low; you might be peaking at the same time you’re hearing “I just lie to myself every night / I need help / I’m alright / sinking right down / I’m sick of myself”.

Punctuated by key stabs before draining into a distorted ghost vocal mid-comedown, the sparse drum-and-bass production helps “Falling Down” sound like The Lost Boys on MDMA and Patrón XO Cafe. “We’re about to head out on our first North American tour, and wanted to have something with a ton of energy that people could dance to,” Honors relay about the track. “We had been working on this demo for a while, but once we added the breakbeat drums, we knew we had our song.”

Honors hit The Paradise Rock Club on February 7 and 8 in support of Mike Stud, before coming back to our area to play Cambridge’s Middle East Upstairs on April 7 with Foreign Air. Buy the ticket, take the ride; we salute our sorrow in 2019.