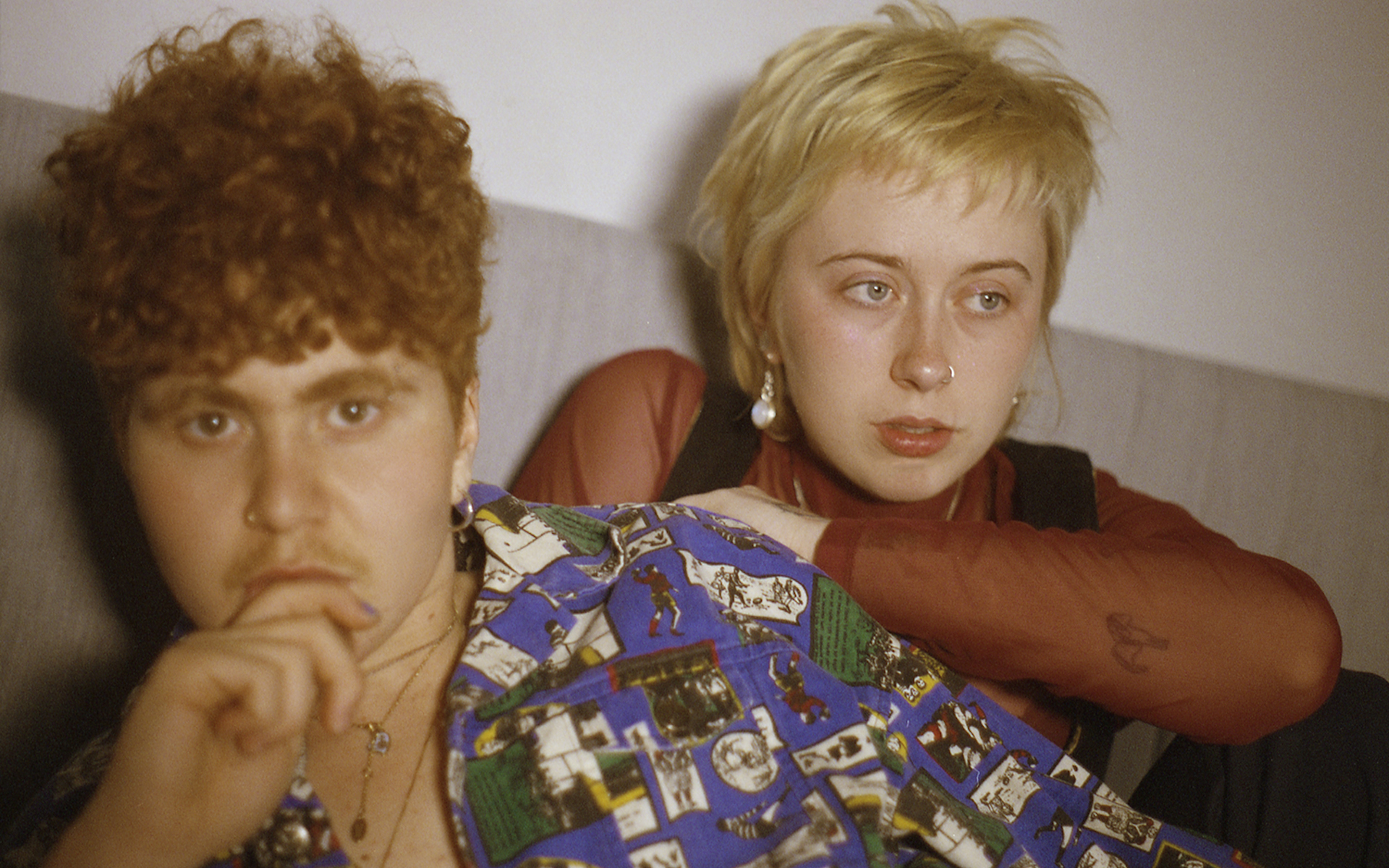 A few weeks back, 2018 was just about wrapping up when Girlpool went ahead and made us look feverishly ahead into the New Year. The Los Angeles duo of Harmony Tividad and Cleo Tucker had announced a spring tour with Hatchie, and included in the run was a highlighter-circle-worthy April 23 stop at Royale in Boston.

We’re still a few months out from that show, but Girlpool emerge today by giving us even more to anticipate, offering up the title track from their upcoming album, February 1’s What Chaos Is Imaginary (via ANTI- Records). The lush, string and synth-heavy track is easy to get lost in.

“‘What Chaos is Imaginary’ is a song very close to my heartmind… closer than most,” says Tividad. “I wrote it at the most vulnerable point I have ever had thus far in my life. I was living very far from ‘home’ and not taking the best care of myself on any level… no matter what I did, I was getting into situations that were emotionally, spiritually and physically putting me at some type of risk. These situations culminated in me having horrific PTSD (I didn’t realize it was this until long after) during which I found it completely impossible to imagine living beyond the time I was in.”

Tividad adds: “The ‘present moment’ was impossible to even begin to participate in-there was very nearly a white noise over all interactions and I couldn’t focus in any social situations unless I somehow found a way to be in my wrong mind. This song is about reckoning with this — trying to find a path to forgiving myself, attempts to redevelop a relationship with the world where I could find some illusion of ‘safety’ and belief in the fact that I could ultimately take care of myself.”

Swim into it below.