Eww de ‘Grace’: Justin Bieber got himself a face tattoo 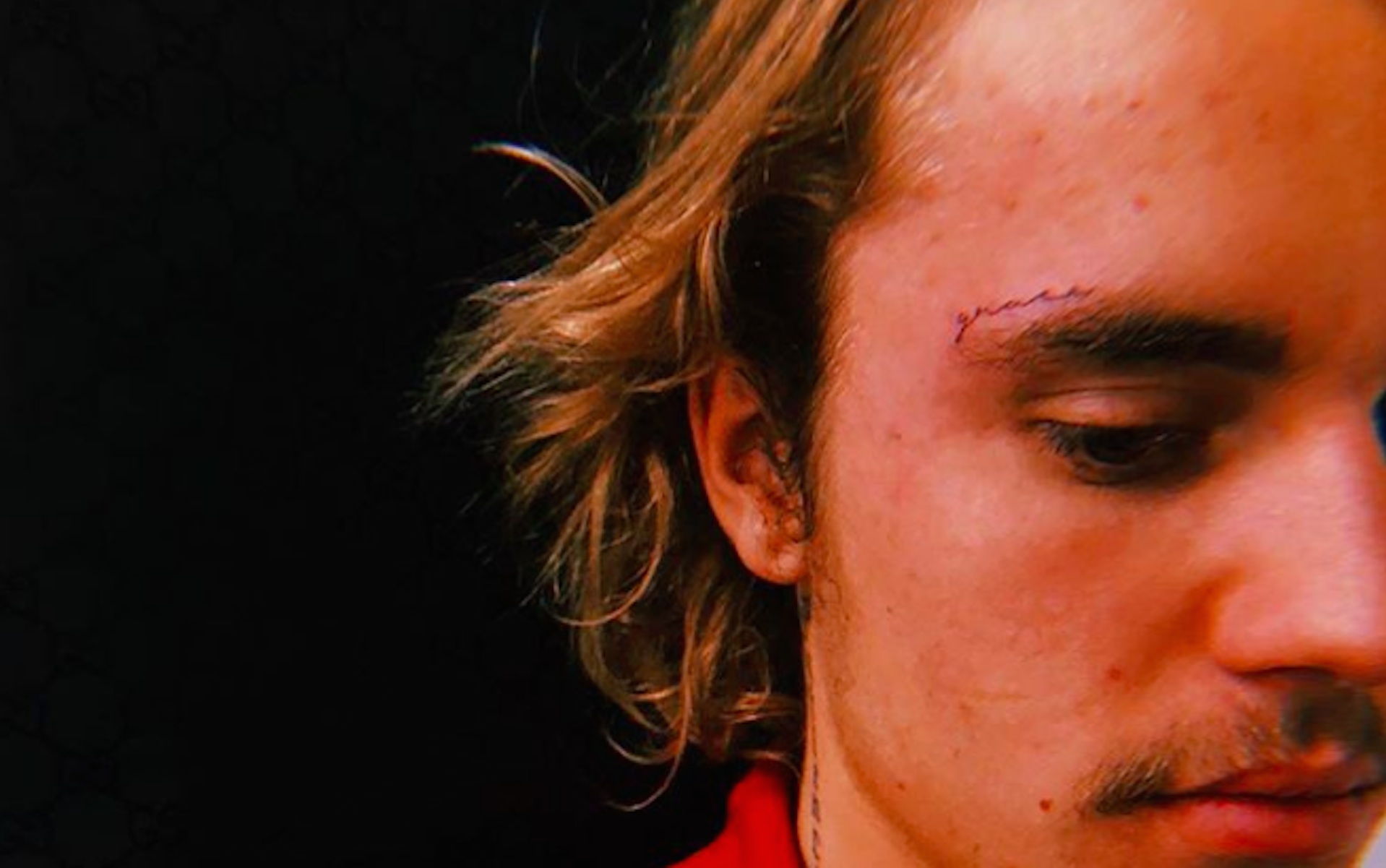 As we noted in our 1994 Forever post over the holiday break, Jeff Buckley’s Grace turns 25 later this year, having been released back in August 1994. Maybe that inspired Justin Bieber, or maybe not — either way, the pop singer got a cursive-script “Grace” tattooed above his eyebrow back in November.

Can we get a hallelujah?

The New York Post’s Page Six column has more on this whole face tat situation, suggesting that Bieber’s ink is part of a “couples’ tattoo” with wife Hailey Baldwin. “They each got a tattoo,” celebrity tattoo artist Bang Bang tells Page Six. “Justin’s tattoo is on his face, and I haven’t seen any photos of it — so he’s doing a good job of laying low… It’s really thin and delicate. And [it’s] also not a traditional couples’ tattoo… I don’t want to give away what it is until press gets a hold of it.”

The ink wasn’t made public until tattoo artist Jon Boy posted a pic of Bieber’s face to his Instagram. See it below.

Bieber married Baldwin back in September.

“2018 was a lot of work for me. Both in tattooing and inner work I thought I would never have to face. So many times wanting to give up asking God to take me home. But then I’m reminded what my purpose in this world is through people like you who get tattooed by me and share your life of struggles, anxieties, lost love ones, memories and victories through these little tattoos that have some of the biggest meaning behind them. Thank you. Thank you to my clients who have become some of my best friends. I love you all! Gods grace is sufficient in our weakness and it is by Gods love we are here for 2019!” -jonboy