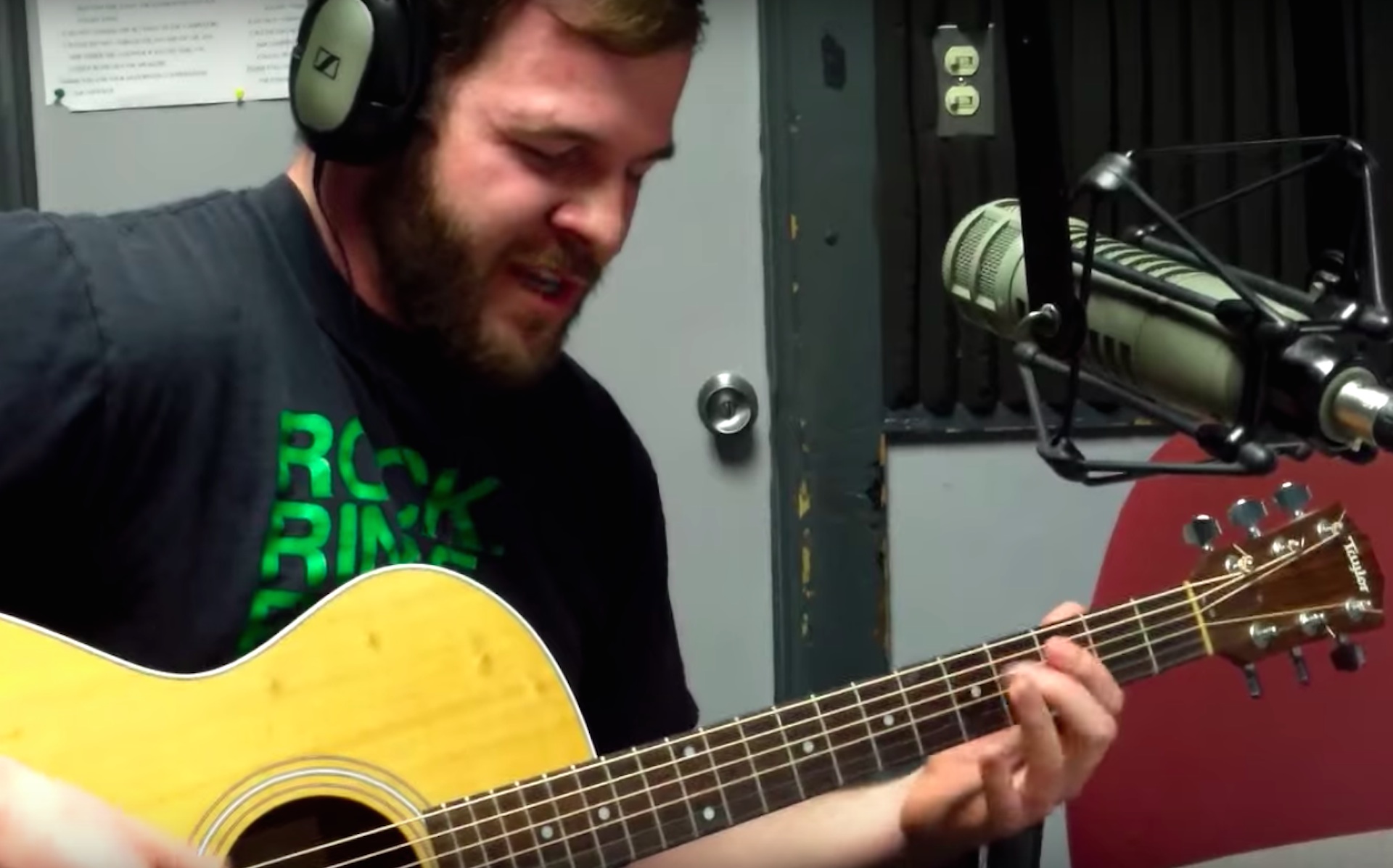 What Studio 52 Says: Known as the lead guitarist for Weymouth’s metal outfit The Workout, Ghost Chief guitarist/vocalist Ted MacDonald turns down the decibels on his repertoire and it works just as well at the exact opposite volume as we’re used to hearing from him. With quick-paced intricate and delicate licks that explode from his fingers and vocal melodies that can rival any great written tongue twister collection, MacDonald is seemingly exceptional at anything he tries his hand at.

Ghost Chief’s ABCD EP from 2013 is a six-track mammoth showcasing his talents as a song writer as well as instrumentalist. Along with Stephen Capachione and Dan Smith, the trio construct an omnibus of tunes touching on subjects ranging from relationships to video games to nostalgic suburbia. Upon each listen of the EP you find a new vocal inflection or musical cue you didn’t quite catch the last time around, and it builds a sweeping picture of just how focused and musically astute this group is. After the release of the EP five years ago, the project dissolved upon returning to the studio to record new songs. It took a couple more years for the group to record demos they felt good about and in 2016 the tracking for the follow-up full-length Paint Leaves began.

Though a few more setbacks occurred during the process, Ghost Chief are nearing completion on the record and expects to see its release by the start of 2019. Ghost Chief live appearances are few and far between, but MacDonald told us they’re hoping to change that in the upcoming new year. They’re starting this weekend at Great Scott in Allston to help send former Featured Band Pulitzer Prize Fighter off into the sunset for their final show — don’t miss Ghost Chief, Kerrin Connolly and Pulitzer Prize Fighter this Sunday night (December 23) at 8 p.m..