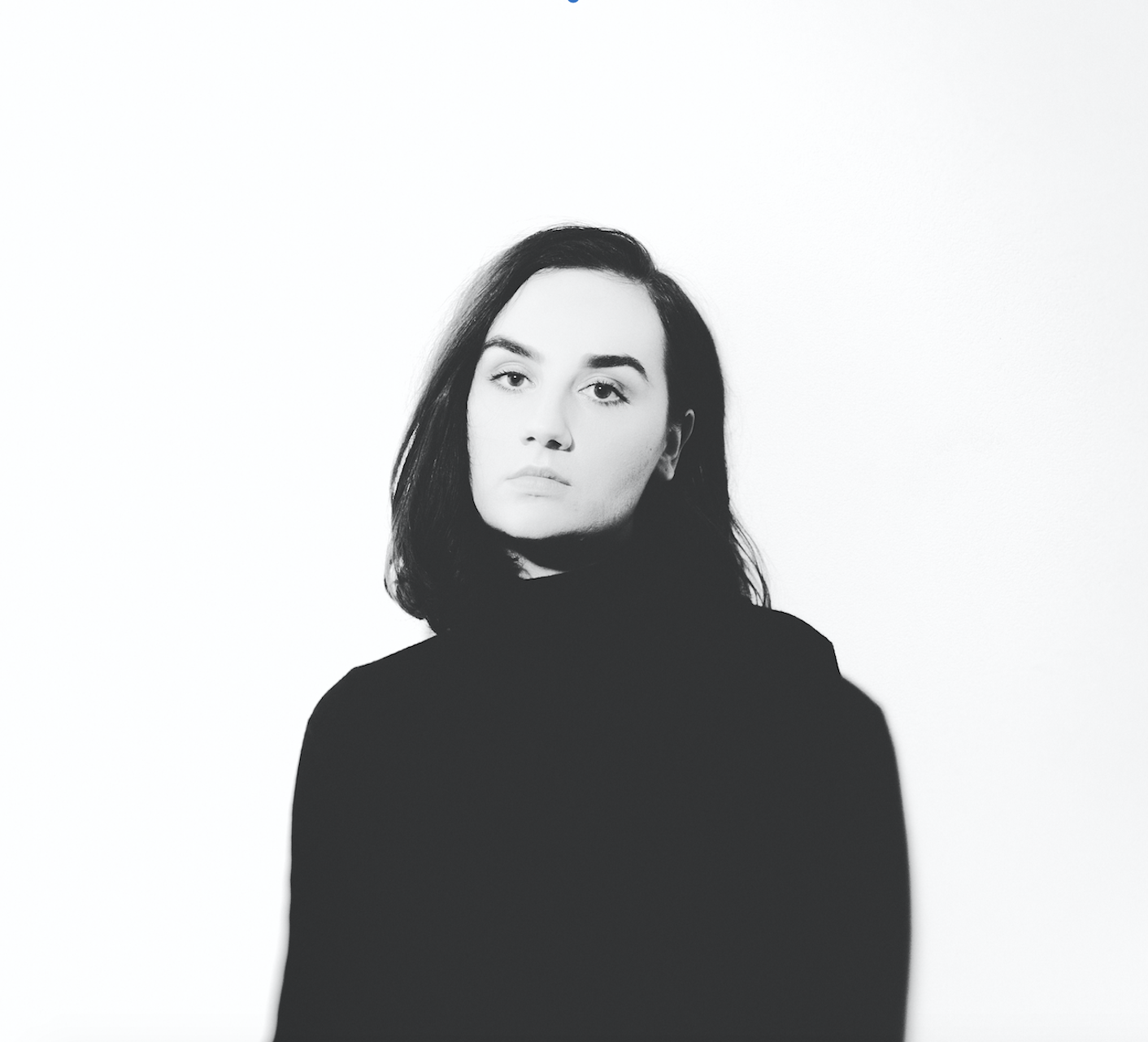 On her new track “Give Me My Name Back,” Australian singer Meg Mac covers a lot of territory, even by modern apocalypse-is-near standards. The single came earlier this year as Mac’s first new music since her 2017 EP Low Blows, and it wields its sharp pop dagger well; after seeking justice for women who have been assaulted, children abused by the church, the indigenous people of Australia, and the LQBTQIA+ community in general, she’ll be covering even more terrain next year with her mini winter tour in North America.

The stint starts in Allston at Great Scott on February 19, and goes on to hit up Toronto, New York City, Washington D.C., and Los Angeles. While Mac hasn’t announced any deets about a possible new record, the tour dates away from her home turf suggest one’s most likely in the works. Check out the full list of dates below. Featured photo by Wilk, courtesy of 300 Entertainment.