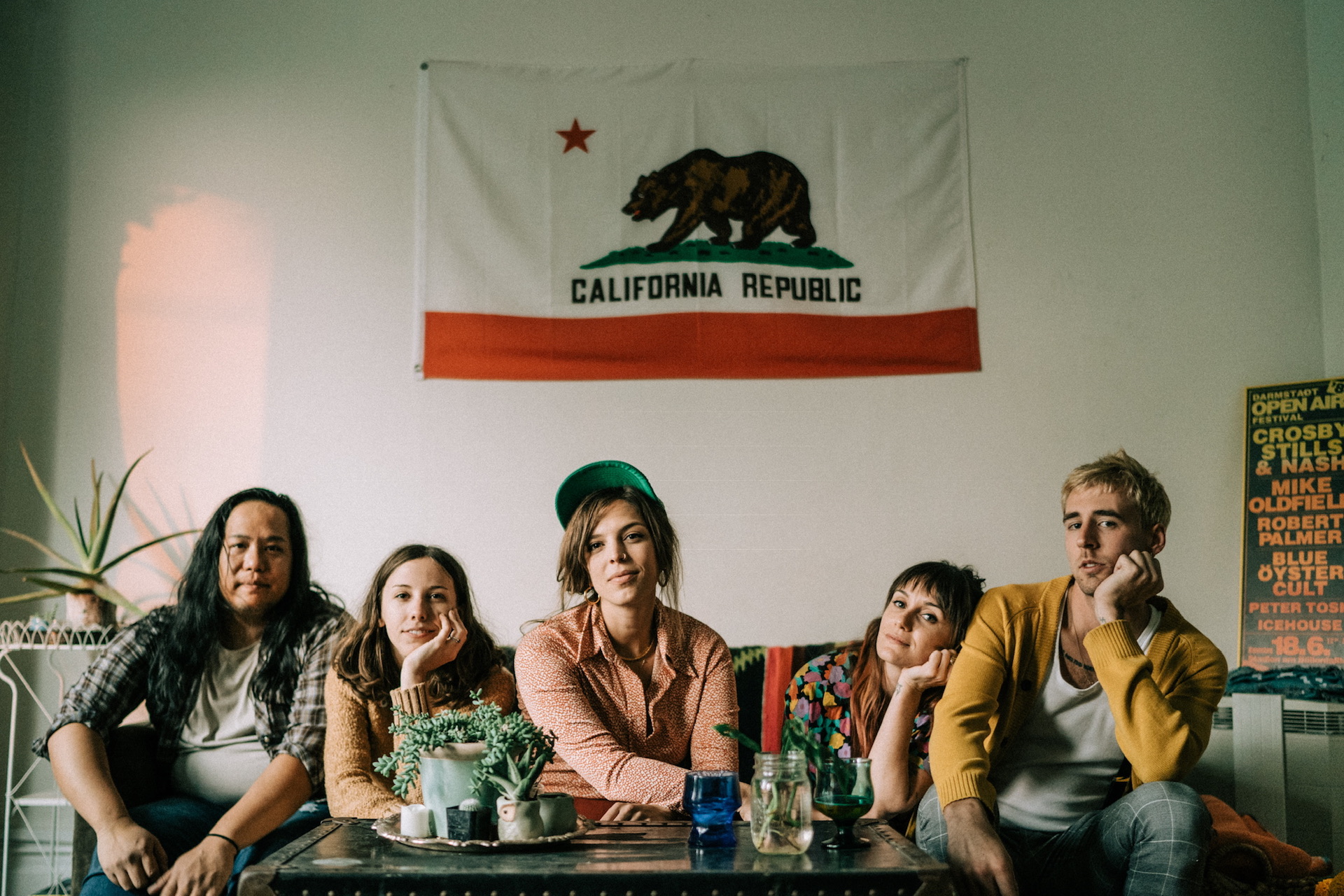 There’s a new kind of “Cheers” coming to Massachusetts, and this time no Faneuil Hall gift shops are involved. Prepping for the upcoming release of their third record — named, you guessed it, Cheers — The Wild Reeds have shared their extensive list of American tour dates for 2019. The L.A. indie folk group hits up Allston in early April, performing at Brighton Music Hall on April 10, roughly a month after Cheers drops on March 8 via Dualtone Records.

The announcement follows the release of the band’s new single “Lose My Mind,” a drifting track that leans more into their indie sensibilities than their folk side, but jangles along nonetheless. Peep the full list of U.S. tour dates below.